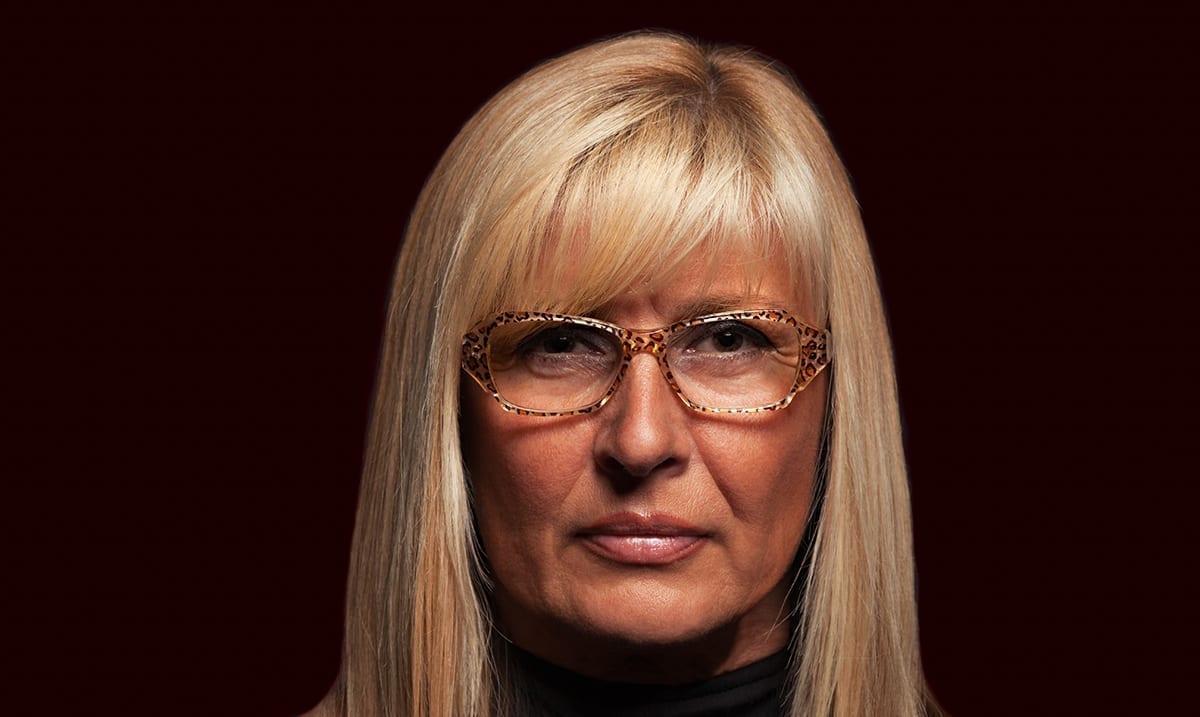 The 4 Zodiac Signs That Always Think They Know Best

By Gerald Sinclair December 2, 2020 No Comments

While there are 12 zodiac signs in general, some of them are more ‘know-it-all’ than the rest. Each sign has its own traits and well, whether you want to admit it or not yours might be a little more hung up on things than expected.

Below I am going to go over several of the zodiac signs that seem to really assume they know more than they do. While they might in some cases know best, in many cases they are confused themselves. While they might mean well, these signs can sometimes be a lot to handle.

While the Aries is a hard worker, he or she tends to push his or her views on the people closest to them. While you might know what works for you, you’re not sure what works for others. You might think you can push other people to be more like you and have it work out but in most cases, that isn’t how things go and you end up causing a disconnect.

Because Cancer people are so loving and caring they tend to get in over their heads on how they want other people to be. They push the people around them to do the things they want them to because they think their path is the right one for them to be on. This often drives people away from the Cancer because at the end of the day we all want to live our own lives, don’t we?

Leos are very controlling. They want the people in their lives to be as they feel they should be. When someone comes to them for advice and doesn’t take it, they feel like it’s a personal hit, and they from there will not let things sit with them overall. Personal space with a Leo isn’t something you find, and they will push you time after time to give in and take the advice they’re giving you.

Sagittarius people are very my way or the highway. They want the people in their lives to do what they see fit above all else and well, this is why they tend to cut a lot of ties. They don’t usually let people close that they cannot have some kind of influence over. This could be both a good and bad thing depending on how you look at it. That being said, when it comes to know-it-alls Sagittarius people are almost always the worst.