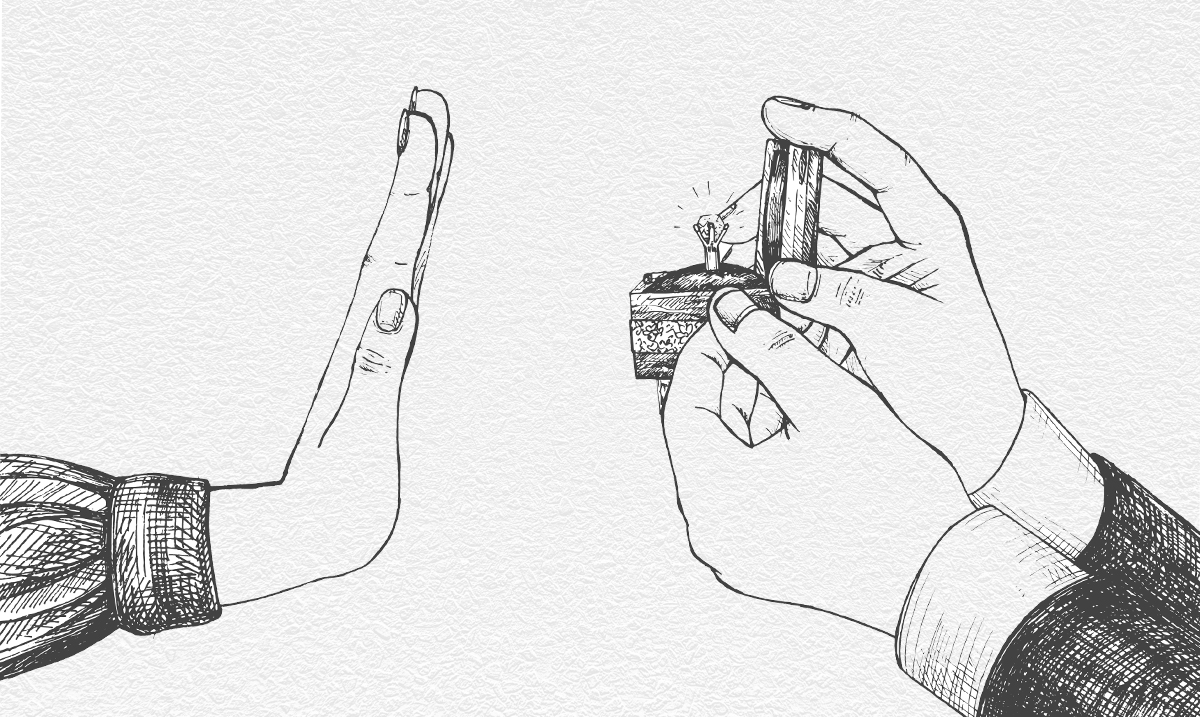 The 4 Zodiac Signs Least Likely To Get Married This Year

For many reasons, some people simply don’t want to get married, and there is nothing wrong with that. And while we may look to the zodiac to predict many aspects of our lives, marriage is no exception.

Astrology has been used for centuries to understand ourselves better, to gain insights about our past, present, and future, and to help us understand others as well. Regardless of whether you choose to refrain from marriage due to belief, or because you prefer more freedom, certain zodiac signs are simply more likely to remain single, or at the very least not get married.

Here are the four zodiac signs least likely to get married.

Aquarius is often considered the visionary of the zodiac, craving freedom and pushing against traditional structures. In many cases, Aquarians prefer to not settle down, because they are focused on other connections in their life, and don’t want to pin themselves down to one commitment. In turn, they are one of the least likely to get married.

While Virgos are romantic, they can be pretty particular about who they allow in their life, and who they commit themselves to. In turn, in long-term relationships, they may find themselves harboring resentment towards their partner and holding it in. They are very big perfectionists and often hole themselves and others to a very high standard, so for a Virgo to settle down with you and say ‘I do,’ it takes a lot.

It’s not that Gemini doesn’t enjoy being in love or being in a relationship, however, they are very hesitant about settling down. Why? Because they love options. They can get bored quickly, and they like the sense of adventure that comes from serial dating. Due to this, they are one of the least likely to get married.

Despite Pisces being a very emotionally driven and romance-driven sign, they can often be extremely sensitive and in turn, very peculiar about others. Oftentimes, other people can seem very brash to them. In turn, the reality of another person can seem scary, making them sit on the fence about true commitment.