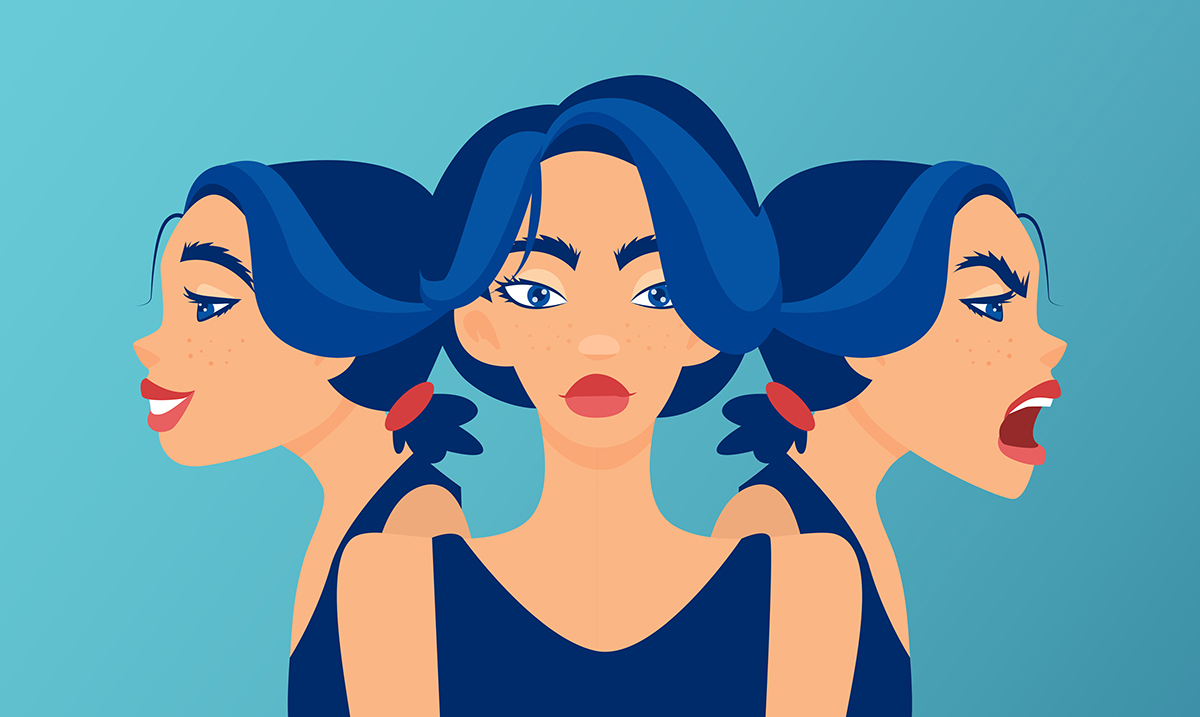 The 4 Types Of Borderline Personality Disorder

By Gerald Sinclair March 3, 2021 No Comments

Borderline personality disorder is something a lot of people deal with. It is essentially a disorder that affects a person’s mental health and overall is something most people actually don’t even know exists.

It is a chronic condition according to Psychology Today that can include symptoms that are things like mood instability, difficulty with relationships, self-injury, and other things of the sort. For those facing it, it can be quite hard to deal with and if you’ve ever known someone with it, then chances are you know how complex it can be. People with this disorder can go from one extreme to another and overall tend to struggle with their own sense of identity depending on how seriously it is affecting them.

Psychology Today wrote as follows going more in detail about what BPD is overall:

People with BPD often have highly unstable patterns of social relationships. While they can develop intense but stormy attachments, their attitudes toward family, friends, and loved ones may suddenly shift from idealization (great admiration and love) to devaluation (intense anger and dislike). Thus, they may form an immediate attachment and idealize another person, but when a slight separation or conflict occurs, switch unexpectedly to the other extreme and angrily accuse the other person of not caring for them at all.

Most people can tolerate the ambivalence of experiencing two contradictory states at one time. People with BPD, however, must shift back and forth between good and bad states. If they are in a bad state, for example, they have no awareness of the good state.

Individuals with BPD are highly sensitive to rejection, reacting with anger and distress to mild separations. Even a vacation, a business trip, or a sudden change in plans can spur negative thoughts. these fears of abandonment seem to be related to difficulties feeling emotionally connected to important people when they are physically absent, leaving the individual with BPD feeling lost or worthless. Suicide threats and attempts may occur along with anger perceived abandonment and disappointments.

This disorder is also something that can be broken down into four different types. Some people have more than one type or their representation of BPD presents in more than one way but overall, it is important to be aware of all four types so that you can better understand it as a whole. BPD is not something that is black and grey as a whole, it is quite complex as noted above, and usually hard to follow depending on how it affects an individual. Below I am going to go over these different types a bit.

This form of BPD is a subtype that basically means the person with it is more-so codependent to an extreme. The person with this may cross lines with people close to them without realizing it. They are overly clingy and tend to be going through a lot inside that most cannot comprehend. People facing this form of BPD may have heightened emotions, unstable emotional experiences, and be quite moody overall.

This one in many ways seems to be one of the more common forms of BPD. People with this form are much more impulsive than your average person which I am sure you would assume based on the name of the disorder subtype as a whole. They are often quite superficial, energetic, thrill-seeking, and so forth. They may even end up falling into the cycle of attention-seeking depending on how things play out for them as a whole.

Petulant borderline personality disorder is more confusing than most of the other forms, but overall is well worth being aware of. People with this form tend to be much more intense in their mood swings and while all borderline people are at risk of self-harm, those in this subtype seem more at risk based on the other symptoms present. People with this form of BPD may tend to be more socially anxious, feel unworthy, express their anger in aggressive manners, and really push people close to them further than they should.

This subtype of BPD is one that takes a big toll on the people in the lives of the person with BPD, sure they all do, but this one really does create a lot more tension than you might expect it to. People with this form of BPD tend to self-sabotage quite often and don’t think the people who are in their lives care for them. They are often quite reckless and lack self-care on a serious level. They look for comfort in wrong places and often struggle with depression.

All of this having been said BPD is a very hard to understand disorder even for those with it. If you’re still a bit confused, don’t think it’s something you’re doing because it takes a long time to really grasp all that this kind of thing comes with. That being said, the people with it can still be amazing individuals and there are treatment options out there.