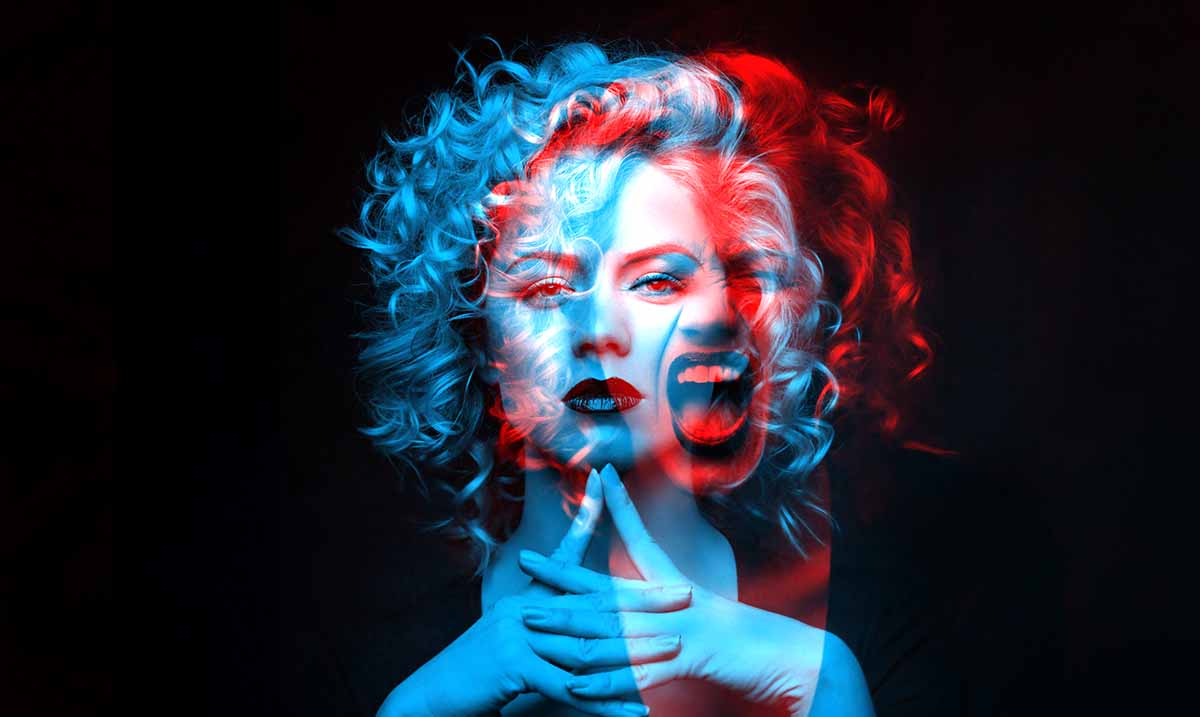 The 4 Most Confrontational Zodiac Signs

By Gerald Sinclair September 25, 2020 No Comments

While there are 12 zodiac signs some of them are more confrontational than others, and well, there are some that are seemingly non-confrontational overall. Sure, some people might stick most signs together and act as if they’re all the same but really, most are quite different from the others.

The 4 Zodiac Signs Who Love Confrontation

The Leo always wants to know where he or she stands and that means confronting others is something they’re never afraid to do. Those who belong to this sign are very outgoing and so speaking up for themselves is not hard. They are never going to back down and until they hear what they need to hear, they will keep pushing.

The Taurus might sometimes take a lot of crap but when they need to figure out what’s going on they’re going to do exactly that. They will not hold off on the important things. If you come at them the wrong way, they will call you out on it, period.

The Gemini doesn’t hold much back. This sign is one that a lot of people sell short. If something is happening the Gemini will not be afraid to make sure they’re getting things straight. You can’t just lie to them or lead them on, they are more than willing to say what they want when they want to whether it hurts your feelings or not.

Now, on the other side of all of this, there are 3 signs that seem to hate confrontation. These are the peacekeeper signs, and they would much rather solve things without getting heated and having to come out and say what they’re feeling. While you might not always feel this way with these signs, that is how they are for the most part.

The Cancer person is someone who isn’t big on confrontation overall. Those who belong to this sign are often wearing their hearts on their sleeves and when they feel upset or hurt they kind of retreat. They don’t know how to really let other people in properly and because they get hurt a lot, they tend to avoid really having to be in situations where confrontation is present.

Sure, this sign loves to stand up when there isn’t anyone around or when they can protect themselves but otherwise they’re quite silent in this kind of situation. They are often unable to share their emotions, and they don’t let other people see them as they are. For the most part, they like to protect themselves no matter what that might mean.

This sign is also one that loves to keep people getting along and well when they try to do that they seem to go about it in the wrong ways. They see things as they are, but they also try to let other people in enough to see how those in their lives are viewing things as well. They’d rather just brush over the rough patches than actually talk them out.