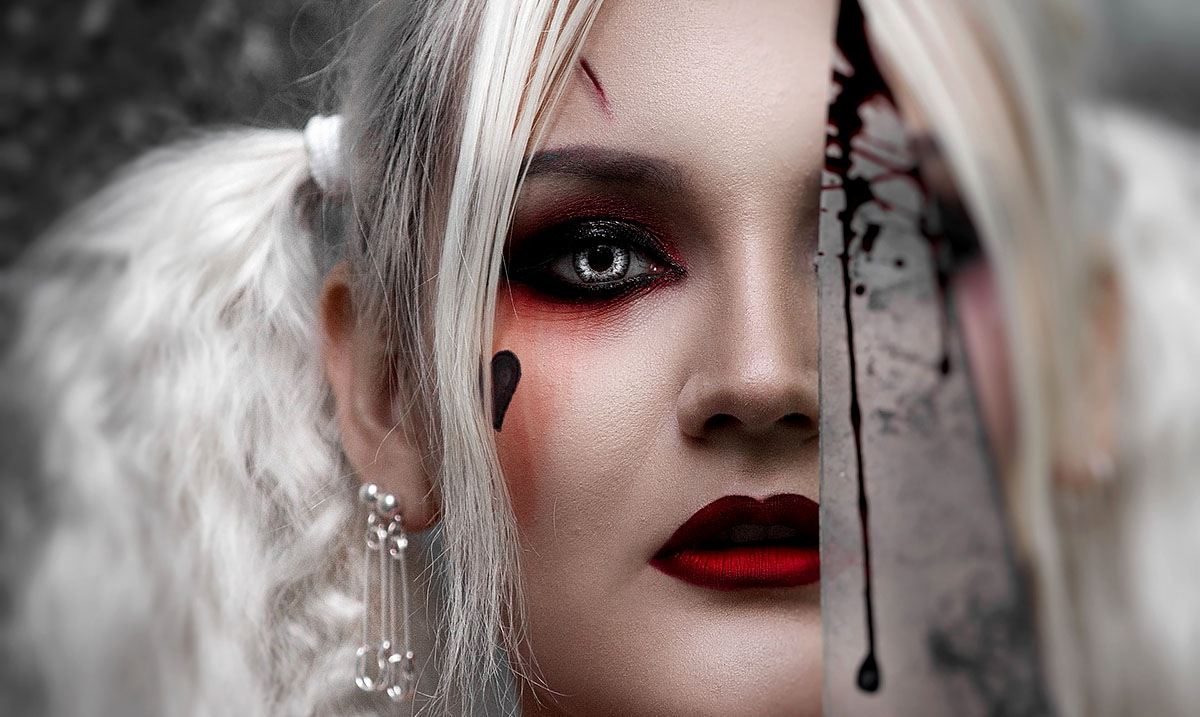 The 4 Biggest Perks That Come With Being A Psychopath

When it comes to figuring out who is actually a psychopath and who isn’t things are more complicated than most assume. While they are present in this world, the term itself is vastly overused wrongfully.

While being a psychopath might not be a good thing for anyone but the psychopath his or herself, I feel is important to look at the positive side that only the psychopath is able to see. With there being different levels of psychopathy and psychopathic tendencies some average people might even be able to hold some of the benefits that are offered. While psychopaths have a bad reputation and aren’t exactly the easiest to deal with, the perks are quite present when you break things down.

Below I am going to go over some of the overlooked perks that come with being a psychopath or merely having some psychopathic traits as is. These could be extremely mild or over the top depending on where your diagnosis lies. Have you ever stopped to think about things from this light?

The 4 Biggest Perks That Come With Being A Psychopath:

1. Psychopaths are for the most part extremely successful.

Psychopaths tend to choose career paths that lead them far higher than most. They want to make it to the top and are not going to stop until they get there. While it might seem a bit odd, they are usually extremely successful and far more hardworking than you might imagine them being.

2. Psychopaths are much better at conversing than most other people.

Psychopaths can charm the pants off of most people. They are able to hold very in-depth conversations and do not often falter. As a non-psychopath, I envy their conversational skills.

3. Psychopaths are not held back by their emotions.

Psychopaths make great surgeons and other things of the sort because they are able to do things without allowing their emotions become part of the mix. They can get things done that people who allow their emotions to come forth would be unable to do. While it can be a downside in some cases, for the most part, it benefits the psychopath big time.

4. Psychopaths are not held back by fear.

While psychopaths do feel afraid sometimes they are not able to see or comprehend danger in the ways most people do. They are able to get things done even in high-intensity situations. They do not spend anywhere near as much time on edge as the rest of us do.

To learn more about psychopaths and psychopathy, in general, please feel free to check out the video below. It goes over something known as a ‘successful psychopath’ and breaks things down in a way that most people never consider doing. Have you ever thought to look at things from this kind of perspective or are you closed off yourself? I for one think it is truly fascinating that there are so many positives hidden within something so dark. Perhaps there is more to meets the eye even now, what do you think?