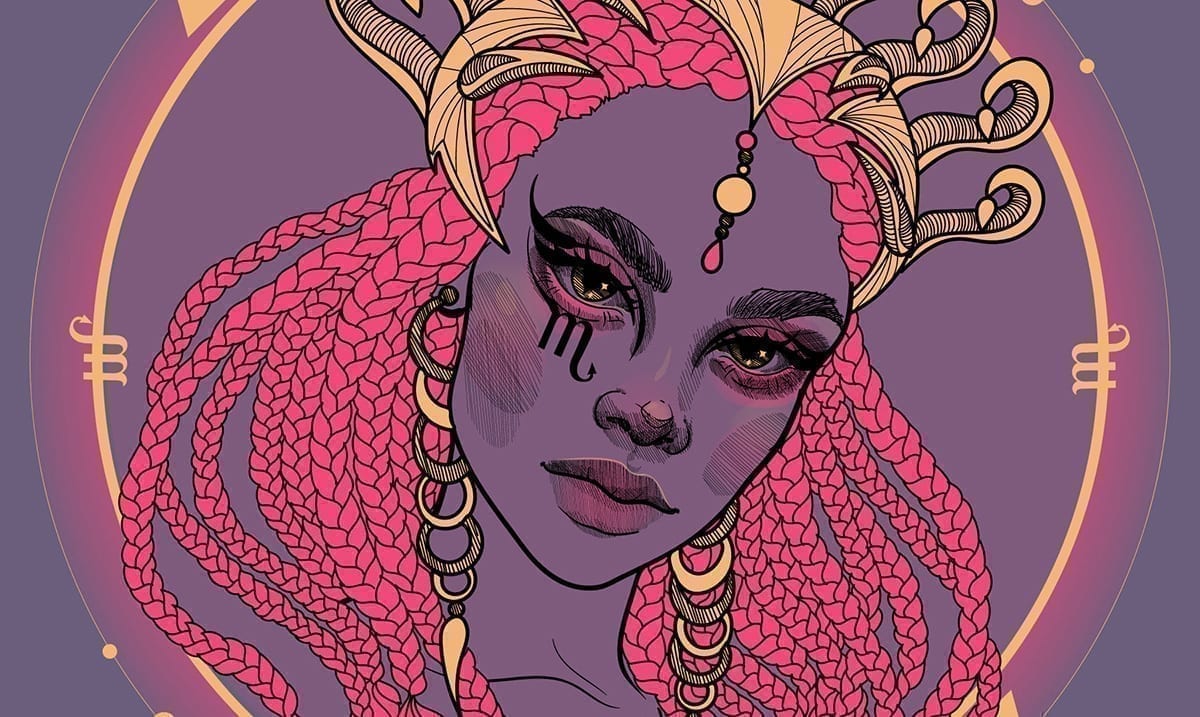 We all have a sun sign but, that sign in itself is made up of a lot of things. Sure, to begin with, you might have begun as a selfish Aries but that doesn’t mean that’s all you ever will be, each zodiac sign has room to grow and evolve.

The fighter is often the first stage of the Aries life, at this stage, the Aries wants to do what he or she wants and that’s about it. They aren’t as responsible at this stage and might even be a bit frustrating, to be honest. I know, it’s hard to think of an Aries like this but, they can very well act in this manner.

When an Aries finds someone they want to take care of and be there for, they change. Sure, they aren’t always the best at relationships and things of that sort but they do give them all they’ve got. They are some of the most caring people you will ever come across.

The true ram is responsible and very driven to get things done. He or she will love deeply but also make sure everything is taken care of. Nothing will stand in his or her way.

Closed off Taurus’ are the worst. This sign is one that will shut down and not let anyone in if they’re in need of growth. Sure, from this stage a lot of good happens but it’s not one that the Taurus breaks out of easily.

Most Taurus people go through periods of which they are either too closed or too open. When too open they’re really struggling to find balance and understand where to head next. This in itself can be confusing for them but is important to experience.

After the Taurus finally finds balance he or she will become the true bull. This is a point where lashing out and things like that do not happen all the time. The true bull is one that knows how to move forth much more properly.

The Gemini tends to face a lot of inner conflicts and it’s something that not all of them even understand. They go through periods of not knowing themselves because of this and well, it can really hold them back. If you’ve ever seen a Gemini trying to find his or herself you know it can be quite the process.

Gemini people at this stage are often quick to explore. They love to go do things and work towards figuring out where they should be moving next. That being said, they are more willing to leave people behind in this stage than they are in the others.

The true twin is one that has found a means of really finding his or herself all the while not breaking free too much. While the Gemini is a sign that will always be unapologetically who he or she is they still like to remain within the proper confines which isn’t always a bad thing. If you’re a Gemini, you know exactly what I mean.

At first in life Cancer people tend to be pretty frustrating. They are all over the place and really let their emotions beat them down. They might lash out a lot and really be unable to figure out where they need to be.

From that stage, the Cancer often becomes quite the pushover but this does not last forever. They let people take advantage of them and really don’t know how to speak up for themselves just yet. This is for a lot of reasons a stage full of growth.

This stage is the one all Cancers are working towards. At this stage, they can move forth comfortably and don’t let others take advantage of them anymore. They know their limits and how to control their rage.

Leos are not known to be nervous but some of them are. Actually, a lot of Leos start out quite nervous and find their voices as they grow older. I know, this is a bit confusing but if you’re a Leo, you know it to be true.

When the Leo begins finding his or her voice big things happen. They grow tremendously from there. They really begin to hold their own.

Once the Leo finds his or herself and is able to really speak up and take hold of the spotlight, they never want to leave it. As a true lion they are head over heels in love with being so ‘out there.’ They really flourish more properly and care for those closest to them with all of this.

Not all Virgos begin at a lonely stage but a lot of them do. Those who do really struggle with their families and the people around them. They don’t quite think they fit in anywhere.

Virgos are some of the most mistake-riddled signs but that’s alright. They learn from their mistakes and while some end up in a stage where they can’t seem to do anything right, they do get through it quite well. From here there is nowhere to go but up.

When the Virgo learns who he or she is and where he or she is headed really getting things done properly becomes simple. They find someone to love and really open up as they should. This is the stage where they grow rapidly.

While Libras are known for balance, they don’t always have that sense of balance. They sometimes are very one-sided and closed off. It is not often that they get things right on the first try during this stage.

We all go through periods of confusion but it seems like the Libra goes through a very long one. They don’t know how to really show themselves the care they deserve and well, that isn’t an easy thing to learn on your own. They spend a lot of time confused, trying to figure out where they should be headed.

All of that having been said, the Libra is capable of finding balance and most do. When they reach this stage they know how to handle themselves properly and who they are. They don’t have to close themselves off or shut others down anymore.

The Scorpio to begin with wants someone to be there for them more than anything else. They are very longing and caring. While it might sound cliche, they want a love like what they see in the movies.

From that bittersweet phase the Scorpio often moves into a revenge stage where they are hurt and then go on hurting others. This isn’t their intent but they do it because they’re trying to protect themselves and their hearts. However, when they grow from this phase they become something amazing.

The true scorpion is one that everyone loves. They are capable of slowing down and relaxing when need be and really know how to hold their own. They look for love and know what they deserve but don’t hold their whole lives on the line for it.

The Sagittarius will always be an adventurer. He or she will always want to travel and see the world. However, to begin with settling down doesn’t even seem like an option at all.

Sagittarius people in some stages seem to really love using people. Because they never stick in one place for long they often don’t think of how they are affecting others. They just do whatever it is they want.

When the Sagittarius learns the truth of his or her ways often they will grow in big ways. They will learn that they cannot go around doing whatever they want and they may even find someone to go along with them on their path in this life. It might be hard to grasp but even this sign can become more grounded.

The Capricorn is a sign that often doesn’t know what direction to go. He or she will spend a lot of time and effort to change his or her mind later all the while. They just really struggle with being where they feel they need to be.

As the Capricorn moves through life that sense of being lost might grow big time. This is because this sign is one with a lot of conflicting traits. The more you get to know yourself though, the better you will feel.

When the Capricorn ends up where he or she needs to be they will often start really showing who they are. They will be more carefree and fun all the while still remaining as guarded as they usually are. This is just the way of the sea-goat.

Aquarius people tend to hide themselves a lot. At first, they’re really good at putting on a show and that’s all they do. However, as time passes you may learn that the show they put on has nothing to do with the person within.

As the Aquarius moves through life sharing becomes something easier to do. This sign starts bearing all and really letting people in. That is never easy and should be applauded.

When the Aquarius finds the mix of friends and family he or she wants, there is nothing you can do to bring them down. They hold their security system high and in this stage, nothing else matters. They are as they should be.

The Pisces to begin with is very free and flowing. Nothing around them sinks in properly and they don’t really care about others as much. This stage does not last long but it can be hard on others. If you’ve ever been around this kind of Pisces you know what I mean.

From the first stage, the Pisces often becomes very sensitive to energies. That is where all of this begins to kick in. The Pisces closes off a bit and really starts thinking things through.

Once the Pisces learns how to deal with his or her feelings and put their all into their creative outlets they really flourish. Sure, they go through a lot to get here but the journey is worth it. They really hold their own.