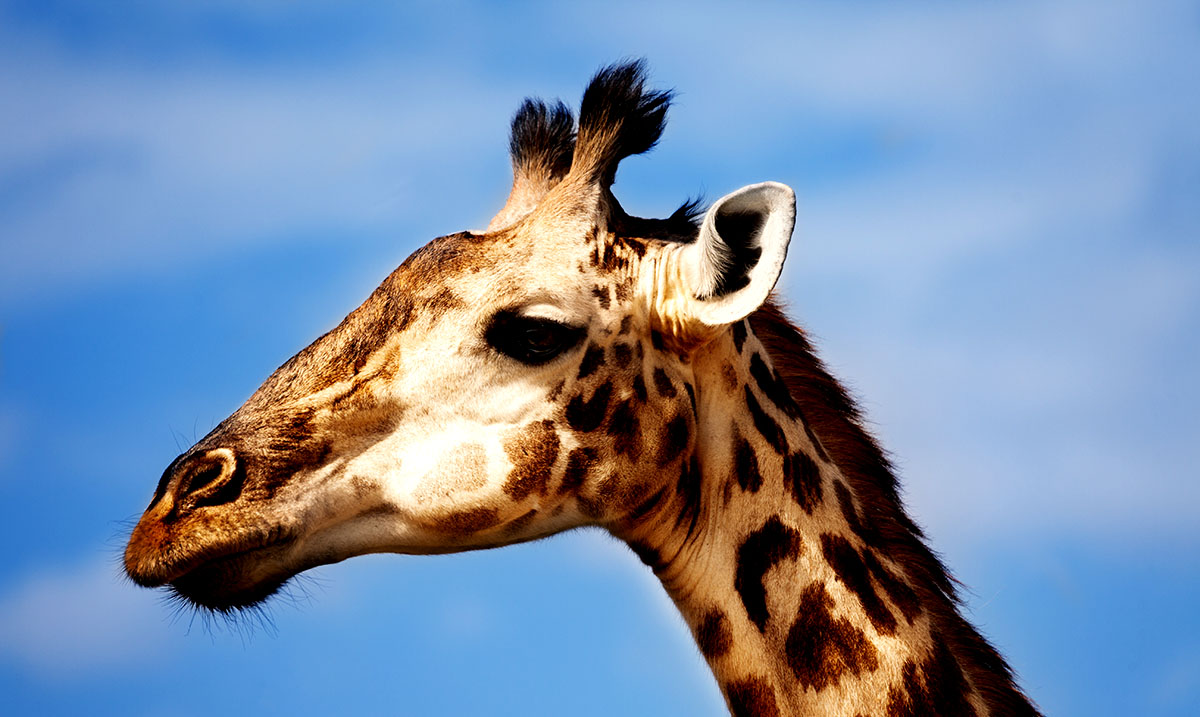 While many of us love giraffes, they in the future might not be something anyone ever gets to see in person. This extremely tall and amazing animal is one that is critically endangered and finally beginning to be recognized as such.

The Kordofan and Nubian subspecies of giraffe are as of earlier this year finally deemed ‘critically endangered’ while the reticulated giraffe is merely listed as ‘endangered.’ This is a huge step in the right direction and helps us on our way to preserving the species in the best ways we can. There are a few other species as well that are being noted as ‘vulnerable’ and ‘near threatened.’

ABS-CBN News reported as follows in regards to this change on their website:

According to IUCN’s Red List of Threatened Species, there are only over 4,000 Kordofan and Nubian giraffes left in the wild — meaning, the gentle creatures are just a stage away from being extinct.

The news came as a surprise to most people and even for some conservationists. IUCN noted that historically giraffes have “been overlooked in terms of research and conservation.”

Although giraffes are present in almost every zoo and are often seen in the media, Dr. Julian Fennessy, co-chair of the IUCN Species Survival Commission Giraffe and Okapi Specialist Group (SSC GOSG) and director of the Giraffe Conservation Foundation (GCF), warned that the gentle giants are undergoing “silent extinction.”

“The world’s tallest animal is under severe pressure in some of its core ranges across East, Central and West Africa. It may come as a shock that three of the currently recognized nine subspecies are now considered ‘critically endangered’ or ‘endangered,’ but we have been sounding the alarm for a few years now,” he explained in a statement.

Like most reasons for endangerment, humans are the largest threat to the iconic animals. The habitat loss through expansion of agriculture and mining, increasing human-wildlife conflict, illegal hunting, and civil unrest are all factors that are contributing to the giraffe’s dwindling population.

Like most reasons for endangerment, humans are the largest threat to the iconic animals. The habitat loss through expansion of agriculture and mining, increasing human-wildlife conflict, illegal hunting, and civil unrest are all factors that are contributing to the giraffe’s dwindling population.

Fenessy also called the public to rally for support and spread awareness, which the director believes, will “ultimately help to save them in the wild.”

Human population growth poses a very big threat to giraffe life in Africa even now, they are being pushed towards extinction in more ways than most people realize. While this kind of new listing sounds a bit alarming, it is as noted above a step in the right direction. We can only hope that as the years to come pass, these subspecies can also be pulled back from the brink of extinction. To learn more on this serious issue please feel free to check out the video below. Are you as concerned about the giraffes as you should be?