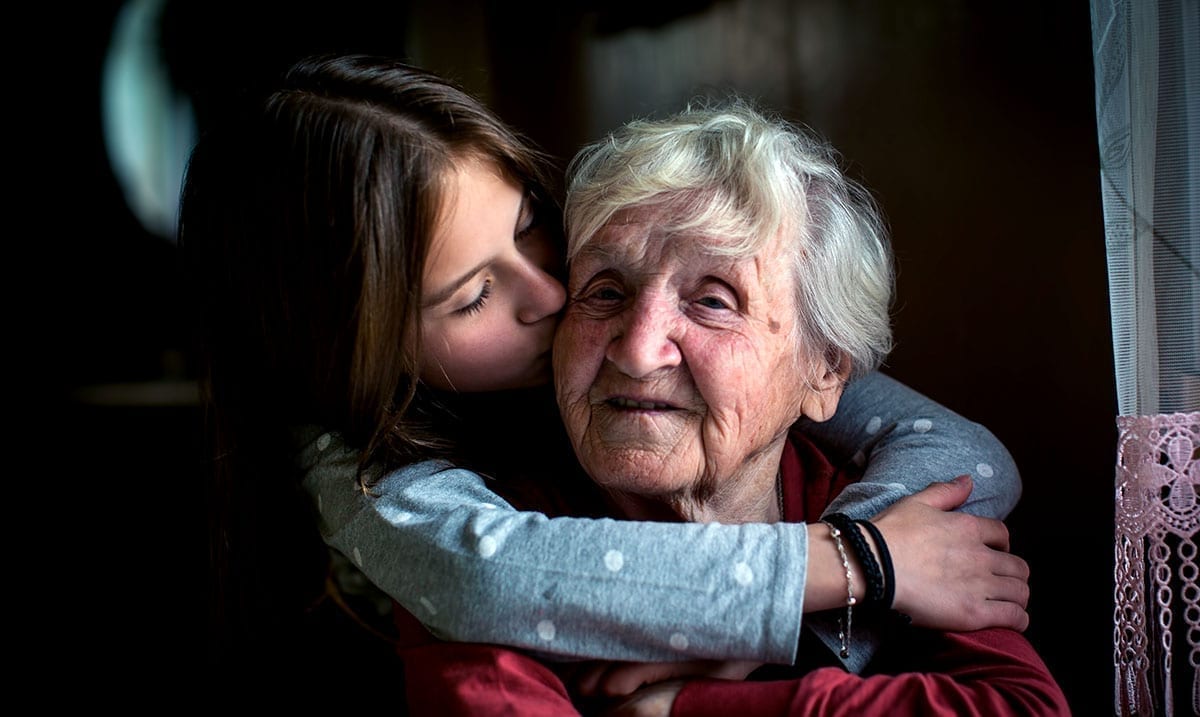 The Incredible Impact Of Raising Your Children Around Their Grandparents

Chances are when you look back to your younger years, time spent with your grandpa or grandma were some of the best moments, right? This for most of us is quite true. Toxic grandparents are a thing, but overall, they spoil us and make us feel more loved than anyone else ever could or would.

Grandparents are important, and they offer children a lot more than most people realize. They help us to find happiness and teach us how to have fun. They are some of the first people we are able to confide in and well, raising your kids around their grandparents is not a bad thing. Sure, you might be a bit worried about them being too much for the older people in your life, but their grandparents don’t mind them one bit.

While you might not realize all of these things, if your kids and their grandparents have a good relationship you should let it flow. Grandparents help kids in ways mothers and fathers can’t. They show them things that they otherwise may never find in themselves.

7 Benefits To Raising Your Children Around Their Grandparents:

Sure, you might make your kids feel safe but grandma and grandpa are able to do that ten-fold. They allow them to be themselves and show them that they are able to be heard in ways we as their parents might not be able to hear them. Sure, they might run a little wild with their grandparents, but they’re just kids and it’s important for them to be able to do that.

2. Grandparents tend to have more time.

Because they are older they tend to have more time to spend with their grandkids than you do as a parent. You have to work and do things of that nature, but they are already retired in many situations and are able to teach them things you can’t. They want to see your kids grow up to be great people, and they want them to be happy.

3. You don’t have to worry about whether or not they’re mistreating your kids.

Sure, when it comes to daycare and things of that sort you might have doubts, but you know your parents care for your kids as much as you do. They treat them properly, and you know they are in good hands when with them. You trust that they are as safe as ever when they are spending time with those who raised you.

4. It teaches them to respect their ‘elders.’

Sure, in some situations there are older people who do not deserve the respect we offer them, but overall, spending time with grandparents teaches kids to be patient with older folk. It shows them that while they look different, they are people too. They respect their grandparents, and through that also see other older folk in a different light than they would otherwise.

5. Grandparents know what to say when we don’t.

When we as parents don’t know what to say, grandparents do. You can always threaten to tell grandma something that your kid has done to get him/her to behave more properly. This is because for some reason, kids tend to respect their grandparents more than they do their parents.

6. They give your kids someone good to look up to.

While they have made mistakes in their lives, your kid’s grandparents are good people. They teach your kids the things they need to know and help show them how to be good people. Rather than looking up to someone else, your kids will look up to their grandparents the more time they spend with them as they grow older in life.

7. The kids enrich the lives of their grandparents more than most realize.

Grandparents get bored and lonely. Being able to spend time with their grandchildren gives them something to do and makes them feel important. It’s like they finally have another purpose in this world, even in their older age.

What Living Near Grandma and Grandpa Does for a Family