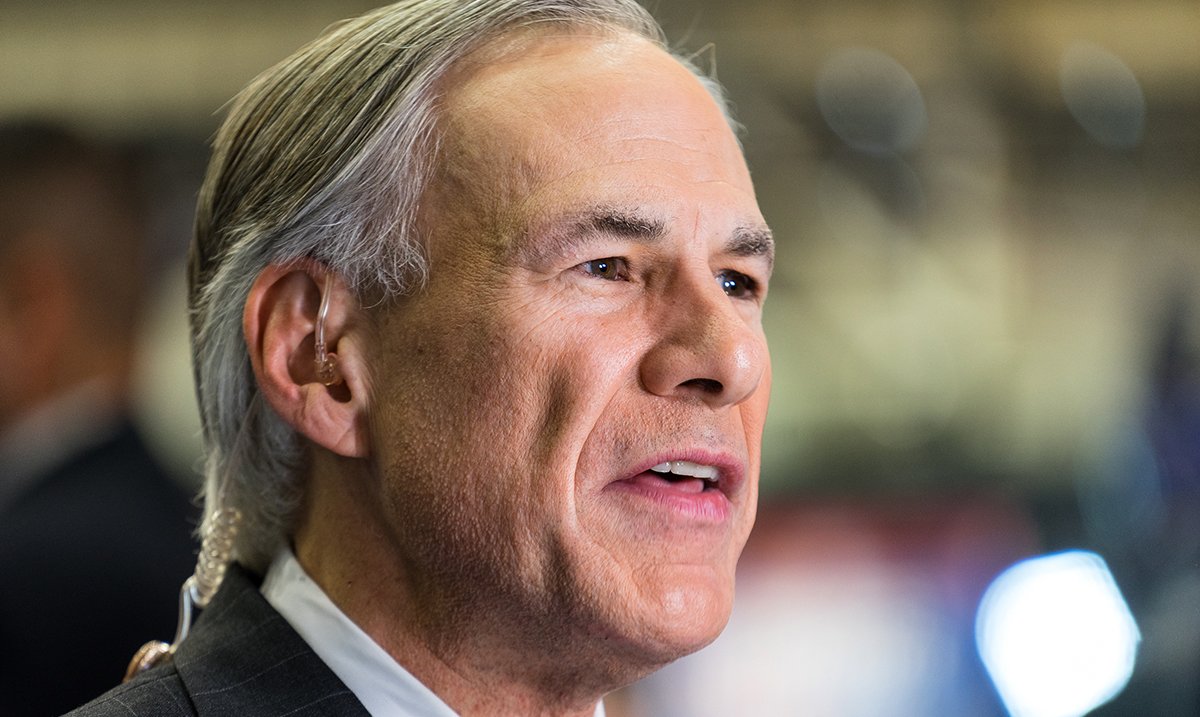 Texas Governor Greg Abbot announced a major border security plan on Thursday involving building its own barrier along the Mexico border and arresting illegal immigrants who enter the state.

The Republican governor said he will sign state budgets that will appropriate more than $1 billion to increase border security, and that Texas will expand its border barrier, with more details to come next week.

He also stated that Texas will be arresting illegal immigrants who enter the state. “We’re going to start making arrests—sending a message to anyone thinking about coming here—you’re not getting a free pass. You’re getting a straight pass to a jail cell,” he wrote on Twitter.

This new order builds upon Abbott’s disaster declaration that directed the Texas Department of Public Safety to enforce all federal and state criminal laws for criminal trespassing, illegal entry, smuggling, and human trafficking.

Also, a new ‘Governor’s Task Force on Homeland Security’ will meet every two weeks to discuss updates on the southern border and make recommendations on how to stop the crisis.

“While securing the border is the federal government’s responsibility, Texas will not sit idly by as this crisis grows,” Abbott said. “The state is working collaboratively with communities impacted by the crisis to arrest and detain individuals coming into Texas illegally.

“Our efforts will only be effective if we work together to secure the border, make criminal arrests, protect landowners, rid our communities of dangerous drugs, and provide Texans with the support they need and deserve. This is an unprecedented crisis, and Texas is responding with the most robust and comprehensive border plan the nation has ever seen.”