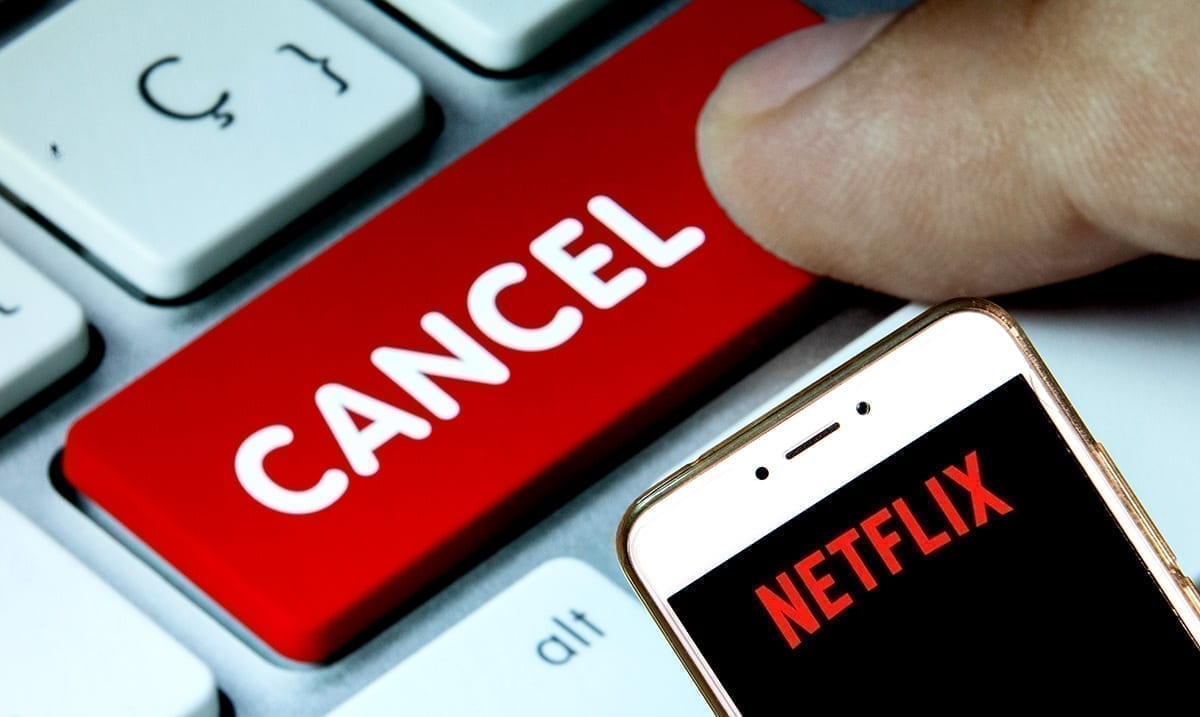 The film Cuties is something that many have been very outspokenly against since before it came to Netflix as a whole. The teasers for the film were as you might have seen enough to get the public’s blood boiling. That having been said, the streaming giant still went ahead and added the film to its library and allowed it to be streamed.

This French film from there has in Texas since being streamed and further controversy coming forth been facing something most might not have expected. You see, a grand jury indictment was filed against Netflix on September 23rd over this movie alone. That because it holds the ‘promotion of lewd visual material depicting a child.’ While initially the public thought, if enough backlash was received the streaming giant, would remove the film or not add it to their services at all, that did not seem to be the outcome and from here Netflix is as reported by NBC News facing a criminal charge.

NBC News claims to have obtained a copy of this indictment as of late and as follows was written on that topic:

The indictment states that Netflix promoted, distributed, and exhibited material which “depicts the lewd exhibition of the genitals or pubic area of a clothed or partially clothed child who was younger than 18 years of age” for the “prurient interest in sex.” It also states that the material held no serious “literary, artistic, political, or scientific value.”

“‘Cuties’ is a social commentary against the sexualization of young children,” Netflix said in a statement to NBC News on Tuesday. “This charge is without merit and we stand by the film.”

The Tyler County District Attorney’s office declined to comment on the indictment.

Critics said the film and its promotional materials sexualized the young girls, equating it with child exploitation or child pornography.

While Netflix advertised this film in the US differently than it did elsewhere and has apologized for that, the streaming service claims the film itself is seemingly against sexualizing children which most just can’t quite believe based on the way things were gone about. While many do say the film is powerful, that in itself is something most people are not seeing or so it seems. A lot of comments I’ve personally seen on the film were that it was so ‘disgusting’ that they had to stop early in and couldn’t even bring themselves to finish it. A tweet by Matt Schaefer who is a representative also went over some of this as you can see below.

Netflix, Inc. indicted by grand jury in Tyler Co., Tx for promoting material in Cuties film which depicts lewd exhibition of pubic area of a clothed or partially clothed child who was younger than 18 yrs of age which appeals to the prurient interest in sex #Cuties #txlege pic.twitter.com/UJ1hY8XJ2l

If you watch 11-year-olds twerk, you’re a pervert.

If you direct 11 year olds to touch themselves on camera, you’re a pedophile.

Based on this charge it seems Netflix in promoting and pushing this film may be violating section 43.262 of the Texas Penal Code and so, who knows how all of this will play out as time continues to pass. What do you think about all of this? I for one think that this case might play out very differently from how we are expecting it to and that could be very bad or very good depending on how you look at things.