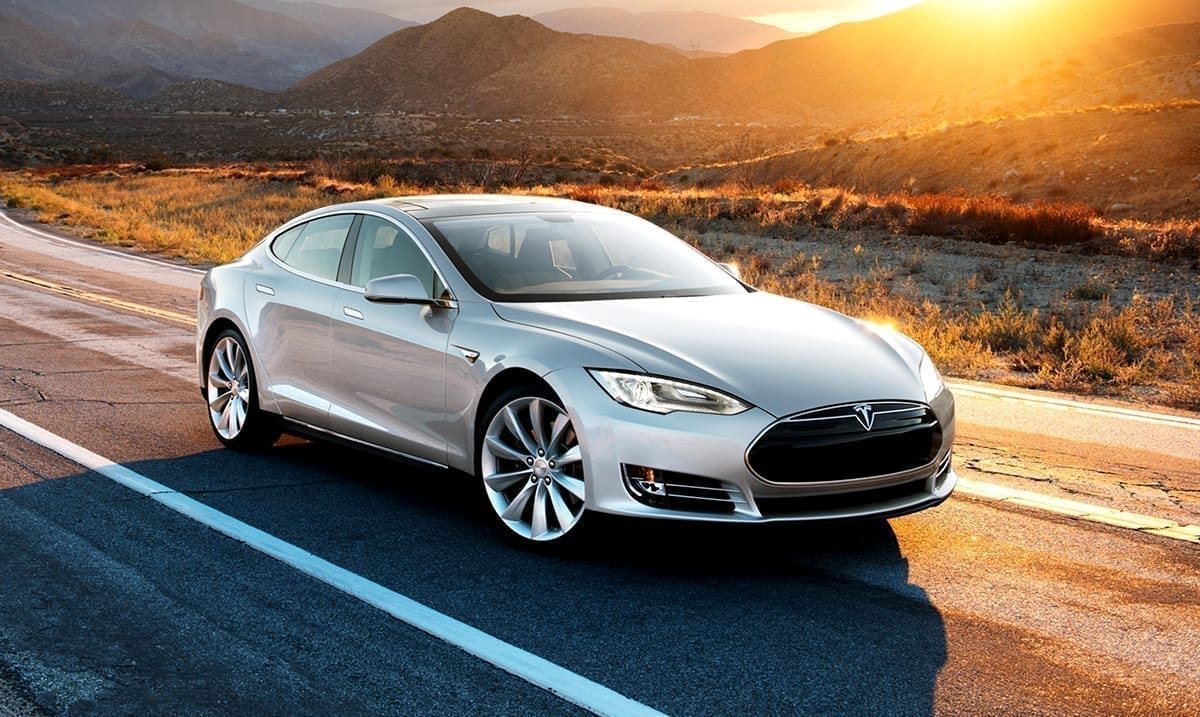 Tesla’s $25,000 Electric Car Could Give Oil And Gas A Run For Their Money

Tesla is always revealing new things, and well, this one is quite intriguing. It seems soon there could end up being a fully autonomous capable vehicle coming from this mind-blowing company.

While according to Business Insider, it still might be roughly three years from now, that’s much sooner than most people would expect. Elon Musk recently spoke about this and other things to come at their ‘Battery Day’ presentation. While we don’t know much just yet about the specifics of this car, it will be something that a lot of people are anticipating.

Business Insider wrote as follows on this topic:

If the Tesla Model 3 — lauded for its claimed entry price point of $35,000, but marred with pricing issues— wasn’t cheap enough for you, CEO Elon Musk has a new project in the pipeline: a $25,000, fully autonomous electric vehicle that’ll be feasible for his company to make “about three years from now.”

Musk announced the car during Tesla’s “Battery Day”presentation on Tuesday, as he stood in front of a presentation slide illustrated by a car draped in a white sheet. He offered no specifics about the vehicle, such as if it would be a sedan or a crossover, or how it would fit into his current “S3XY” naming scheme, before he shifted to talking up the Model S Plaid.

“We’re confident that long term, we can design and manufacture a compelling $25,000 electric vehicle,” Musk said — a statement met with honks from an audience sitting in rows of parked Teslas.

“This has always been our dream, from the beginning of the company,” he continued. “I even wrote a blog piece about it, because our first car was an expensive sports car, then a slightly less expensive sedan, and then finally, sort of a mass-market [model] like the Model 3 and Model Y.”

All of this having been said, we don’t know for sure if this will play out as expected. Things like this could get behind quite easily. That being said, it is safe to say in the future there is a lot coming from Tesla and well, we’re all excited to see just what is to come next.

In time perhaps we will all be able to afford Tesla vehicles which seems to be the goal in mind here. With electric cars that have fascinating features lowering in price in this sense, perhaps the gas and oil giants should be shaking in their boots. What do you think about all of this?