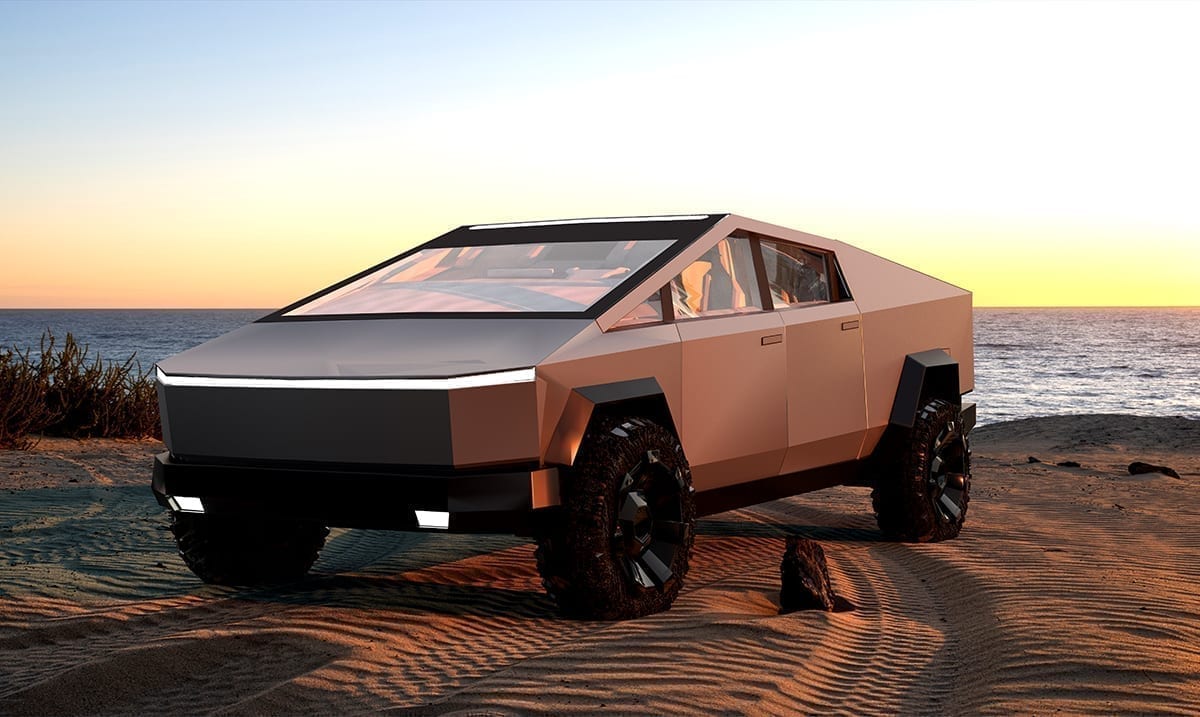 In recent times it seems Tesla has secured quite the tax break and that they will be making their way into Austin, Texas. The company according to Reuters will be building a vehicle factory in the area worth roughly one billion dollars.

Reuters wrote as follows on the topic:

The electric carmaker only has a single vehicle manufacturing plant in California and has said it wants to start building a large second plant in the southwestern United States as early as the third quarter of this year.

Commissioners in favor of the agreement decided to move forward after a Tesla representative said executives had met with the governor of a rival state, without naming the state.

The city of Tulsa in Oklahoma has campaigned for Tesla to build the plant there.

Tesla said the factory would create 5,000 jobs, mostly low-skilled. The average annual salary would be roughly $47,000, an income considered low by the county’s health and human services division.

According to Tech Crunch, since this offer was made earlier this month, the company has chosen to go with Austin and will be moving ahead with their factory production there. This decision was announced just days ago and is a huge step towards something more. Once the factory is finished being built, it will be put into action though that in itself is going to take a little time.

Tech Crunch wrote as follows on this:

Musk said the Fremont factory will continue to play a critical role for Tesla, a shift in tone from earlier this year when he threatened to leave California over COVID-19-related government shutdowns. He added that it will make sense to build the Roadster at the Fremont factory.

Tesla’s other U.S. factories include its so-called Gigafactory 1 near Reno, Nevada, which produces battery packs and electric motors for the Model 3, as well as a solar panel assembly plant in Buffalo, New York. Tesla opened its factory in China late last year and is building another large assembly plant in Berlin, Germany.

The scouting mission for this latest factory first became public in March when Tesla CEO Elon Musk tweeted that the company was seeking a location for the central part of the United States. Tesla was eyeing Nashville, but later dropped those plans to focus on a location east of Austin in Travis County, as well as land in Tulsa, Oklahoma. While Austin was largely believed to be the frontrunner from the beginning, that didn’t stop speculation or Oklahoma’s efforts to attract the company.

Oklahoma never made its proposed incentives package public. In Texas, details of two incentives deals became known as the proposals wound their way through the public hearings process.

Musk thanked Tulsa and Oklahoma and noted on the call that he and the team were “super impressed” by the state and would consider it for a future site.

“Tulsa was always considered the underdog but we gave it our all. We truly believed we were going to be selected until the end,” Sean Kouplen, Oklahoma Secretary of Commerce and Workforce Development, said in an emailed statement. “The way the entire state rallied to try to persuade Tesla was absolutely amazing. Elon Musk  said he had never seen anything like it before. It makes me very proud to be an Oklahoman.”

Kouplen said that Oklahoma will now actively pursue its supplier base to persuade them to locate in the state.

“Oklahoma is an ideal location for automotive companies and OEMs,” Kouplen said, touting its central location and accessibility by rail, road and water.

What do you think about all of this? I for one think it could be a great thing for the area. Who knows, perhaps we will end up seeing more and more Tesla factories in the future.