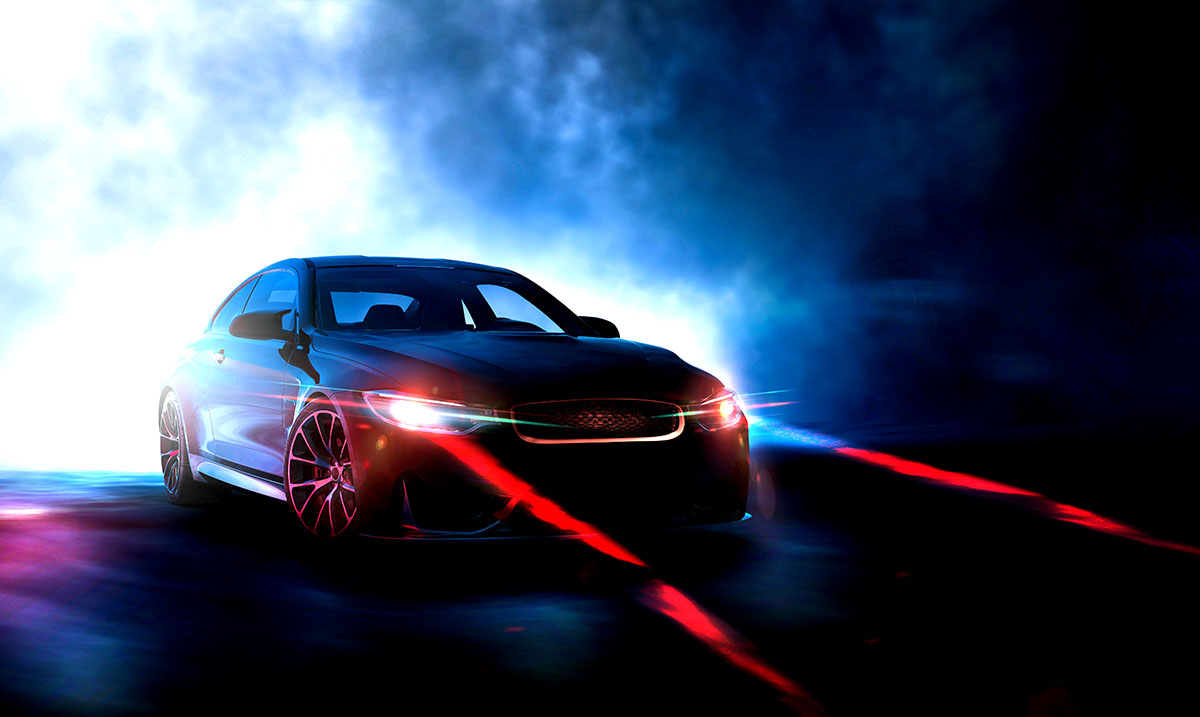 Tesla Has Filed A Patent For Laser Wipers

By Gerald Sinclair December 15, 2019 No Comments

Tesla has for many years now been doing some pretty amazing things with their vehicles but this new idea could really be monumental. Sure, it’s only a patent right now but with how advanced Tesla is overall it could end up reality in a lot less time than you’d expect.

According to Electrek, the company has developed a laser system for cleaning debris off of glass panels which would easily be what you would refer to your windshield as. These laser wipers might be something they put to commercial use the fact that there is a patent for it overall is quite mind-blowing. This patent was filed earlier this year but it seems not many have noticed until recently.

As follows was written in regards to the patent on patents.justia.com:

You can click here to read more about the patent itself.

This whole invention overall is being credited to Phiroze Dalal a Staff Scientific and Industrial Imaging Specialist at Tesla according to Electrek. Basically, this system overall while not designed for rain would be able to automatically remove any debris that could be obstructing the driver’s view. For instance, if you come outside to notice a bunch of leaves somehow on your windshield, the lasers would remove them for you.

Sure, we’ve always had windshield wipers (at least for as long as I’ve been around) but this takes things to a whole new level whether it becomes mass-produced/common or not. Tesla is already quite ahead of most car companies and so this really shows you how far apart they intend to place themselves from the rest. As you can see in the diagrams below, this is actually something that could be very functional, scary but functional. 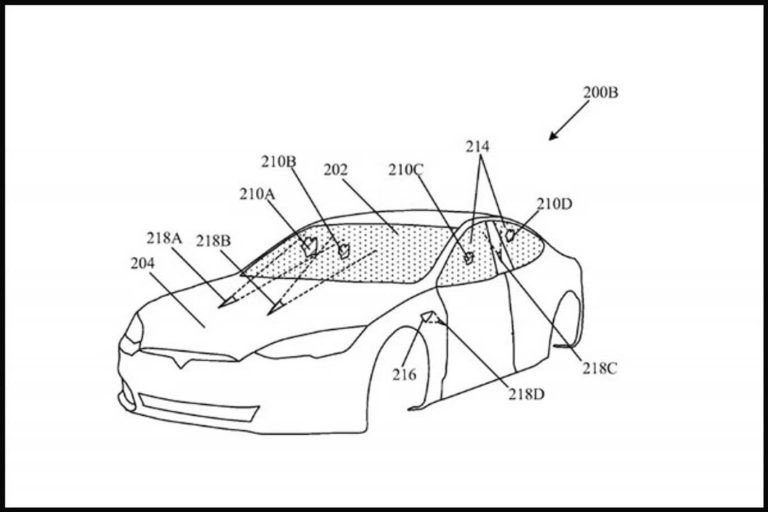 What do you think about all of this? Would you want laser wipers on your car? I for one think they would be pretty badass. In the future, I can only imagine just how truly insane vehicles will look and just how mind-blowing their features will be.