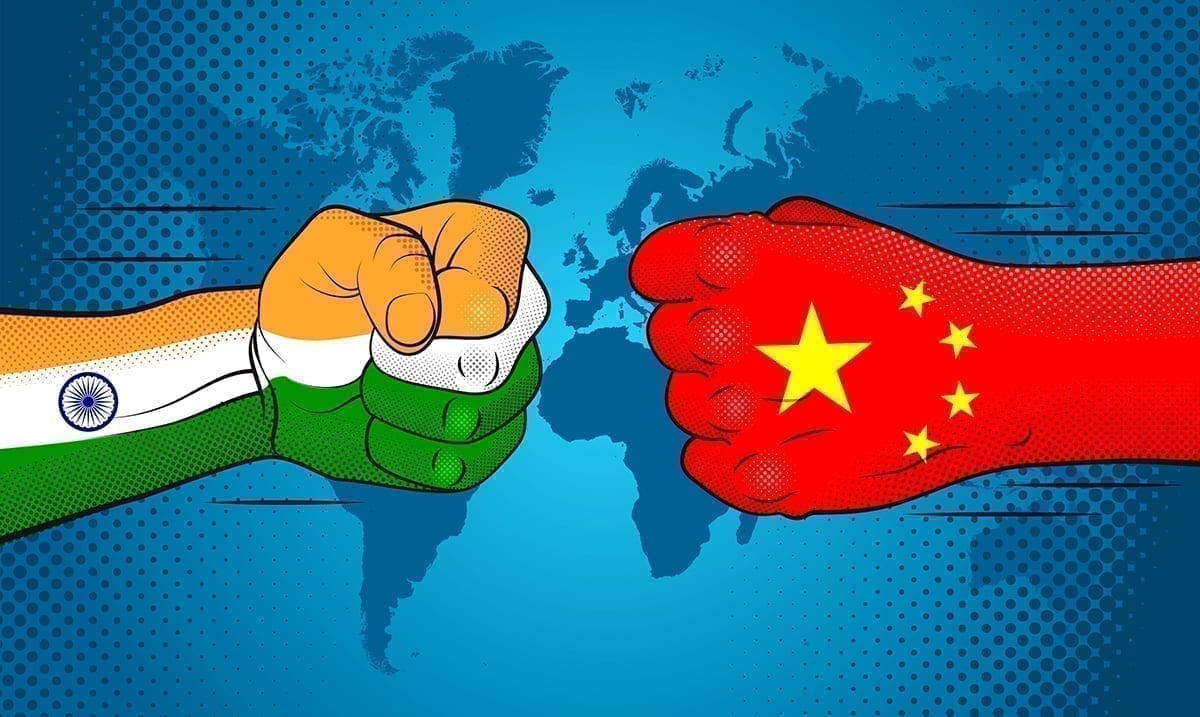 We all know tensions between China and India have been quite high, especially since around June of this year but it seems that is only getting worse as time continues to pass. As these two fight over borders, things are getting very ugly.

According to AlJazeera a soldier of Tibetan origin with India’s special forces has been killed during a confrontation in recent times. This meaning that yet another life has been lost as a result of this conflict. Many believe this is just the tip of the iceberg and most cannot help but agree that things are likely to get worse before they get better.

AlJazeera wrote as follows breaking this topic down a bit:

The death is the first reported from two incidents occurring within 48 hours on the border, two months after a battle that left at least 20 Indian soldiers dead.

India and China, which fought a border war in 1962, have each accused the other of trying to cross their unofficial frontier in the Ladakh region in an attempt to gain territory.

The Indian government has not commented on the reports of the death, but Namgyal Dolkar Lhagyari, a member of the Tibetan Parliament in exile, told AFP news agency on Tuesday that the Tibetan-origin soldier was “martyred during the clash” on Saturday night. She did not identify the soldier by name.

She said another member of the Special Frontier Force, which reportedly includes many ethnic Tibetans who oppose China’s claim to their home region, was wounded in the operation.

China’s Foreign Ministry spokeswoman Hua Chunying, however, said on Wednesday that no Indian troops had died in the latest flare-up on their frontier.

The world’s two most populous countries have sent tens of thousands of troops to the region since a brutal June 15 battle fought with wooden clubs and fists.

India has said 20 troops were killed. China has acknowledged casualties but has not given figures.

The two sides have blamed each other for the latest incidents.

As you can see, things are still quite up in the air, and we don’t know too much about the things that will be to come. According to CNBC India’s foreign ministry has accused Chinese troops of taking ‘provocative actions’ on the two countries disputed border and well, things do seem to add up as such. This confrontation is growing more and more intense and well, we’re not sure how things will play out in the end.

CNBC wrote as follows on this issue:

India’s foreign ministry on Tuesday accused Chinese troops of taking “provocative actions” on the disputed Himalayan mountain border while commanders from both sides were holding talks on Monday to defuse tensions between the Asian giants.

“Due to timely defensive action, the Indian side was able to prevent these attempts from unilaterally altering the status quo,” ministry spokesman Anurag Srivastava said in a statement.

Indian troops had deployed on four strategic hilltops after what New Delhi called an attempted Chinese incursion along a border in the western Himalayan region of Ladakh over the weekend, an Indian official said.

China denied that it started the latest flare-up, with an embassy spokeswoman in New Delhi accusing Indian troops of trespassing across the Line of Actual Control (LAC) — the de facto border — and conducting “flagrant provocations.”

Indian and Chinese troops have been locked in a border confrontation for months in the high-altitude snow deserts of Ladakh, and have held talks to reduce friction. The two have disputed the course of the frontier for over half a century.

The Indian official, who was briefed on the latest incident, said the Indian troop move responded to an attempt by a large number of Chinese infantry to push through a key mountain pass late on Saturday.

What do you think about all of this? I for one am quite confused about all of this and very unsure of how things will end up once all is said and done. I know, it might be a bit confusing but overall, it’s something everyone needs to be aware of.