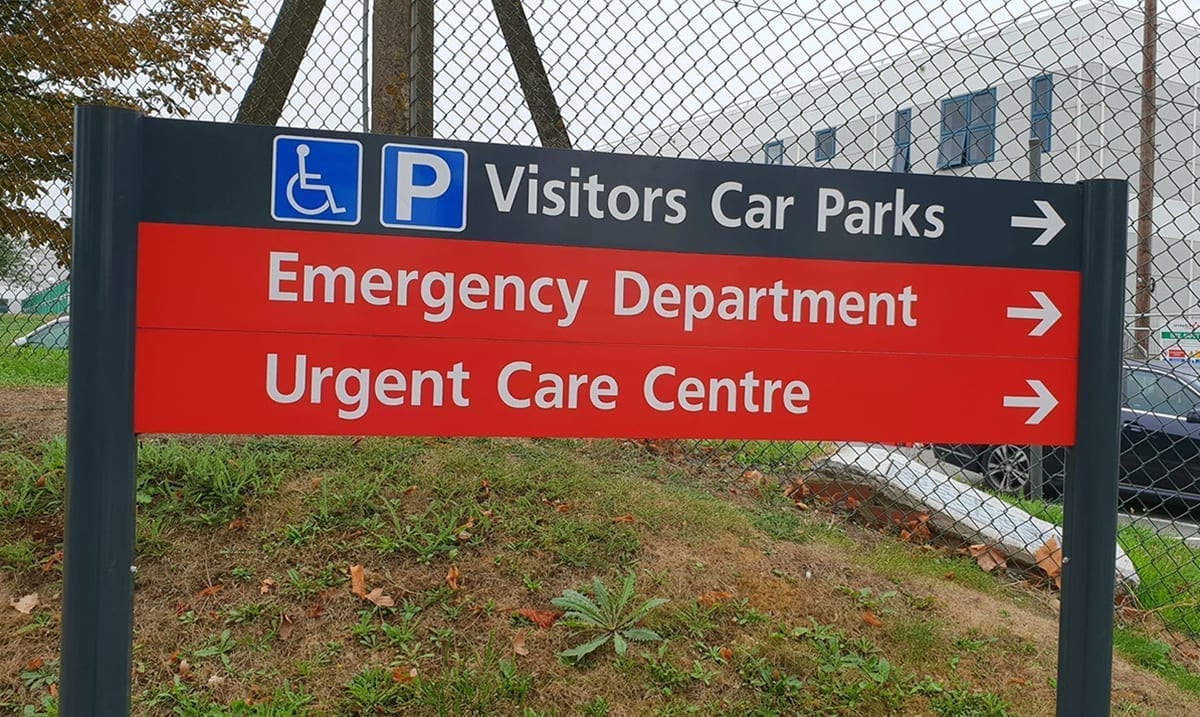 While at the moment the Los Angeles County Department of Public Health is investigating his death to see if there was something else going on as well, early test results did indicate this teen as having the novel coronavirus. He was a mere 17 years old and is no longer here with his family.

This teen who has not been named was fine one day and bad off the next progressed over the course of a few days. According to Business Insider, initially, he went to an urgent care facility asking for help but the people working there refused to treat him. He was complaining of severe respiratory issues and was ultimately told they could do nothing because he did not have health insurance. They suggested that he instead go to a ‘public hospital’.

This case is especially concerning as the teen did not have any preexisting health conditions and otherwise was quite healthy. Conditions here in the US are worsening and we should all be doing our part to try to prevent the spread of this disease. While it might feel surreal right now, things like what happened to this teen could happen to anyone and that we should keep in mind.

Business Insider went on to also mention as follows:

On Friday afternoon, Los Angeles County had 1,216 coronavirus cases and 21 deaths from the disease. The US has more than 97,000 cases, the most of any country. More than 27 million Americans, 8.5% of the population, are uninsured.

Healthcare workers in California said authorities have not counted all coronavirus cases. One anonymous emergency-room doctor told BuzzFeed News, “The numbers are grossly underreported. I know for a fact that we’ve had three deaths in one county where only one is listed on the website.”

Please do your best to remain informed during this pandemic and don’t freak out too badly. I know it’s a scary thing to go through but it will all work out, we will get this virus under control.