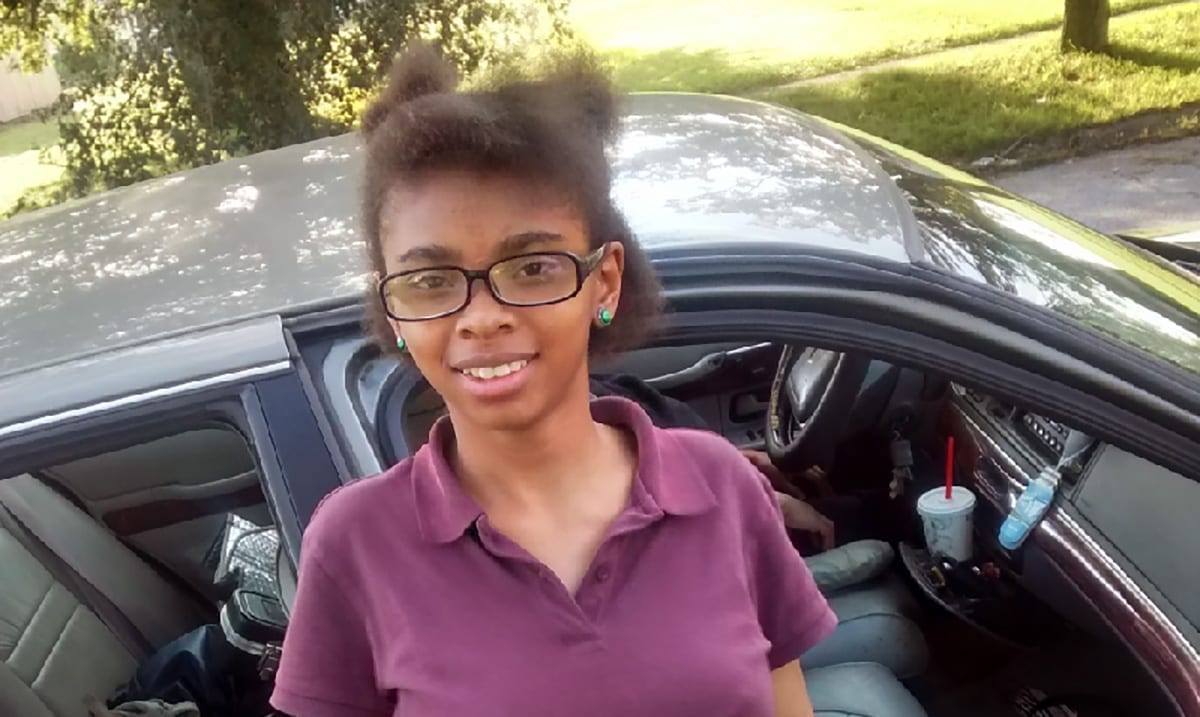 As of late a lot of people have been working hard to keep hashtags and things of that sort trending like #saveourchildren but stories like this one are still going unnoticed. Those who prey on children are true demons and while not everyone wants to discuss that, it’s something that everyone needs to work to bring to light.

Back in June, a teen by the name of Chrystul Kizer was finally released on bond after spending 2 whole years incarcerated. This Wisconsin teen has been accused of killing someone who ‘allegedly’ $ex trafficked her and while her bond was set at 400,000 dollars she was fortunate enough to have an organization come forward to pay for that bond. The death of Randall P. Volar III happened back in 2018 as he was shot and the case in itself is still considered ongoing according to CNN.

CNN wrote as follows explaining things a bit deeper back in June when Kizer was released:

Kizer, who is Black, was allegedly trafficked by Volar, who was White, beginning when she was 16 years old, the bond fund said.

Kizer maintains that Volar’s death was the result of self-defense, the fund said.

“Far too often, survivors of violence — especially Black women and girls — are punished for defending themselves,” the statement said. “Chrystul’s case highlights the urgent need for the criminal legal system to stop prosecuting survivors of domestic violence and sexual assault.”

Kizer is facing first-degree intentional homicide and use of a dangerous weapon, and four other felony charges, according to Kenosha County court records.

Her original $1 million bond was reduced to $400,000 in February, according to court records. Her bond was signed Monday and posted Tuesday.

When Kizer’s case ends, the bond money will be used to establish a national fund for survivors of domestic and $exual violence facing charges, the statement said.

After a year of @buse and v!olence, this was the price Kizer was forced to face all in fighting for her freedom and it’s quite heartbreaking for many reasons. While we should be protecting children and standing with victims, many end up condemned. Kizer’s story is one that everyone needs to take the time to look more into as there are so many similar that do not end in someone at the very least escaping their abuser.

When Kizer was 16, she posted an ad on a website later seized by the FBI as a forum for prostitution. Kizer said she posted the advertisement to get money for school supplies and snacks. She didn’t know who would respond since she was new to the site and had to have another girl show her how to use it.

At the time they met, Volar was already under investigation by the Kenosha Police Department for $exual conduct with underage girls as young as 12.

From Milwaukee to Kenosha, Volar physically and $exually abused Kizer over a period of months.

Police found evidence that he was abusing multiple underage Black girls. In February 2018, he was arrested and charged, and released without bail.

In June 2018, when Kizer was 17, she shot and killed Volar, set his Kenosha house on fire and fled in his BMW. Her bail was originally set at $1 million.

This girl endured so much by the hands of this monster, yet she’s still suffering and fighting for her freedom. Does that sound right to you? To learn more about Kizer please take the time to check out the video below. It’s very important for us all to be aware that things like this are happening and speak out against them. Yes, there are always multiple sides to different stories but at the end of the day, those who prey on children should not be fought for this hard, wouldn’t you agree?