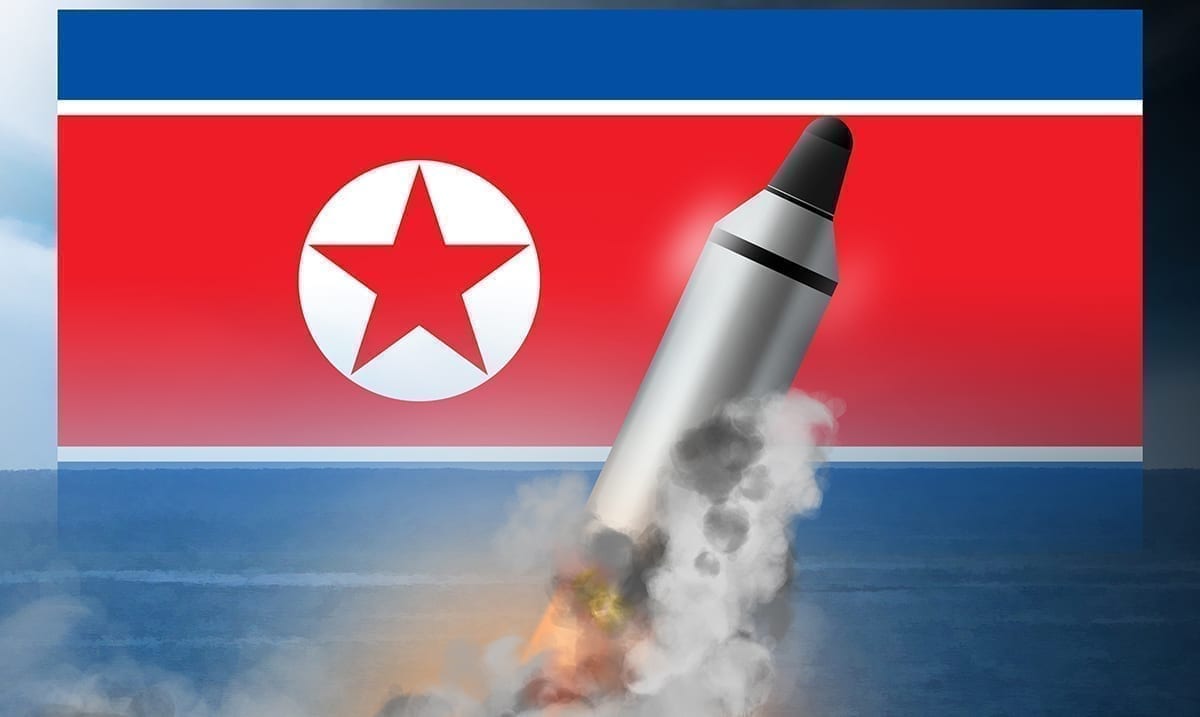 TASS Claims North Korea Has Threatened The US With ‘Destruction’

While tensions have been heating up all around the world it seems North Korea is really going hard yet again. A Russian News Agency known as TASS just days ago brought to light that the DPRK has made threats to the US if the US was to stir up trouble on the Korean Peninsula.

I know, all of this is a bit confusing but it’s mind-blowing to read about. TASS in an article titled ‘DPRK threatens US with destruction in case of fomenting war on the Korean Peninsula’ it is gone over that the Democratic People’s Republic of Korea (DPRK) has missiles and weapons that are capable of punishing those who need punishing and that perhaps the US is someone that North Korea considers in need of such. Basically, if any new war on the Korean Peninsula comes forth it could lead to the ‘destruction of the United States’ or so has been said.

TASS wrote as follows on this topic as those behind it claim to have gotten a threat in the form of a statement on the topic from the embassy itself:

“So, this year, the US military is deploying all sorts of military maneuvers in South Korea and in the areas adjacent to it, the main purpose of which is the movement and deployment of the American armed forces on the Korean peninsula from abroad and from the mainland and the quick delivery of an attack on the DPRK “, the message said.

The embassy reminded in this regard that the DPRK today has strategic missiles and nuclear weapons, “which are capable of mercilessly punishing those who dare to raise their hand at it, in whatever corner of the <…> planet he may be.” “A new round of the Korean war will add a particularly sensational event to the history of mankind, which will put an end to another empire, whose name is the United States,” the diplomatic mission said.

This statement itself has not been released anywhere else, and we’re all quite confused about what it could mean or if it’s even legitimate. In recent times we’ve seen a lot coming out of North Korea and Kim Jong Un has also been it seems working to defuse the tensions that are rising between NK and SK. While we do not know what is coming or if the things before us are going to get worse or not, we are all quite intrigued for a lot of reasons.

To learn more on this topic take a look at the video below. This whole ordeal is quite scary but also not something we should as the public get too riled up about. We’ve heard lots of threats coming out of NK throughout the years and well, these could be just as empty. What do you think about all of this?