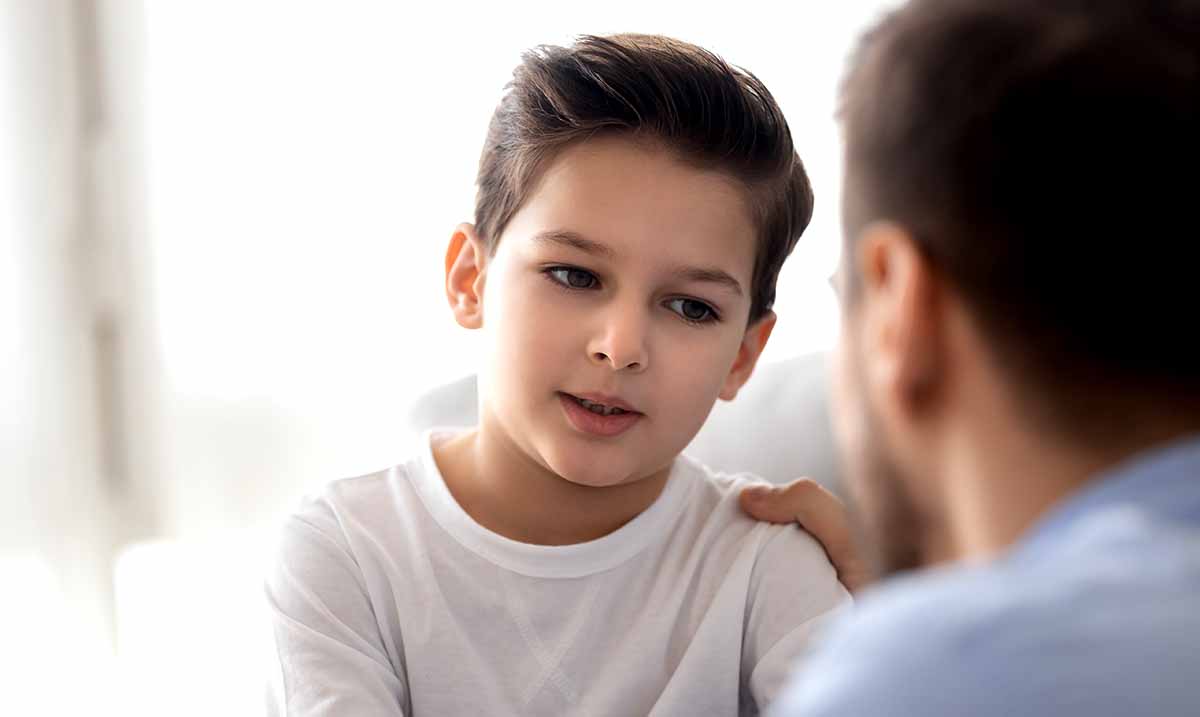 Talk To Your Kid Like This, If You Want To Raise A High Achiever

The way we communicate with our kids is often something that we take for granted, but when it comes down to it, it makes all the difference in the world. According to new research, the dialogue between parent and child can impact whether or not your child goes on to do a great thing.

It has long been understood that the more words a child is exposed to, the higher their academic achievements will be down the road. Various studies have shown just that. However, it goes deeper than just the amount of words that they are exposed to, according to a recent study. Not only is the variety of words important, but it’s also important to focus on the type of conversation you are having with your kid.

The research was carried out by MIT, and in the study, they assert that children from higher-earning families have been quality of conversation with their parents, which ultimately shapes their academic performance later on down the line. However, because the conversation is something that anyone can do, scientists say that it’s important for parents to remember to talk with their children, not just to them.

This body of research doesn’t stand on its own either, as child development professor Katelyn Kurkel, Ed.D explains that the frequency and contact of parents’ interactions with their kids completely shape who they become.

Kurkel has carried out research of her own, and in it, she separated the two groups based on socioeconomic status. She says that while the questions asked by the children in both groups were quite similar, the parent’s answers differed. For example, the children would ask, “How does a switch work?” The answer to that could be, “The switch connects the circuit. Right now, the switch is open, and when you close it, you’re switching it to turn, and it closes the circuit and powers it all the way through.”

Another parent might respond, “You turn it on and off.”

More in-depth answers were quite common among wealthier families, and by using more mechanistic language, they were far more likely to give ‘non-circular’ answers as their response. What this means, is that instead of saying, “Daddy went out,” when asked where their father went, they would provide more clear answers (that don’t go in circles.)

More exposure to mechanistic language boosts brain development and leads to better academic outcomes later down the road. What’s interesting is that we’ve known for quite some time that exposure to more words would lead to better outcomes, however, this study shows that it goes deeper than that. And it explores the socioeconomic roles at play, as well.