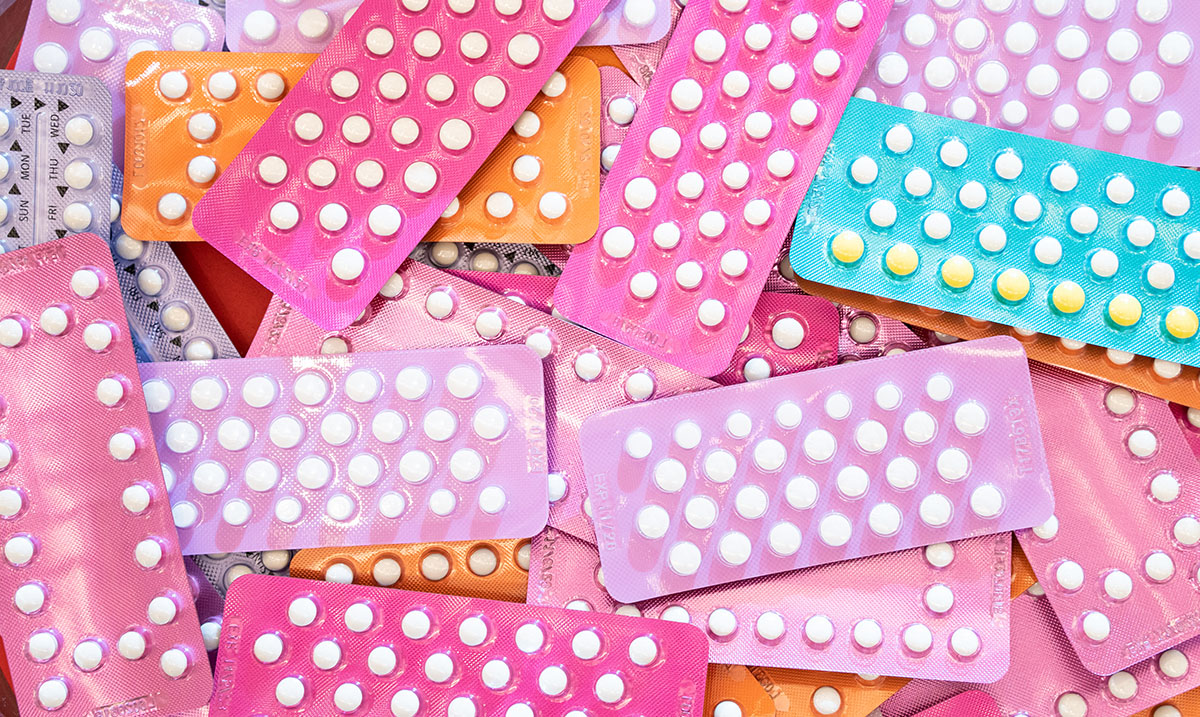 There are lots of great things about birth control pills, and they can seriously come in handy for teens in a number of ways. It prevents unintended pregnancies and can help control severe issues with menstruation or even treat acne.

While a lot of people use birth control pills at a young age, the effects gained from this are not necessarily something that people are aware of. A somewhat recent study that was published in the Journal of Child Psychology and Psychiatry has outlined an issue most people would not have considered at all and I believe it is well worth talking about. This study goes over the short term and long term risks of depression for those who have used BCP at a young age/during their teen years.

For this study researchers looked at data on over one thousand women who were between the ages of twenty and their late thirties. These women had enrolled in the National Health and Nutrition Examination Survey and provided proper information on their history of BCP use in general. About half of the women in the study had used BCP during their teen years and it was also noted that those women in specific were at a higher risk of being clinically depressed in their older age/adulthood.

While we have known that an increased risk for depression was present with BCP use on a short term level, this long term realization is quite shocking for many. Women who had never used BCP were nowhere near as likely to be depressed and there was also a significant difference between even those who began taking BCP as adults. This makes it more clear just how influential our adolescent bodies and minds are to changes like this as a whole.

The results and conclusion of this study are listed as follows:

Compared with women who had used OCs during adolescence, women who had never used OCs were less likely to meet the criteria for MDD within the past year in adulthood [odds ratio (OR) = 0.31, 95% CI = 0.16–0.60], and so were women who only started using OCs in adulthood (OR = 0.54, 95% CI = 0.30–0.95). Third factors that have previously been proposed to explain the relationship between OC use and depression risk such as age at sexual debut, and, importantly, current OC use, did not account for the results in propensity score analyses.

We show a long‐term association between adolescent OC use and depression risk in adulthood regardless of current OC use. Our findings suggest that adolescence may be a sensitive period during which OC use could increase women’s risk for depression, years after first exposure.

This meaning that while the pill itself is important, being sure that it is the right decision for you, especially at a young age, is important. You should always be aware of the things that could potentially come forth from the added effects of things like this. For many the risks of depression are not anywhere near as bad as the things that could come from perhaps not being on the pill at all but ‘many’ is not ‘all.’ This kind of decision is a very personal one that should be seriously thought through.

More research needs to be done on this kind of thing, and we all need to be more aware. There are a lot of options out there and being sure you’re choosing the right option for yourself and your body is important. What do you think about this?