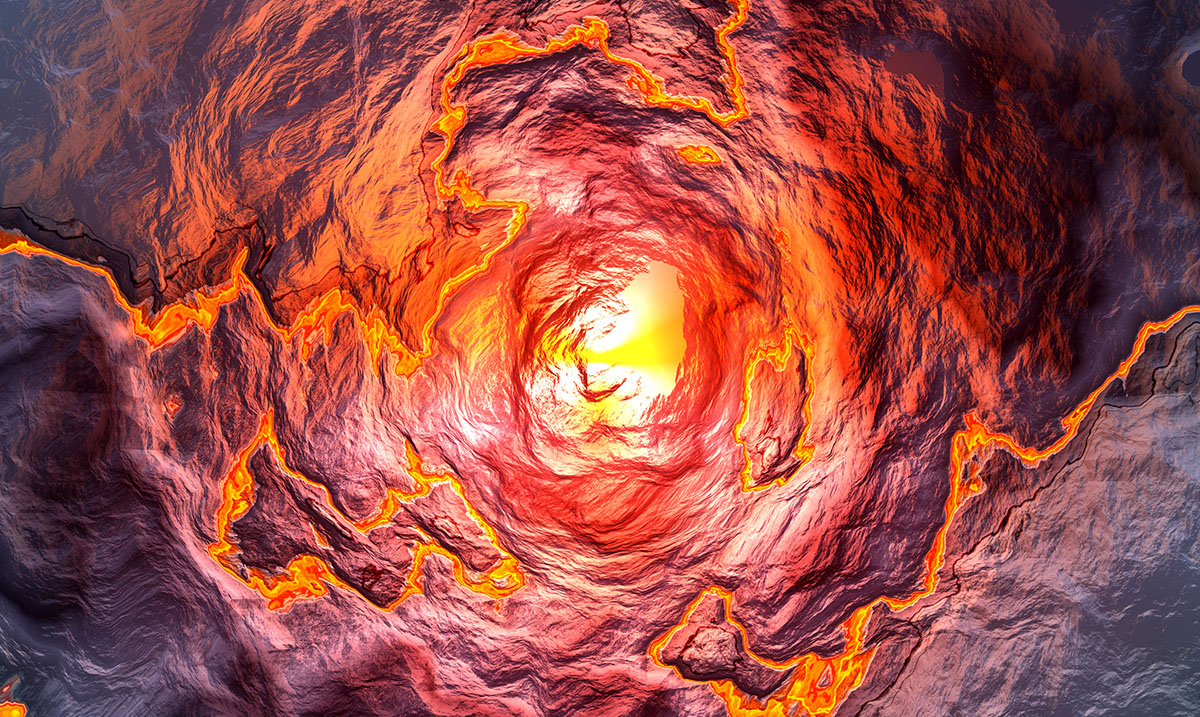 By Gerald SinclairJanuary 25, 2020No Comments

While the Taal volcano has seemingly been quiet as of recently it might not be as good of a sign as your average person believes it is. It seems there is a lot going on under the ground that we are unable to see.

According to The Express, geologists are currently afraid that with the hundreds of localized earthquakes happening around Tall magma is likely moving underground, this meaning a true eruption is quite possible and likely. NASA scientists have through using radar data been able to detect that there are changes in local ground deformation and this could be a sign that something is still well on its way. With signs of Magmatic intrusion present, it’s just a matter of time before we actually see lava flowing from this volcano.

Keeping watch on the volatile Taal Volcano in the Philippines from the @Space_Station. Just south of Manila, it stands out ash-covered and otherworldly in the middle of Taal Lake against the surrounding green highlands. pic.twitter.com/SY8NuuWOX4

As you may know, the eruption those in the Philippines faced from Tall back on the 12th of this month was the first since 1977 but it wasn’t as intense as you might expect. It, consisting mostly of ash, made us quite aware that there was something brewing within this volcano at its core. While those in other parts of the world are not as interested in the topic now that a little time has passed it is important to remember that the issues this volcano is bringing forth are nowhere near over and quite possibly have not even peaked yet.

In regards to this volcano and its activity Bloomberg reported as follows:

The Philippine Institute of Volcanology and Seismology recorded 486 volcanic earthquakes including four low-frequency ones in the past 24 hours. “Such intense activity likely signifies continuous magmatic intrusion beneath the Taal edifice, which may lead to further eruptive activity,” it said in its 8 a.m. report Friday.

The volcanology agency, in maintaining the second-highest alert, said a hazardous eruption is possible within hours or days and reiterated that total evacuation of the volcano island and other high-risk areas within the 14-kilometer radius from the main crater be observed.

On Friday morning, the volcano was releasing thick smoke, the Philippine Star reported.

Volcanology agency head Renato Solidum said the volcano 65 kilometers south of the capital Manila started releasing white steam-laden plumes past 5 a.m. local time, CNN Philippines reported. The tremors beneath the island suggests boiling of groundwater, which may exit from the volcano as steam or an explosion can happen if there’s enough pressure, he said.

For more information on all of this please check out the video below. Those in the affected areas need to be in our thoughts as time passed. Who knows how this whole ordeal will play out. Hopefully, everyone remains safe and nothing too much worse comes as a result of all of this.