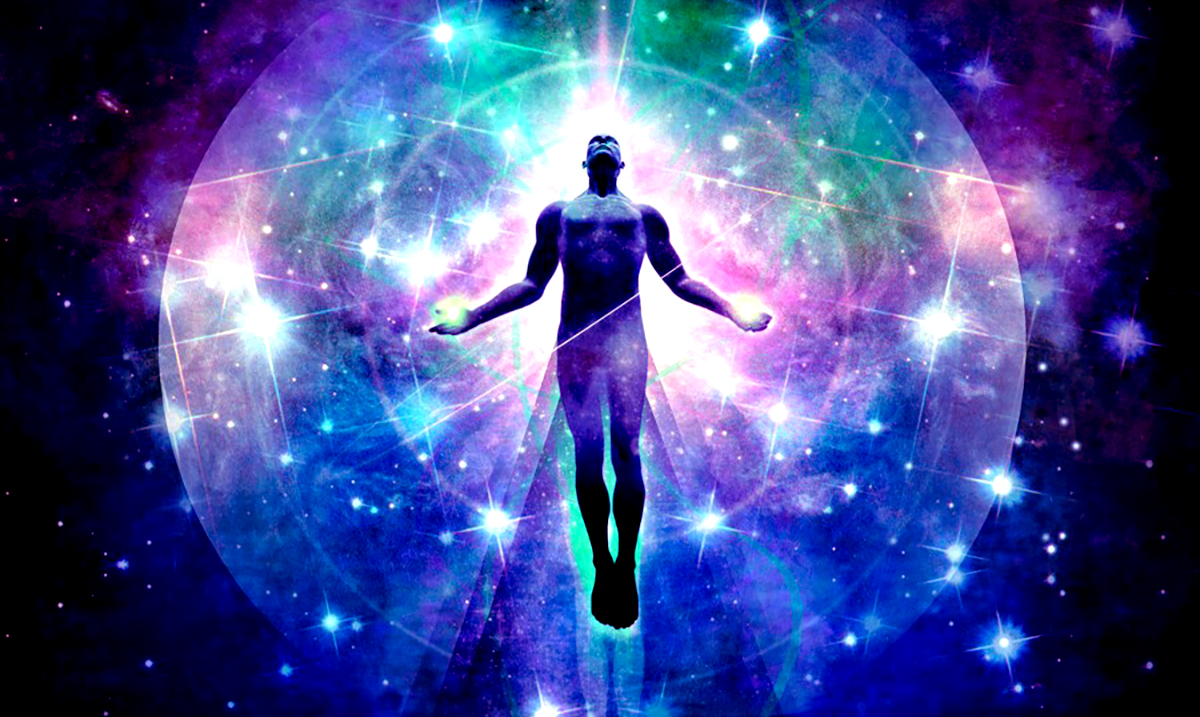 Synchronicities and Carl Jung: The Mystery Behind Jung’s “Meaningful Coincidences”

Synchronicities are something a lot of people are completely unaware of. They come in many forms and are essentially ‘meaningful coincidences.’

Carl Jung coined the term synchronicity many many years ago. It is a theory that applies to phenomena that cannot necessarily be explained. Synchronicity in itself radically changed for Jung as time passed and now is something much broader today than it ever was in the past.

Synchronicities can be described as follows:

Now more than ever, synchronicities are people, places or events that your soul attracts into your life to help you evolve to higher consciousness or to place emphasis on something going on in your life. The more ‘consciously aware’ you become of how your soul manifests, the higher your frequency becomes and the faster you manifest positively. Each day your life encounters meaningful coincidences, synchronicities, that you have attracted, on other words created in the grid of your experiences in the physical. Souls create synchronicities, played out in the physical. It is why you are here. It is how our reality works.

These temporally coincident occurrences of acausal events were more than enough to send Jung down a rabbit hole that took him somewhere truly fascinating. He believed that these causalities we were not able to explain were something much more meaningful than most would imagine. He even went so far as to write on the topic many times over.

In The Structure and Dynamics of the Psyche Jung wrote as follows in regards to an incident of synchronicity:

“A young woman I was treating had, at a critical moment, a dream in which she was given a golden scarab. While she was telling me her dream, I sat with my back to the closed window. Suddenly I heard a noise behind me, like a gentle tapping. I turned around and saw a flying insect knocking against the window-pane from outside. I opened the window and caught the creature in the air as it flew in. It was the nearest analogy to the golden scarab that one finds in our latitudes, a scarabaeid beetle, the common rose-chafer (Cetoaia Urata) which contrary to its usual habits had evidently felt an urge to get into a dark room at this particular moment. I must admit that nothing like it ever happened to me before or since and that the dream of the patient has remained unique in my experience.” The Scarab represented Self-Generation, Resurrection, and Renewal.

For those who might be a bit confused, Jung was a Swiss Psychiatrist so his appreciation for this kind of thing was quite odd in itself. He was criticized for many of his theories but this one is easily his most popular in modern times. To learn more about synchronicity please check out the video below.