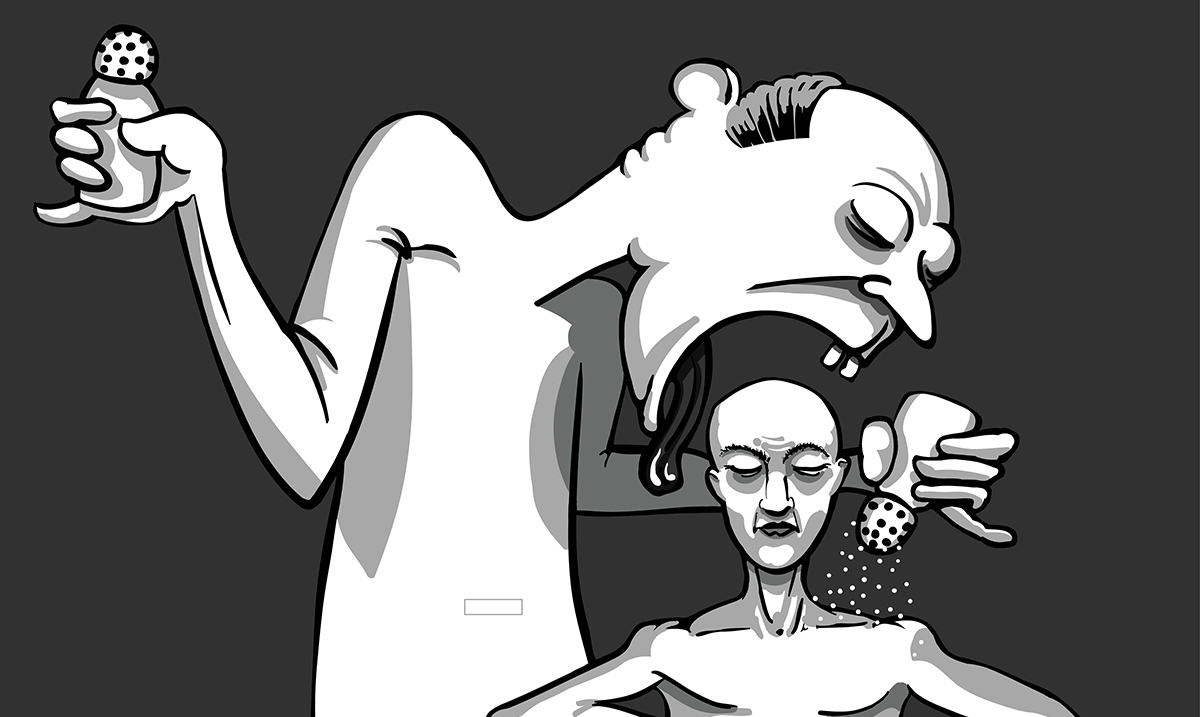 In current times a Swedish scientist by the name of Magnus Soderlund has been advocating for something that many consider being ‘taboo’ as a concept in general. With the issue of climate change growing, perhaps this is a ‘solution’ we should consider?

Just a week or so ago Soderlund spoke at the Stockholm summit and brought to light the idea of eating human flesh to end climate change or at least cut back some with it. Basically, through eating human meat, we could save the human race in the eyes of this scientist. Sure, most people would completely disagree but what led Soderlund to this assessment and how could eating humans ever be a ‘good idea?’

Big Think wrote as follows regarding Soderlund and his words on the topic itself:

Söderlund used his tv interview on the State Swedish Television channel TV4 to give a powerpoint presentation entitled “Can you Imagine Eating Human Flesh?” It included such topics as “Is Cannibalism the solution to food sustainability in the future?” and “Are we humans too selfish to live sustainably?”

The scientist acknowledged the “conservative” taboos that exist from ancient times against consuming human flesh and sees that as the main impediment to the spread of this idea. On the other hand, Söderlund argued our future food sources would likely be getting more and more scarce. So people would have to think outside the box to get their sustenance, considering pets, insects like grasshoppers and worms. That’s also where humans come in. The scientist thinks that if people were introduced to human flesh little by little, there’d be enough takers.

The resistance that humans have to overcome in order to consider other humans food is linked to selfishness, according to the scientist. But as an expert in behaviors, he thinks that people can ultimately be “tricked” into “making the right decisions”.

Indeed, after Söderlund’s presentation, 8% of the audience raised their hands when asked if they would be willing to try human flesh. The scientist himself is also open to “at least tasting it.”

Basically eating human flesh would without a doubt combat the food shortages we see across the globe. Considering we have an abundance of dead bodies there would be no lacking in the meat area when it comes to those of the ‘human’ variety. That all having been said as far as getting behind the message the idea of eating insects might go over a bit more properly. This kind of thing raises a lot of questions and brings a lot of confusion to the table.

Could this kind of thing be the answer to food challenges we are facing as well as those of the future? There is no denying that people of the past have engaged in cannibalism so who knows if it could become something common in the years to come. What do you think about the idea in general? Would you ever consider trying human meat? For information on why eating other people might be dangerous please check out the video below.