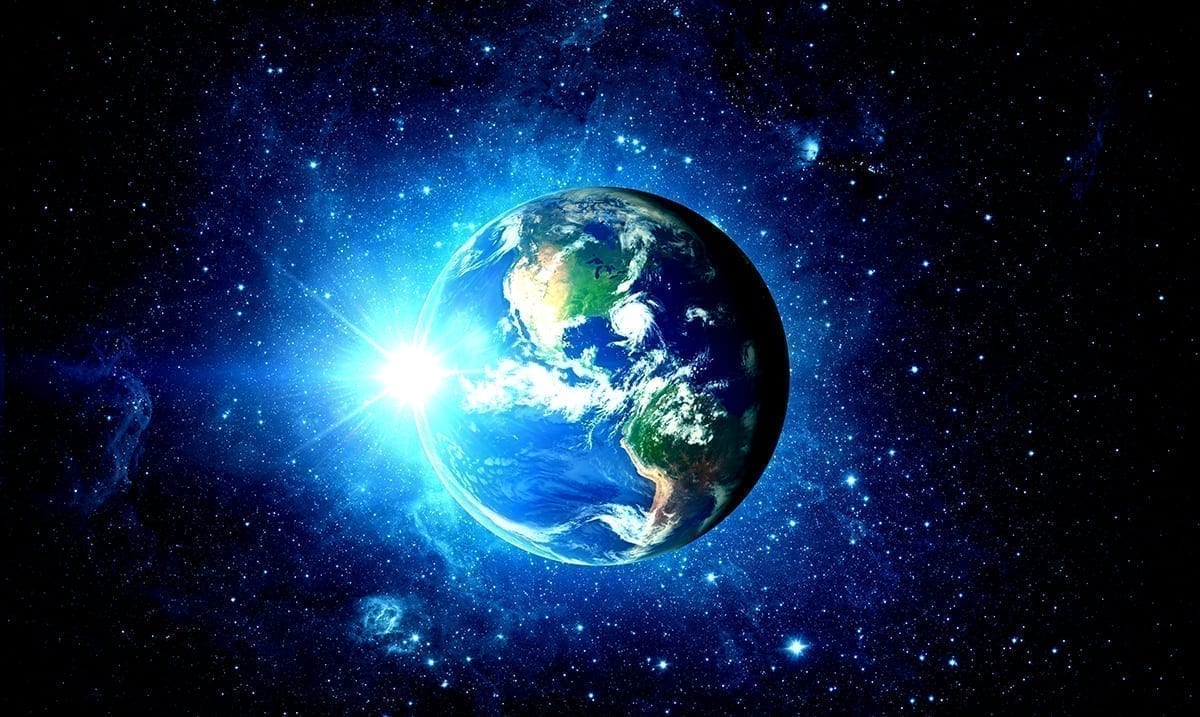 Sustainable, Poverty-Free Future Possible For All Of Humanity, Study Reveals

By Gerald SinclairOctober 7, 2020No Comments

Sure, we all know that across the world in different places poverty is rampant but in the future depending on how things play out that might become something of the past or at least, it could. While a lot of people seem to think the world is running out of resources, research from recent times suggests otherwise.

Findings posted back in September from earlier this year really seem to suggest that providing the people of this world with a decent living all the while consuming minimum energies might not be as outlandish as some assume. While our numbers are growing, it seems that this research still suggests our ‘2050 global energy use could be reduced to 1960 levels.’ This for those who might not quite grasp things would be monumental.

The abstract of this was posted by Science Direct as follows:

It is increasingly clear that averting ecological breakdown will require drastic changes to contemporary human society and the global economy embedded within it. On the other hand, the basic material needs of billions of people across the planet remain unmet. Here, we develop a simple, bottom-up model to estimate a practical minimal threshold for the final energy consumption required to provide decent material livings to the entire global population. We find that global final energy consumption in 2050 could be reduced to the levels of the 1960s, despite a population three times larger. However, such a world requires a massive rollout of advanced technologies across all sectors, as well as radical demand-side changes to reduce consumption – regardless of income – to levels of sufficiency. Sufficiency is, however, far more materially generous in our model than what those opposed to strong reductions in consumption often assume.

Living decently and making sure everyone has what they need is not something that seems to have to damage the Earth so drastically and that is something we all need to understand. While life would change and things would be different something sustainable is very possible based on these findings. While global energy consumption is high, we may be able to from here do something about that.

These findings come from researchers at the University of Leeds and according to these findings that were published in the journal Global Environmental Change decent living standards could be provided to the whole world for literally ‘less than 40% of today’s global energy.’ Could you imagine? I know, it might sound crazy but if it is possible, shouldn’t we be moving forward in some ways to make this happen?

Phys.org wrote as follows going over these findings:

The authors emphasize that achieving this would require sweeping changes in current consumption, widespread deployment of advanced technologies, and the elimination of mass global inequalities.

However, not only do the findings show that the energy required to provide a decent living could likely be met entirely by clean sources, but it also offers a firm rebuttal to reactive claims that reducing global consumption to sustainable levels requires an end to modern comforts and a “return to the dark ages.”

The authors’ tongue in cheek response to the critique that sweeping energy reform would require us all to become cave dwellers was: “Yes, perhaps, but these are rather luxurious caves with highly-efficient facilities for cooking, storing food and washing clothes; comfortable temperatures maintained throughout the year, computer networks—among other things—not to mention the larger caves providing universal healthcare and education to all 5-19 year olds.”

The study calculated minimum final energy requirements, both direct and indirect, to provide decent living standards. Final energy is that delivered to the consumer’s door, for example, heating, electricity or the petrol that goes into a car, rather than the energy embedded in fuels themselves—much of which is lost at power stations in the case of fossil fuels.

The team built a final energy-model, which builds upon a list of basic material needs that underpin human well-being previously developed by Narasimha Rao and Jihoon Min.

The study compared current final energy consumption across 119 countries to the estimates of final energy needed for decent living and found the vast majority of countries are living in significant surplus. In countries that are today’s highest per-capita consumers, energy cuts of nearly 95% are possible while still providing decent living standards to all.

Study lead author Dr. Joel Millward-Hopkins from the School of Earth and Environment at Leeds said: “Currently, only 17% of global final energy consumption is from non-fossil fuel sources. But that is nearly 50% of what we estimate is needed to provide a decent standard of living for all in 2050.”

“Overall, our study is consistent with the long-standing arguments that the technological solutions already exist to support reducing energy consumption to a sustainable level. What we add is that the material sacrifices needed to for these reductions are far smaller than many popular narratives imply.”

What do you think about all of this? I for one am not too sure where it will go or if any changes of this sort will be made. That being said, it is a step towards better understanding where the future could potentially be headed.