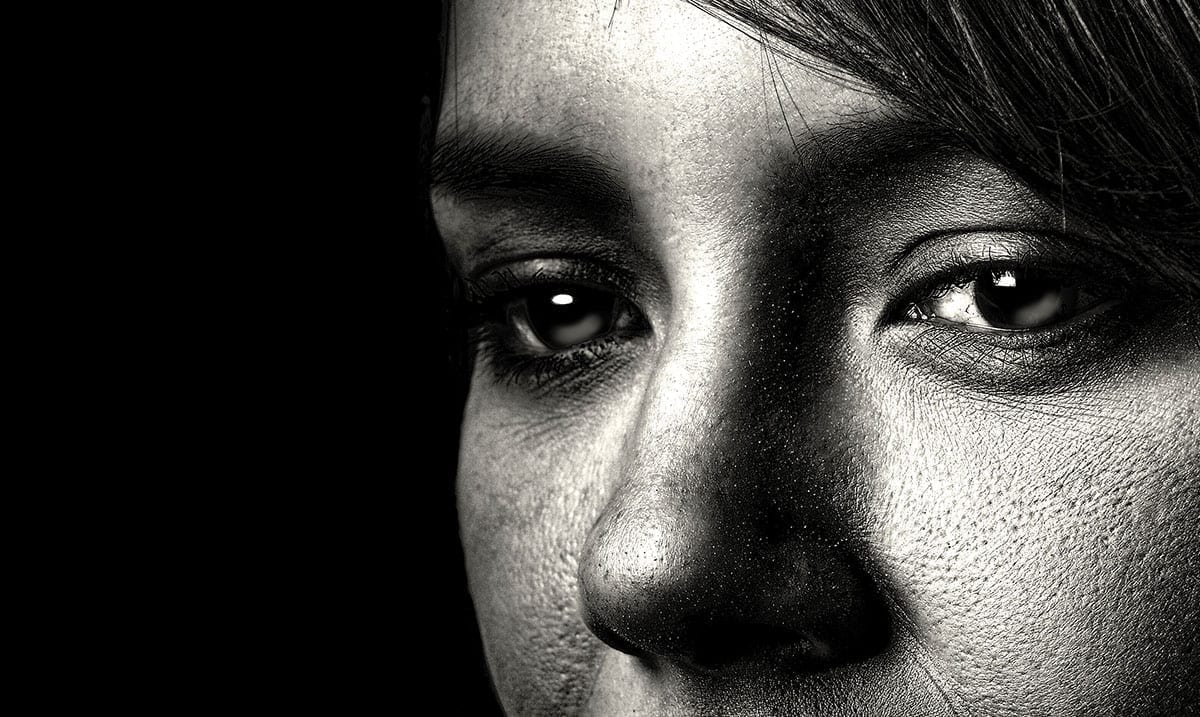 By Gerald SinclairJune 23, 2020No Comments

Being lonely sucks and it feels terrible but there’s more to it than that. Loneliness doesn’t just affect us on an emotional level and that’s something we all need to be aware of.

Chronic loneliness like what many older people in the world today are forced to endure can affect their health and so much more. While it might not sound like a lot, there is no doubt in my mind that loneliness in many ways could seemingly take lives. Loneliness is an epidemic and well, we’re not taking it as seriously as we should be.

The HRSA wrote as follows touching on how serious loneliness is:

Loneliness and social isolation can be as damaging to health as smoking 15 cigarettes a day, researchers warned in a recent webcast, and the problem is particularly acute among seniors, especially during holidays.

Two in five Americans report that they sometimes or always feel their social relationships are not meaningful, and one in five say they feel lonely or socially isolated. The lack of connection can have life-threatening consequences, said Brigham Young University professor Julianne Holt-Lunstad, who testified before the U.S. Senate in April 2017 that the problem is structural as well as psychological.

For example, the average household size in the U.S. has declined in the past decade, leading to a 10 percent increase in people living alone. According to the U.S. Census Bureau, over a quarter of the U.S. population — and 28 percent of older adults — now live by themselves.

The good news is that friendships reduce the risk of mortality or developing certain diseases and can speed recovery in those who fall ill. Moreover, simply reaching out to lonely people can jump-start the process of getting them to engage with neighbors and peers, according to Robin Caruso of Care More Health, which operates in 8 states and the District of Columbia with a focus on Medicare patients. Her “Togetherness” initiative aims to combat “an epidemic of loneliness” among seniors through weekly phone calls, home visits and community programs.

As you can see, there are lots of elderly lonely people out there and well, there are also lonely people who are not elderly and yet, we overlook those who are lonely far too often regardless of their age. Research according to CIGNA has noted that chronic loneliness can have serious impacts on our overall health and really affects our brains. Some even think that there is a link between loneliness and dementia as a whole.

When you’re lonely you begin falling into a hole that you feel like you can’t get out of. You dive into your routine and become quite closed off from the people of this world. You aren’t happy and the longer that loneliness lasts the more distant you feel. Being lonely to a serious degree leaves many people feeling as if they’re not humans and like they don’t matter to anyone.

CIGNA as mentioned above actually carried out a survey back in 2018 and their findings are worth being aware of. They found that almost half of the 20,000 people who participated noted feeling lonely or left out and they also mentioned that when it comes to things like this a person’s mental, physical, and social health are all connected. I know, it might sound like a treat to be able to spend your time away from others but at some point, you’re going to miss having others around.

Verywell Mind actually wrote as follows on the health consequences of loneliness in a medically reviewed article:

Loneliness has a wide range of negative effects on both physical and mental health,3 including:

Alcoholism and drug use

These are not the only areas in which loneliness takes its toll. Lonely adults get less exercise than those who are not lonely.4 Their diet is higher in fat, their sleep is less efficient, and they report more daytime fatigue. Loneliness also disrupts the regulation of cellular processes deep within the body, predisposing us to premature aging.

To learn more about the dangers of loneliness take a look at the videos below. It’s more serious than most of us want to admit. When it comes to the people in our lives, we don’t reach out anywhere near enough, but we should work to change that. You never know how much one short phone call could change someone’s life.