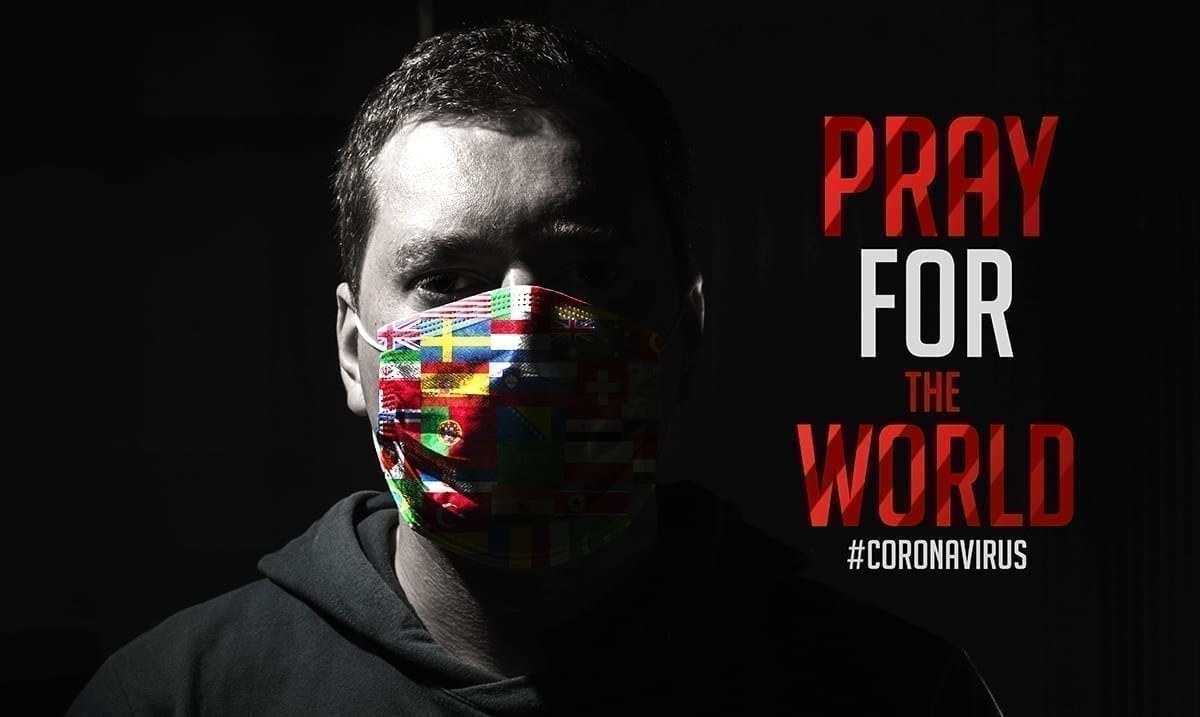 By Gerald SinclairApril 7, 2020No Comments

In recent times Surgeon General Vice Admiral Jerome Adams has appeared on television speaking out about the pandemic we are facing and how bad things are getting here in the US. According to Business Insider he actually even compared the week to come to 9/11.

For us here in the United States this week could end up being the ‘hardest and saddest’ according to Adams. It seems experts have predicted what could be a surge in COVID-19 deaths and while only time will tell, the thought is not sitting well. Evidently, this outbreak has not yet hit its peak.

Adams told Fox News Sunday as follows on the topic:

“Well, it’s tragically fitting that we’re talking at the beginning of Holy Week because this is going to be the hardest and the saddest week of most Americans’ lives, quite frankly,”

“This is going to be our Pearl Harbor moment, our 9/11 moment, only it’s not going to be localized. It’s going to be happening all over the country. And I want America to understand that.”

“And so, I want Americans to understand that, as hard as this week is going to be, there is a light at the end of the tunnel if everyone does their part for the next 30 days,”

From there Adams emphasizes the need for everyone who can to stay at home this week more than any other or so it seems, while a lot of people seem to be thinking this is being played up to get the public panicking, our panicked reactions are part of the problem. We all need to be staying at home and keeping our exposure to others at a minimum. This not just for ourselves but for others as well.

Business Insider wrote as follows on the topic:

The US has so far had the worst outbreak of the novel coronavirus worldwide with at least 312,249 confirmed cases and 8,503 deaths from COVID-19, according to data from Johns Hopkins University. The death toll has already surpassed that of both the attack on Pearl Harbor during WWII and the terrorist attacks on September 11, 2001.

He added: “I want [Americans] to understand that the public along with the state and federal government have the power to change the trajectory of this epidemic.”

When asked about the nine states that have yet to order residents to “stay at home,” Adams said he respected state leaders’ autonomy to make the best decision for their people, though he said he wished they would encourage citizens to follow the Trump administration’s “30 days to slow the spread” initiative.

Adams compared the varying policies nationwide state policies on cigarettes and opioids and said more people would die from smoking cigarettes than even in the most serious coronavirus projections.

Cuomo had called Trump’s proposal “a declaration of war on states.”

ON NEXT: Dr. Jerome Adams, U.S. Surgeon General, on where the U.S. is heading in the fight against coronavirus. Will this week be the peak? Check you local listings. #FNS #FoxNews #BeatCOVID_19 #TogetherAtHome pic.twitter.com/rdP9tAyt8c

There is no denying that the official numbers here in the US are rising and fast. If this week does prove to be as hard as Adams claims it will be, we should be keeping those working in the medical field in our thoughts now more than ever. Stay home and try to catch up on things you otherwise wouldn’t be able to. I know, not being able to get out and work is setting things back in huge ways but things will work out once all is said and done.