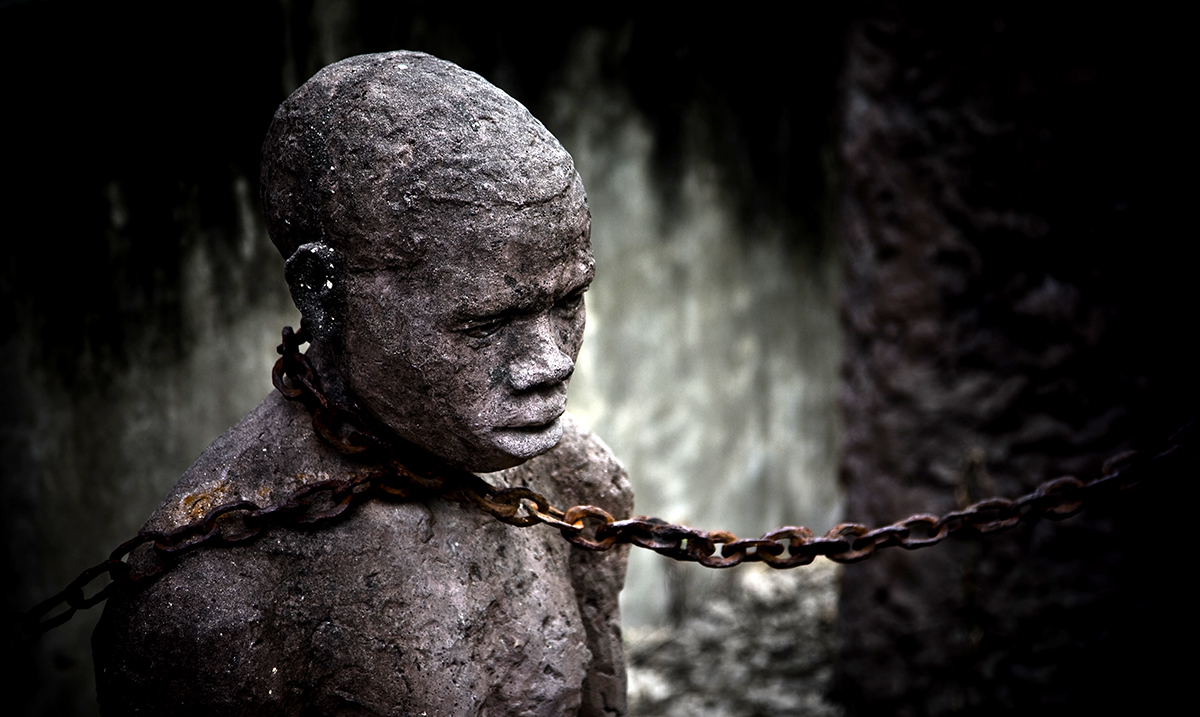 By Gerald Sinclair October 4, 2019 No Comments

Quite some time ago a lawsuit came out against several major chocolate companies that shocked many. This lawsuit alleged that these specific companies were funding the child slave labor trade and through our purchase of their products also encouraging others to do so.

In July updates were made regarding this lawsuit as a federal appeals court reaffirmed that those (children) on cocoa plantations in Africa can sue US chocolate makers and have every right to do so. When it comes to chocolate while we love eating it, we don’t usually take into consideration who made it or where the things inside of it came from which is a bit of an issue. Those delicious treats we love so much could be coming from the hands of children who would never get the chance to even try them and that in itself is quite heartbreaking.

The companies listed in this lawsuit include Hershey, Mars, and even Nestle. While Nestle since all of this has issued a statement saying that they o not endorse forced child labor combating such an issue is no easy task. Children living in these situations are usually quite abused and forced to endure things that we here in the US could never imagine.

In regards to this lawsuit The San Francisco Chronicle reported as follows:

The suit was filed in 2005 by residents of the African nation of Mali and covered 1994 to 2000. The six youths said they were kidnapped at ages 12 to 14 and taken to plantations on the Ivory Coast, where they were forced to work without pay for up to 14 hours a day, six days a week. They said their overseers beat and whipped them, gave them scraps to eat, and locked them in small rooms at night.

The Ivory Coast produces 70% of the world’s cocoa. While the U.S. chocolate makers said they do not tolerate child slave labor, the court said in its 2014 ruling that the domestic chocolate industry persuaded Congress in 2001 to defeat a bill that would have required all importers and manufacturers to certify that their products were “slave-free.”

The Supreme Court ordered the Ninth Circuit to reconsider that ruling based on the high court’s decision in 2018 that said the 1789 law could be used only against U.S. companies and not against firms located abroad. The appeals court removed foreign companies from the suit but said last fall, and repeated Friday, that the case could proceed against Nestle and Cargill.

Those companies “were well aware that child slave labor is a pervasive problem in the Ivory Coast,” but, according to the lawsuit, “continued to provide financial support and technical farming aid,” Nelson said.

Bennett, however, said the suit alleged “solely foreign misconduct” and did not claim that the U.S. companies “engaged in slavery or are associated with any of the actual perpetrators beyond their status as buyers of cocoa.”

Even if the companies’ payments to the plantation owners amounted to “kickbacks,” Bennett said, “the payments, like the slavery, all took place in Africa.”

According to The Odyssey Online, Godiva and Fowler’s Chocolate also get their cocoa from the Ivory Coast which is as noted above where all of this is centered around. Other companies like AM Cocoa and Kraft have also been named online as companies that should be avoided but chances are there are lots more than just these few that are essentially funding into this kind of thing. Elizabeth Jarmid director of consumer advocacy at non-profit Green America told Fortune.com that “at the moment, no major chocolate company can guarantee their cocoa supply is not tainted by child labor.” This is something we should keep in mind when indulging.

To learn more about this topic please feel free to check out the video below. While it might not seem like a big deal to everyone, it is a serious concern. Child labor in this manner should not be happening. These children need help.