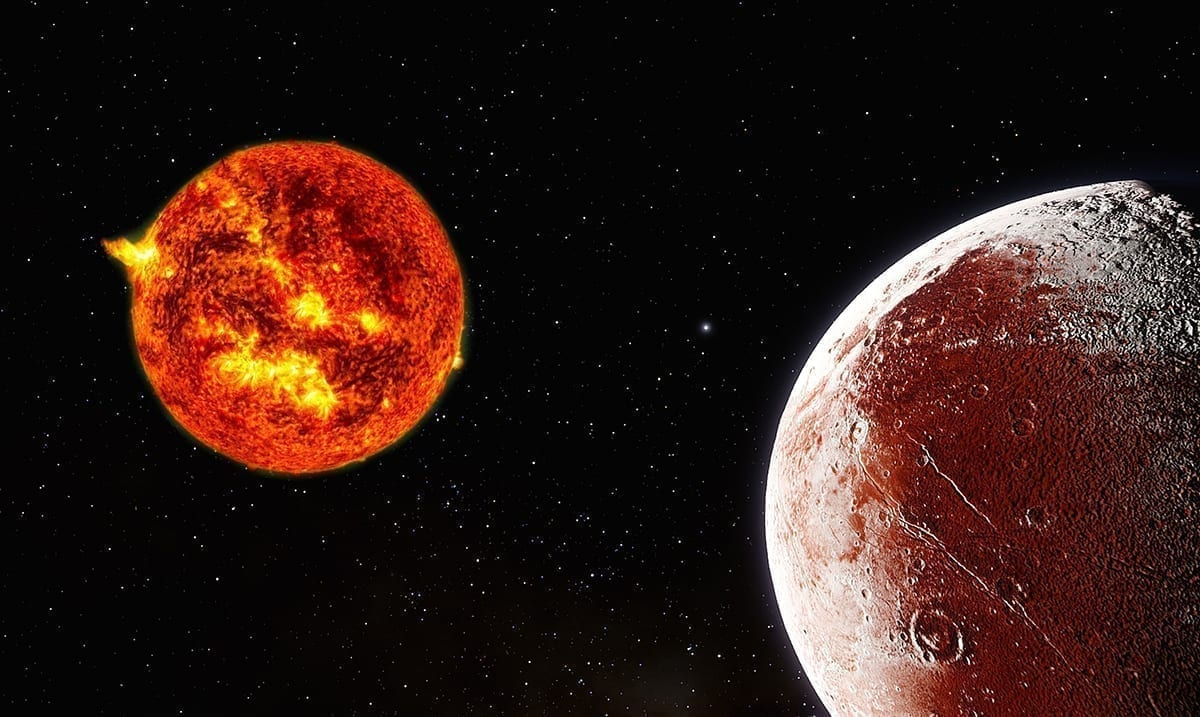 Sun Square Pluto October 13th – If You Want To Peace, You Must Be Willing To Transform

As we move through October a lot of things are going on in the celestial world. One of those things is the Sun square Pluto ordeal and that in itself is something a lot of people seem to overlook.

For those who do not know, when the Sun is square Pluto those who have it within their natal really come into the light. They really come to understand more about their own issues and face the control problems they have directly rather than avoiding them. This transit in itself is one that really brings out our competitive sides but also can push us to make the changes we need to make in order to get things where we want them to be.

Astrology King wrote as follows on this transit and its energies:

Sun square Pluto transit increases your need to be in control, but can also lead to ego conflicts with other powerful people or authority figures. A crisis or conflict with someone makes for an intense experience that can lead to extreme or destructive behavior. Such challenges can force you into a corner where you have to either defend your position or make a major change.

The intense experience will trigger deeply buried psychological issues involving fears or death or losing control, being abused, tortured, or persecuted. These deeply rooted fears may even be past life related, or relate to more recent brushes with the dark side of life such as addiction, spiritual warfare, or rape.

Once you gain consciousness of the reasons you feel so in need to be in control, you can evolve to a higher level and let things go, relax, and feel less threatened. This transformation is like a rebirth and will leave you with a greater sense of inner power. You can then channel your intensity into success through ambition and hard work.

This whole event in itself is one that we should celebrate and work to ground ourselves a bit during. While you should let it take hold of you, you should not lose sight of the bigger picture. Working to better yourself should always be the goal you have locked in at the back of your mind.

I for one think this will really set the mood for the up and coming New Moon quite well. Sure, things are all over the place now but in time they will die down. The celestial world will be at ease soon enough.