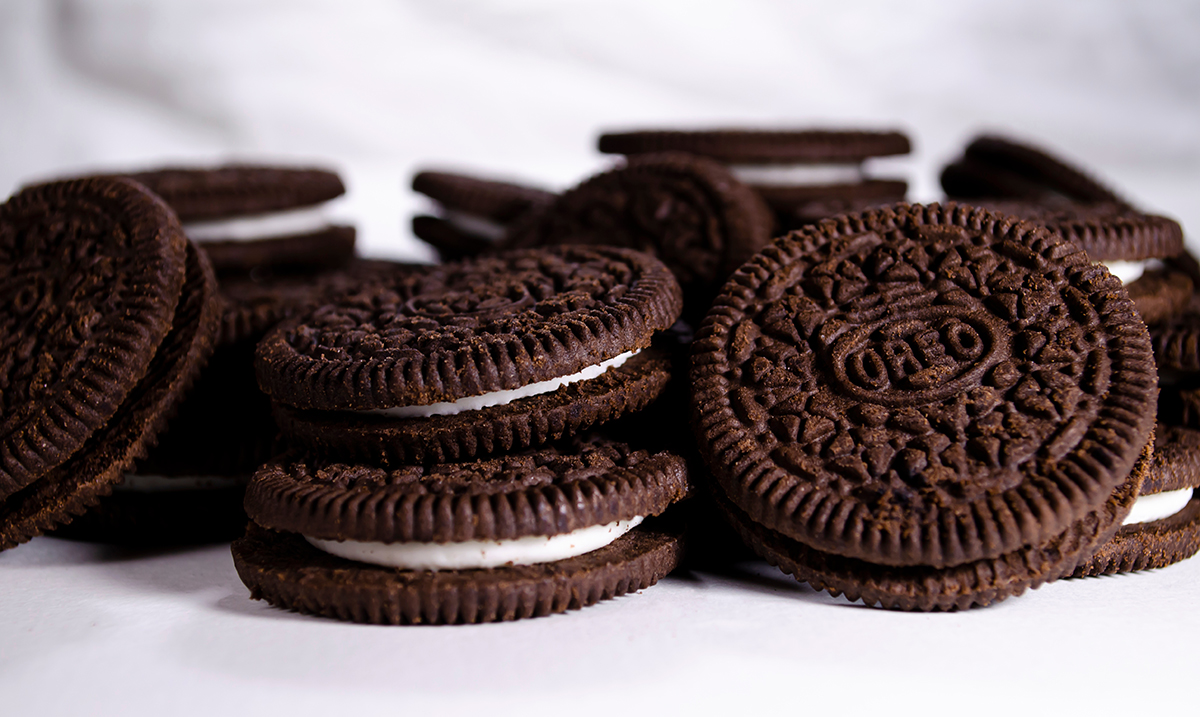 Sugar Might Rot Your Brain After All! Researchers Discover Connection To Alzheimer’s

By Gerald SinclairNovember 5, 2019No Comments

While you may have heard someone in your life tell you to slow down on your sugar intake at one point or another, did you ever stop to consider why? Sugar in many ways can do serious harm to our bodies.

A study from back in 2017 is making its rounds again and with good reason. This study was one of the first to link things up on such a level and has shown that Alzheimer’s could have a cause that we’re all falling victim to.

This study published in the journal Nature/Scientific Reports under the name ‘Macrophage Migration Inhibitory Factor is subjected to glucose modification and oxidation in Alzheimer’s disease’ goes over how sugar intake could be driving things in more ways than previously assumed. This study when first released was noted as a serious tipping point with good reason.

According to the findings within this study, there is a serious link between blood sugar glucose and the degenerative neurological condition known as Alzheimer’s. These findings coming from researchers at the University of Bath and quite extensive. It was found that excess glucose damages one of the vital enzymes involved with inflammation response to the earlier stages of this disease itself.

The Telegraph reported as follows on these findings when they were released:

Abnormally high blood sugar levels, or hyperglycemia, is a well-known characteristic of diabetes and obesity, and it is already understood that diabetes patients have an increased risk of developing Alzheimer’s, where abnormal proteins aggregate to form plaque and tangles in the brain.

Now, however, scientists have unraveled the specific molecular link between glucose and Alzheimer’s disease, suggesting people who consume a lot of sugar but are not diabetic are at increased risk.

They found that, in the early stages of Alzheimer’s, an enzyme called MIF (macrophage migration inhibitory factor) is damaged by a process called glycation.

The researchers believe that inhibition and reduction of MIF activity caused by glycation could be the “tipping point” in disease progression.

The researchers found that, as the disease progresses, the glycation of these enzymes increases.

From here similar changes in blood have been and are being looked into. Considering the number of people with Alzheimer’s disease across the globe, findings like this could end up changing things drastically as time passes. We all know excess sugar intake is doing damage to our bodies but just how serious that damage is can be a bit underplayed. In time more research on this will need to be carried out and a lot of things uncovered.

The conclusion for this study was listed as follows:

Glucose and glucose metabolites are known to adversely modify proteins through glycation, a characteristic of hyperglycemia. This study set out to define the protein glycation profile of the human brain, using fluorescent phenylboronate gel electrophoresis, with the aim to identify disease-specific glucose modifications. This novel technique exploits the reversible covalent interaction between boronic acid and the cis-diols of the fructosamine-protein adduct in glycated proteins, allowing for their identification over unmodified proteins in a variety of complex samples, including plasma and brain homogenates. By applying this novel chemical tool we have been able to: 1) visualize and identify a profile of hitherto undetectable early glycation adducts in human brains that precede the formation of the advanced glycation end-products (AGEs), which are associated with AD pathology. 2) Significantly, we identified an oxidized variant of glucose-modified macrophage migration inhibitory factor (MIF) in both early and late-stage AD brains. 3) We also show that these modifications can develop within a matter of days in vitro and can affect MIF activity and degradation long before the formation of irreversible AGEs. 4) Since MIF is a key immunoregulatory and is also involved in insulin regulation, our findings implicate glucose modified and oxidized MIF as a molecular link between hyperglycemia, oxidative stress, and dysregulation of the innate immune system in AD.

What do you think about all of this? Have you ever considered sugar consumption as something that could be hurting your brain health overall? Maybe cutting back would be in everyone’s best interest.