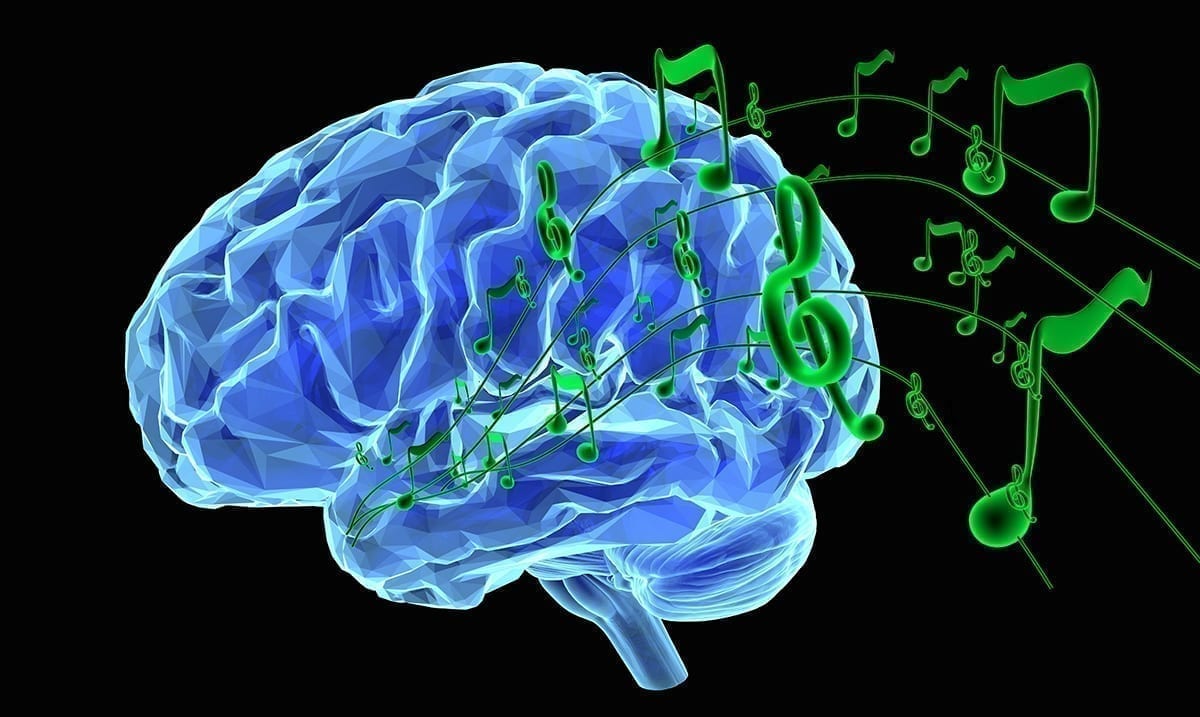 While we have all known for a long time that music has lots of different effects on us and can improve our moods but is that all? Well, apparently music that you actually like could literally be sending your mind into ‘pleasure overload.’

A study published in the journal Frontiers in Neuroscience has as of late noted that when we listen to our favorite songs multiple regions in our brains are affected. Researchers from the Universite de Bourgogne Franche-Comté took the time to scan the brains of almost 20 people who were known to get chills when listening to music they liked and from there they found some interesting things. While most of us tend to get chills, this helps explain why.

This study was published under the title ‘Cortical Patterns of Pleasurable Musical Chills Revealed by High-Density EEG’ and its abstract goes as follows:

Music has the capacity to elicit strong positive feelings in humans by activating the brain’s reward system. Because group emotional dynamics is a central concern of social neurosciences, the study of emotion in natural/ecological conditions is gaining interest. This study aimed to show that high-density EEG (HD-EEG) is able to reveal patterns of cerebral activities previously identified by fMRI or PET scans when the subject experiences pleasurable musical chills. We used HD-EEG to record participants (11 female, 7 male) while listening to their favorite pleasurable chill-inducing musical excerpts; they reported their subjective emotional state from low pleasure up to chills. HD-EEG results showed an increase of theta activity in the prefrontal cortex when arousal and emotional ratings increased, which are associated with orbitofrontal cortex activation localized using source localization algorithms. In addition, we identified two specific patterns of chills: a decreased theta activity in the right central region, which could reflect supplementary motor area activation during chills and may be related to rhythmic anticipation processing, and a decreased theta activity in the right temporal region, which may be related to musical appreciation and could reflect the right superior temporal gyrus activity. The alpha frontal/prefrontal asymmetry did not reflect the felt emotional pleasure, but the increased frontal beta to alpha ratio (measure of arousal) corresponded to increased emotional ratings. These results suggest that EEG may be a reliable method and a promising tool for the investigation of group musical pleasure through musical reward processing.

For this study, those participating listened to about 15 minutes of almost 100 different pieces of their favorite musical pieces and from there they rated the way that the music made them feel while their brains were being monitored. This went over quite easily as EEG is not invasive like other means of brain monitoring can be. Several regions in the brains of these people seemed to be working together to induce the chills they ended up feeling.

MedicalXpress wrote as follows going over this study:

“Participants of our study were able to precisely indicate “chill-producing” moments in the songs, but most musical chills occurred in many parts of the extracts and not only in the predicted moments,” says Chabin.

When the participants experienced a chill, Chabin saw specific electrical activity in the orbitofrontal cortex (a region involved in emotional processing), the supplementary motor area (a mid-brain region involved in movement control) and the right temporal lobe (a region on the right side of the brain involved in auditory processing and musical appreciation). These regions work together to process music, trigger the brain’s reward systems, and release dopamine—a “feel-good” hormone and neurotransmitter. Combined with the pleasurable anticipation of your favorite part of the song, this produces the tingly chill you experience—a physiological response thought to indicate greater cortical connectivity.

“The fact that we can measure this phenomenon with EEG brings opportunities for study in other contexts, in scenarios that are more natural and within groups,” Chabin comments. “This represents a good perspective for musical emotion research.”

While these findings might not sound like much, they are quite important when it comes to understanding music and its role in our life. Things like this tend to go without being noticed and the more we understand them the more we also understand ourselves. Have you ever felt chills when listening to your favorite songs?