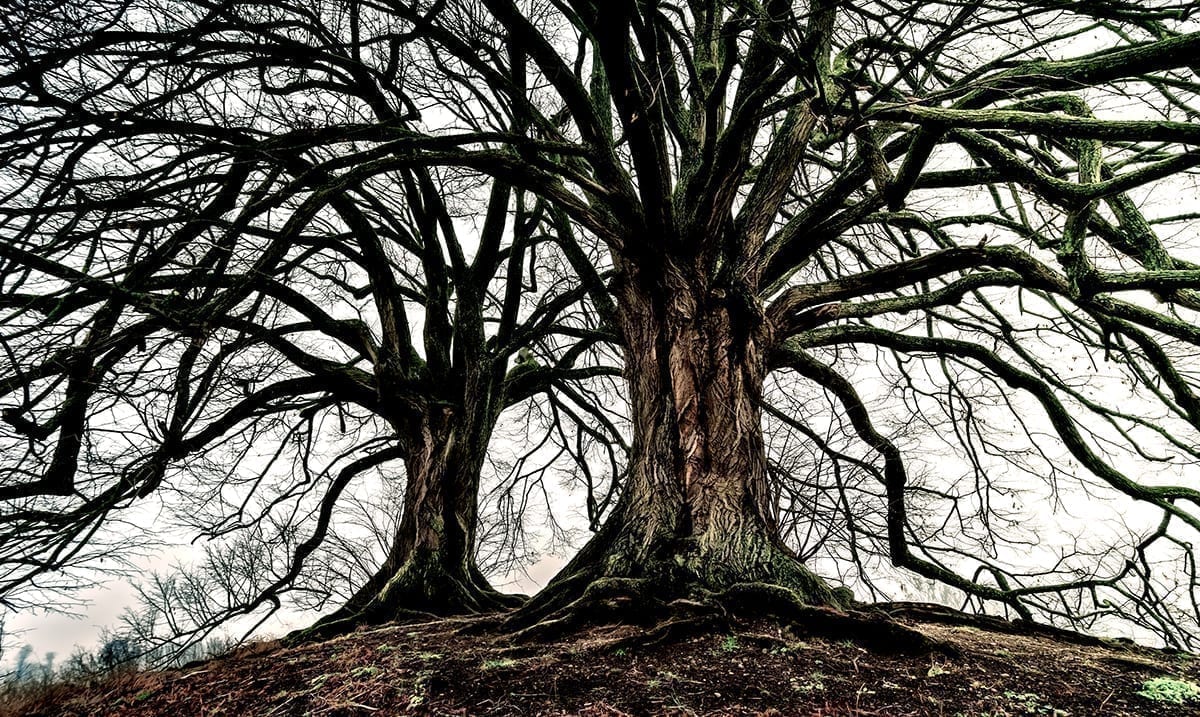 Study Suggests Trees May Have A ‘Heartbeat’

While trees don’t have hearts in the ways we humans do, they do seem to have something like a heartbeat. Sure, the tree equivalent isn’t quite the same but it’s still pretty interesting.

According to a study headed by Andras Zlinszky, Anders S. Barfod, and Bence Molnar trees have their own kind of ‘beat’ within that seems to be quite similar to that of our own heartbeats. No, you won’t be able to just feel this by touching or hugging a tree but if you have the right equipment apparently it becomes as clear as day. In order to find this ‘heartbeat’, these researchers had to use some pretty advanced equipment to monitor the trees they studied.

Basically, they used something known as a terrestrial laser scanner to survey the movements of the kinds of trees they were studying. For those who do not know, trees move even without the help of wind. They have something known as periodic pulses and those periodic pulses are quite interesting. These researchers found in their research that there is a previously unknown periodic movement happening.

They believe that this specific movement is that of the trees moving or pumping water. While not all trees have the same kinds of pulses or ‘heartbeats’ this in itself is quite the find. Sure, this study is from 2017, and more research needs to be done but it is a good step towards understanding better the things that we need most in this world or well, one of them.

Daily Mail wrote as follows on the topic:

In the study, researchers from Denmark and Hungary investigated the overnight movement of 21 species of trees using a high-precision three-dimensional surveying technique known as terrestrial laser scanning.

It’s long been known that trees in the legume family have a distinct ‘sleep cycle,’ and move their leaves overnight.

More recently, scientists found that other trees lower their branches at night as well, with some dropping 10 centimeters before returning to normal in the morning.

As this happens very gradually, the phenomenon is difficult to spot with the naked eye.

Now, in a surprise discovery, scientists have found that numerous types of trees exhibit periodic movements.

‘We detected a previously unknown periodic movement of up to one centimeter in cycles of two to six hours,’ said postdoc András Zlinszky at Aarhus University, Department of Ecoinformatics & Biodiversity.

‘The movement has to be connected to variations in water pressure within the plants, and this effectively means that the tree is pumping.

‘Water transport is not just a steady-state flow, as we previously assumed.’

According to the researchers, all of the trees experienced minute branch movement, though only seven species showed ‘sleep motion.’

And, these sleep periods weren’t always 12 hours; some had shorter or longer periods, while others showed slow, continuous movement in one direction.

What do you think about all of this? Did you know that trees were so active? I for one was very much unaware.