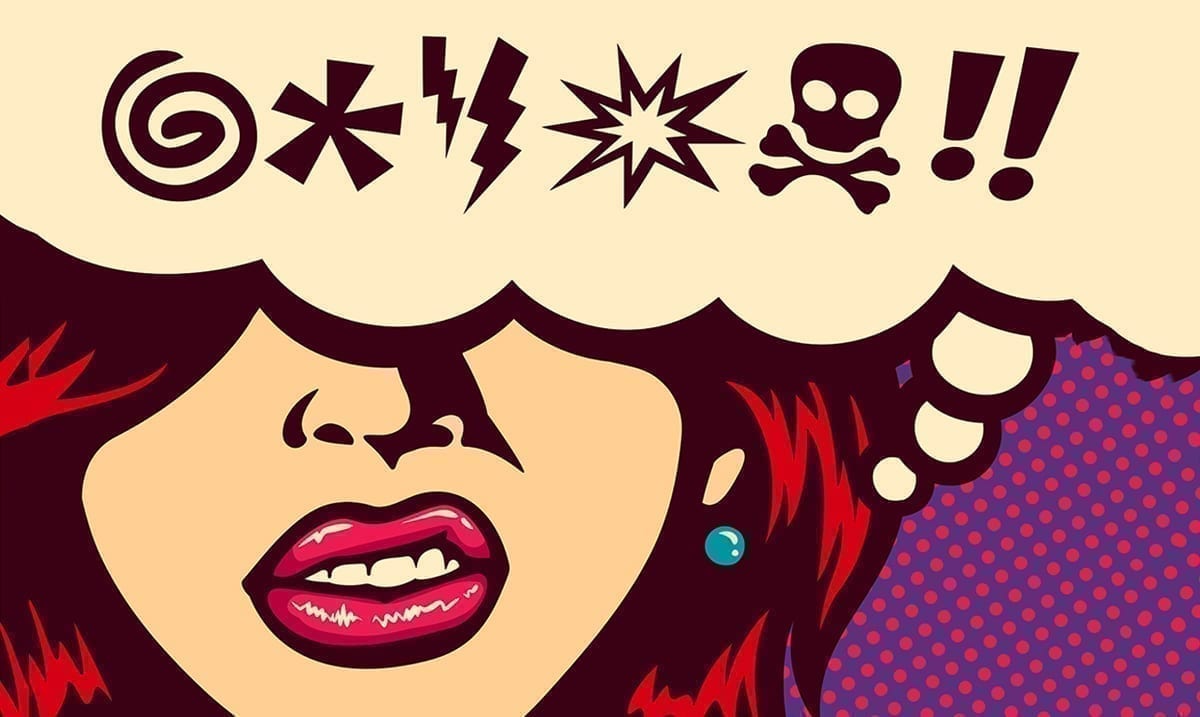 Study Suggests The Meanest Friends Might Care The Most

A study from back in 2017 that came from researchers at the University of Plymouth that really shows why some of our friends come across as meaner than we perhaps think they should be. Some people are toxic, and we should be distancing ourselves from those people but not everyone has bad intentions when it comes to showing us some ‘tough love.’

This study was published in the journal Psychological Science and goes over how when trying to help someone in the long-run we may sometimes end up having to hurt their feelings. We do this out of love and caring but come across as a bit of an asshole in most situations. For this study researchers surveyed over 100 adults and asked them tons of different questions about different situations they may find themselves in and others in. Through this survey, these researchers were able to really break down which scenarios ‘tough love’ is used in most often.

This research just goes over how people can through being cruel end up somehow being kind in the end. We all know that sometimes you have to make someone feel worse before they can feel better which might sound a bit cruel but it’s just how things are. Your friends who refuse to upset you aren’t as caring as the ones who will hurt your feelings when your feelings need to be hurt and that’s just the truth.

Your ‘meanest’ friends, the ones who don’t sugar coat things or withhold information because they don’t want to upset you are your truest friends, period. Sure, some people hurt others for fun but if you care about someone chances are you’ll upset them if you have to if you think it will overall make them happier or more ‘well off’ in the future. I can say, I would gladly hurt the feelings of those in my life if I knew they needed it in order to truly find what they’re looking for.

Science Daily wrote as follows on this study and how it played out:

To test their hypothesis, they recruited 140 adults to participate in a lab-based study that involved playing a computer game with an anonymous partner, known as Player A. In reality, the participants were always assigned the role of Player B and there was no actual Player A.

After receiving a note supposedly written by Player A, some participants were asked to imagine how Player A felt, while others were told to remain detached. The note described Player A’s recent breakup and how upset and helpless Player A felt about it.

After playing the assigned game, the participants listened to some music clips and read short game descriptions that varied in their emotional content. The participants used scales to rate how much they wanted their partner to listen to each clip and read each description (from 1 = not at all to 7 = extremely). They also rated the extent to which they wanted their partner to feel angry, fearful, or neutral and how useful these emotions would be in playing the game.

The players were awarded raffle tickets for a chance at winning £50 based on their performance in the game — participants were reminded that their choices might impact the other participants’ performance and, therefore, their own chances of winning the £50.

The results showed that the participants who empathized with Player A focused on inducing specific emotions in their partner, depending on the ultimate goal of their computer game.

“What was surprising was that affect worsening was not random but emotion-specific,” says López-Pérez. “In line with previous research, our results have shown that people hold very specific expectations about the effects that certain emotions may have and about which emotions may be better for achieving different goals.”

The study suggests that empathy led people to choose particular negative emotional experiences that they believed would ultimately help their partner be successful in the context of the game.

“These findings shed light on social dynamics, helping us to understand, for instance, why we sometimes may try to make our loved ones feel bad if we perceive this emotion to be useful to achieve a goal,” López-Pérez concludes.

What do you think about this and do you agree with these findings? Do we sometimes choose to make those we love feel bad in order to get them where they need to be? I for one can say we damn sure do.