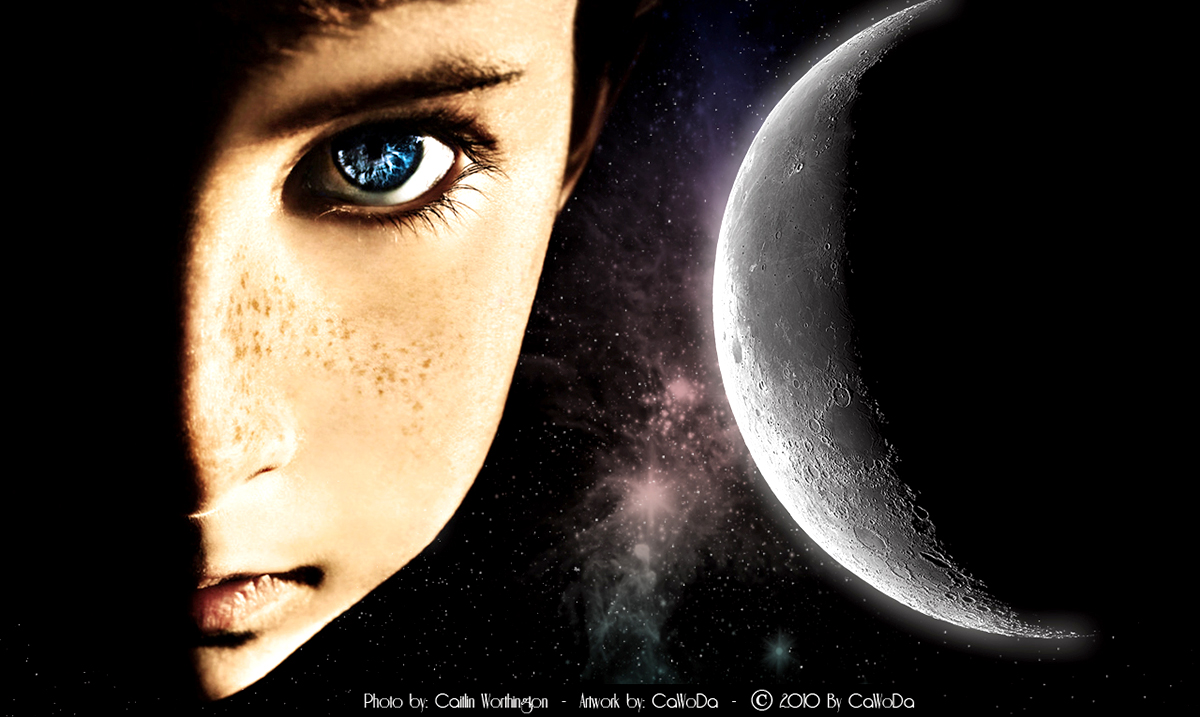 By Gerald SinclairAugust 24, 2019No Comments

Research recently published seems to suggest that holding values in the religious or at least spiritual world might benefit your household in ways most people might not want to believe. It seems the more people pray or meditate the more positive an effect it has on their mental health within reason. 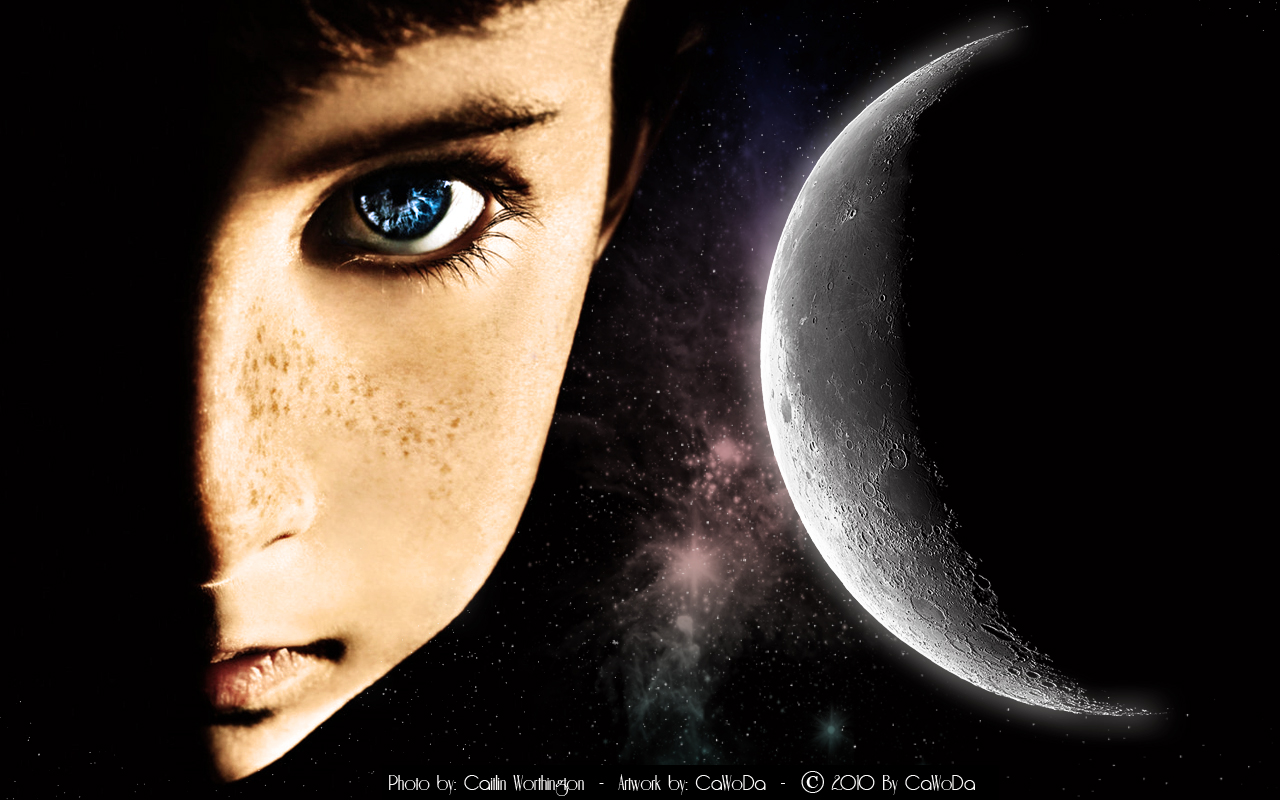 The research as noted above was published in the American Journal of Epidemiology and comes from those at Harvard’s T.H. Chan School of Public Health. For this research, the science team looked at data from about five thousand people who had taken part in the long-term Nurses’ Health Study II and GUTS. For this, they looked at whether or not families attended religious services, prayed, meditated, and from there figured out what the outcome assessment would be or was.

In the present study, we prospectively examined the associations of religious involvement in adolescence (including religious service attendance and prayer or meditation) with a wide array of psychological well-being, mental health, health behavior, physical health, and character strength outcomes in young adulthood. Longitudinal data from the Growing Up Today Study were analyzed using generalized estimating equations. Sample sizes ranged from 5,681 to 7,458, depending on outcome; the mean baseline age was 14.74 years, and there were 8–14 years of follow-up (1999 to either 2007, 2010, or 2013). Bonferroni correction was used to correct for multiple testing. All models were controlled for sociodemographic characteristics, maternal health, and prior values of the outcome variables whenever data were available. Compared with no attendance, at least weekly attendance of religious services was associated with greater life satisfaction and positive affect, a number of character strengths, lower probabilities of marijuana use and early sexual initiation, and fewer lifetime sexual partners. Analyses of prayer or meditation yielded similar results. Although decisions about religion are not shaped principally by health, encouraging service attendance and private practices in adolescents who already hold religious beliefs may be meaningful avenues of development and support, possibly leading to better health and well-being.

It seems those who were growing up in religious homes were more satisfied in life, had higher self-esteem, and were better at expressing themselves emotionally. They were much more forgiving to others, had fewer cases of anxiety or depression, and were not as likely to partake in unhealthy behaviors overall. When it came to attended religious services in general as well, just a mere weekly visit was associated with a sense of greater satisfaction in life.

The study notes as follows in regards to prayer or meditation:

Compared with never praying or meditating, at least daily practice was associated with greater positive affect, emotional processing, and emotional expression; greater volunteering, greater sense of mission, and more forgiveness; lower likelihoods of drug use, early sexual initiation, STIs, and abnormal Pap test results; and fewer lifetime sexual partners (Table 3). It was also possibly associated with greater life satisfaction and self-esteem, greater likelihood of being registered to vote, fewer depressive symptoms, and a lower risk of cigarette smoking, although the associations did not reach a level of P < 0.05 after correction for multiple testing. Somewhat unexpectedly, compared with never praying or meditating, at least daily practice was possibly associated with more, rather than fewer, physical health problems. A comparison of less than daily praying or meditating with never showed little difference, with only a few exceptions. For example, prayer or meditation was positively associated with volunteering, sense of mission, and forgiveness in a monotonic fashion; compared with never praying or meditating, doing so 1–6 times per week was related to greater emotional expression, fewer depressive symptoms, and fewer sexual partners. When prayer or meditation and service attendance were simultaneously included in the model, the associations of at least daily versus never praying or meditating with emotional processing, emotional expression, volunteering, sense of mission, forgiveness, drug use, number of sexual partners, and history of STIs still held (Web Table 7); associations were attenuated, though some remained, when instead controlling for young adult, rather than adolescent, service attendance (Web Table 8).

What do you think about this? I for one find it to be quite fascinating. Do you think having some kind of religious belief is something most should encourage or can these benefits be gained through other means?