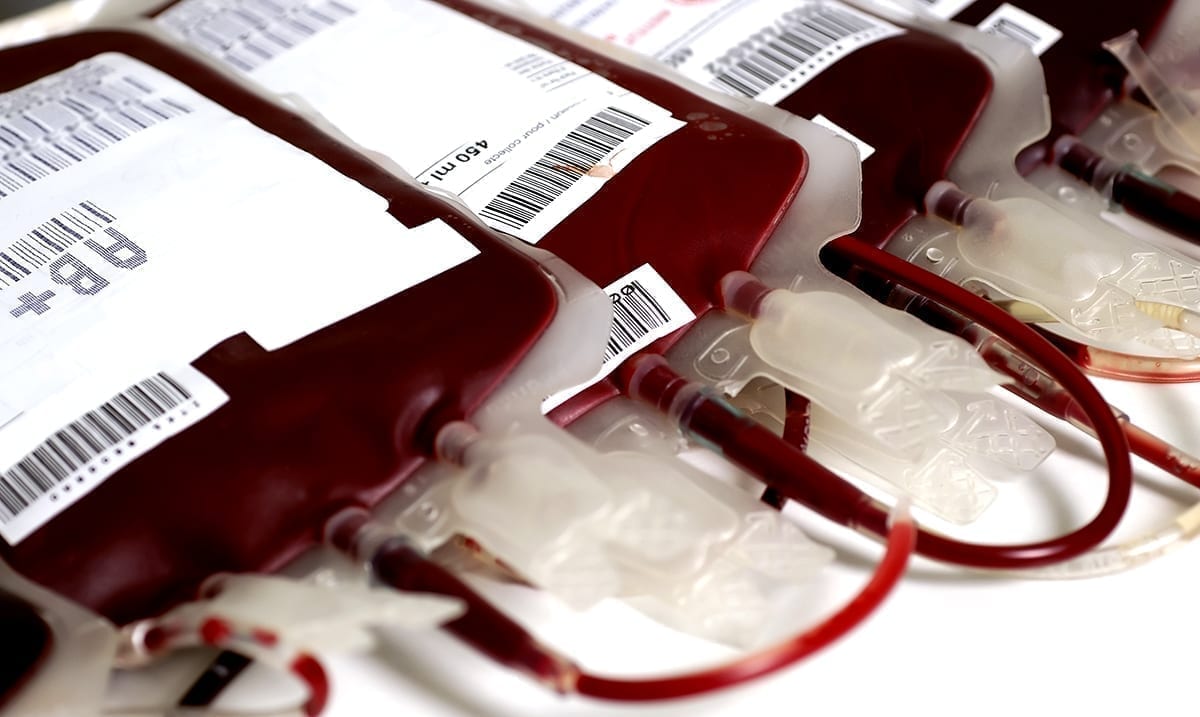 It seems there could be more people of specific blood types being affected by this pandemic than you’d expect. Sure, anyone can get the novel coronavirus but does your blood type matter in all of this?

Well, according to the South China Morning Post a study coming out of China itself suggests that those with type A blood are more vulnerable or at least could be more vulnerable. This research done in Wuhan and Shenzhen seem to indicate people with that blood type had higher rates of infection and also tended to get more severe symptoms. While that might be a bit hard to believe, it’s true.

It should also be noted that those with type O blood had significantly lower risks compared to others according to these results. Type O people made up a much smaller proportion in all of this and it seems there is a difference. Even those who passed overall seemed to have higher rates in those with type A blood.

In regard to all of this Fox News reported as follows:

“People of blood group A might need particularly strengthened personal protection to reduce the chance of infection,” wrote the researchers at the Centre for Evidence-Based and Translational Medicine based out of Wuhan.

Though the team, led by Wang Xinghuan, couched the study as “preliminary,” with more work needed to be done to develop concrete findings.

The research, published on Medrxiv.org, compared blood types of 2,173 confirmed coronavirus cases in Wuhan and Shenzhen to more than 3,694 healthy residents in the Wuhan area.

While 31.16 percent of Wuhan residents had type A blood, 37.75 percent of surveyed coronavirus patients at the local Wuhan Jinyintan Hospital were of the same blood type.

And of the same sample of coronavirus cases at the hospital, 25.8 percent had type O blood, compared to 33.84 percent in the general population.

The study also examined 206 patients who died from the virus, finding 85 victims, or 41.26 percent, had Type A blood. Just 52 of the deaths, or about a quarter, had Type O.

Isn’t that mind-blowing? While we still would need more information and research done on the topic these findings are quite interesting. However, they are not enough to warrant those who happen to be type A to panic. It still doesn’t mean you’re going to get infected just because of your blood type.

OBJECTIVE To investigate the relationship between the ABO blood group and the COVID-19 susceptibility. DESIGN The study was conducted by comparing the blood group distribution in 2,173 patients with COVID-19 confirmed by SARS-CoV-2 test from three hospitals in Wuhan and Shenzhen, China with that in normal people from the corresponding regions. Data were analyzed using one-way ANOVA and 2-tailed χ2 and a meta-analysis was performed by random effects models. SETTING Three tertiary hospitals in Wuhan and Shenzhen, China. PARTICIPANTS A total of 1,775 patients with COVID-19, including 206 dead cases, from Wuhan Jinyintan Hospital, Wuhan, China were recruited. Another 113 and 285 patients with COVID-19 were respectively recruited from Renmin Hospital of Wuhan University, Wuhan and Shenzhen Third People’s Hospital, Shenzhen, China.

This study in itself was merely preliminary and at the moment is just a preprint that has not yet been peer-reviewed. That being said, it does give us more insight into this virus which at this time no matter what it is, is crucial. For more information on this topic please check out the video below.