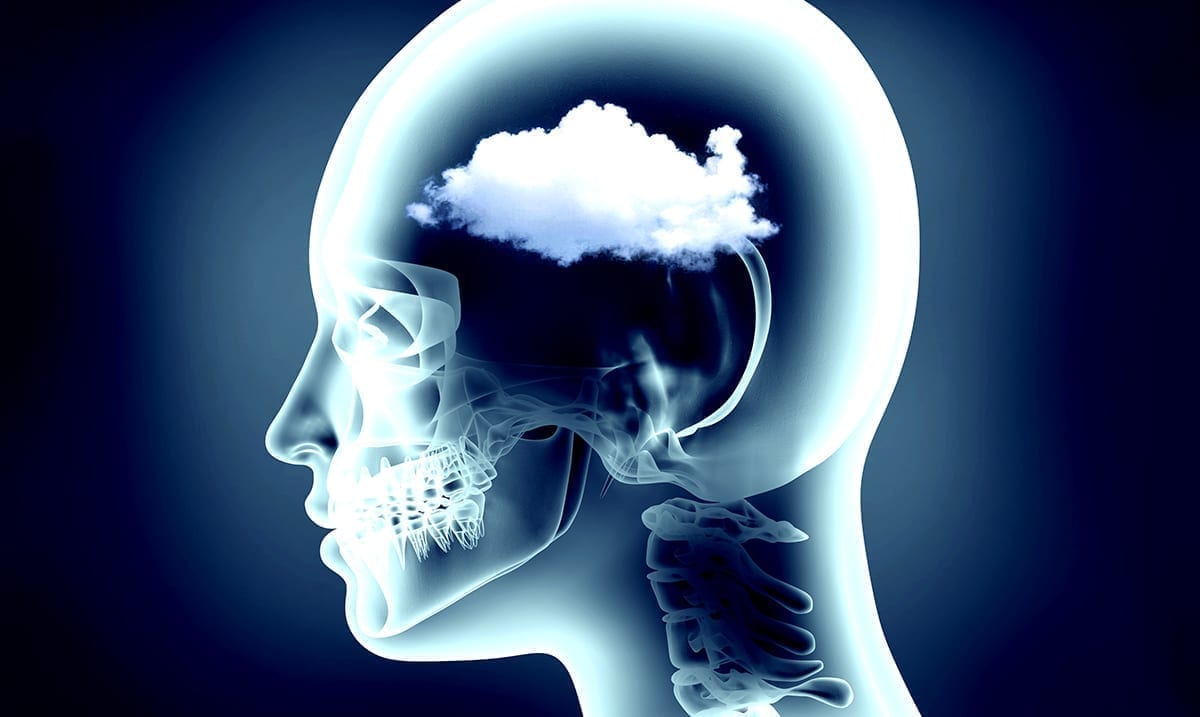 As the pandemic has had lots of us stuck at home even though things are dying down we’re coming across interesting things online. Whether you’re stuck on memes or doing research into specific topics, chances are you’ve learned something new during this period.

I actually came across a study from a few years back in recent times and it has gotten me thinking a lot about sleep and how much we as human beings should be getting. For some reason, most of us deprive ourselves of the right amount of sleep, and that in itself could be doing bad things to our minds, more-so than we are aware of. The study I came across actually suggests that sleep deprivation on a chronic level could cause the brain to destroy healthy cells.

This study is titled “Sleep Loss Promotes Astrocytic Phagocytosis and Microglial Activation in Mouse Cerebral Cortex” and while it is just a mouse study it could have serious implications for us as research develops more. Basically for this study researchers looked at sleep deprivation in mice and the effects it ended up having on them. By comparing the brains of mice who were able to get all the sleep they wanted and those that were forced to be awake for long periods, they found interesting results.

We previously found that Mertk and its ligand Gas6, astrocytic genes involved in phagocytosis, are upregulated after acute sleep deprivation. These results suggested that astrocytes may engage in phagocytic activity during extended wake, but direct evidence was lacking. Studies in humans and rodents also found that sleep loss increases peripheral markers of inflammation, but whether these changes are associated with neuroinflammation and/or activation of microglia, the brain’s resident innate immune cells, was unknown. Here we used serial block-face scanning electron microscopy to obtain 3D volume measurements of synapses and surrounding astrocytic processes in mouse frontal cortex after 6–8 h of sleep, spontaneous wake, or sleep deprivation (SD) and after chronic (∼5 d) sleep restriction (CSR). Astrocytic phagocytosis, mainly of presynaptic components of large synapses, increased after both acute and chronic sleep loss relative to sleep and wake. MERTK expression and lipid peroxidation in synaptoneurosomes also increased to a similar extent after short and long sleep loss, suggesting that astrocytic phagocytosis may represent the brain’s response to the increase in synaptic activity associated with prolonged wake, clearing worn components of heavily used synapses. Using confocal microscopy, we then found that CSR but not SD mice show morphological signs of microglial activation and enhanced microglial phagocytosis of synaptic elements, without obvious signs of neuroinflammation in the CSF. Because low-level sustained microglia activation can lead to abnormal responses to a secondary insult, these results suggest that chronic sleep loss, through microglia priming, may predispose the brain to further damage.

This team of researchers found that sleep loss could trigger astrocytes within the brain to begin breaking down more of the brain’s connections. Basically, portions of synapses were being eaten by astrocytes because these mice were so lacking when it came to sleep. While that might not sound like much to some, if it were to be something we saw in humans it could be quite dangerous.

These researchers also noted that excessive microglial activity was present after chronic sleep deprivation which has been according to New Scientist linked to brain disorders. While more research will of course need to be done, this is a very interesting study.

The Telegraph reported as follows on these findings back when they were brought to light:

However, that’s not necessarily a bad thing, as most of the synapses affected were larger and more mature: “They are like old pieces of furniture, and so probably need more attention and cleaning,” said Bellesi.

A more worrying finding was that ‘microglial’ brain cells, which seek out damaged cells and debris, were also more active in brain experiencing chronic sleep deprivation.

“We already know that sustained microglial activation has been observed in Alzheimer’s and other forms of neurodegeneration,” Bellesi said.

Previous research has found that chronic sleep deprivation increases so-called plaques in the brain thought to be a main cause of Alzheimer’s and other dementias.

How much sleep are you getting and could staying up for long periods be having negative effects on you? I for one think sleep is very important and this regardless of how it plays out in humans does show that sleep is something we should be making sure we’re getting enough of.