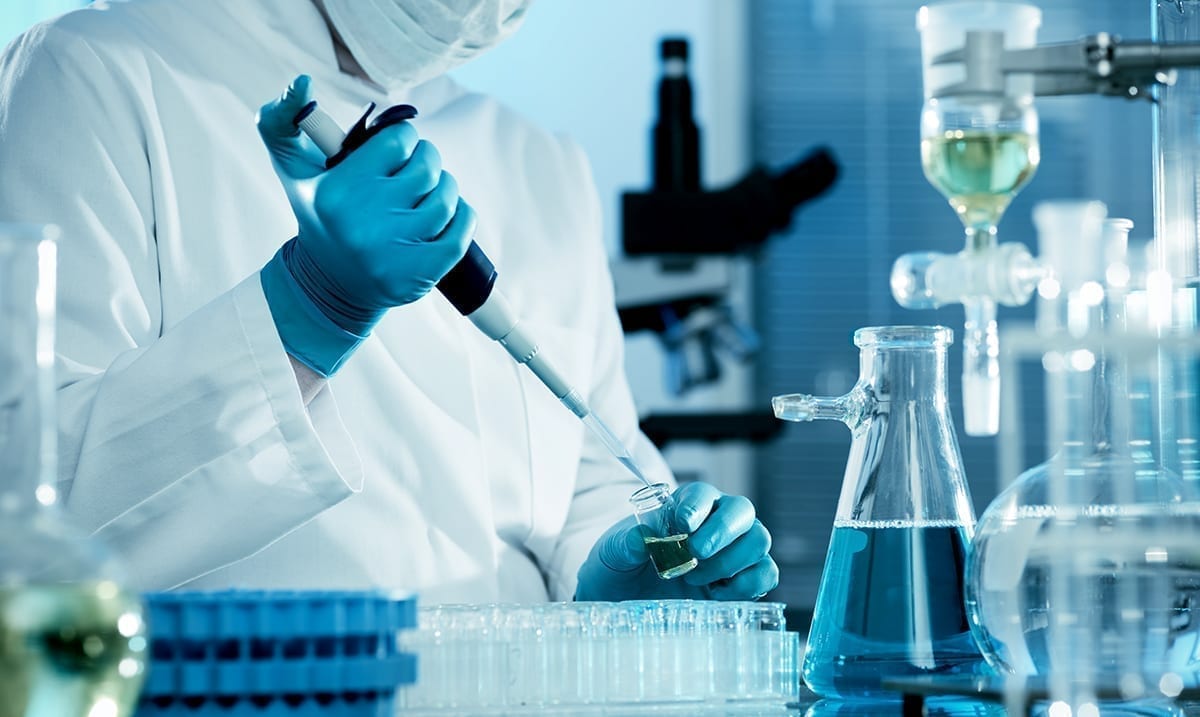 While a lot of people think this virus will be over and done with once the first wave in each different country passes but what if that’s not the case? Right now across the globe, people are stuck at home and unable to do things they would normally do, right?

As nice as it would be to get back to normal, things are not as simple as we might wish they were. A recent study published in the Lancet actually seems to say that the lockdowns we are under should not be lifted until we have a vaccine for the virus itself. This study comes forth based on information gathered during China’s outbreak. It is titled ‘First-wave COVID-19 transmissibility and severity in China outside Hubei after control measures, and second-wave scenario planning: a modeling impact assessment.’

Now, within this study it using math and models seems to come to the understanding that lifting these measures we have in place too early could cause a second wave of infections to be born. This throwing the affected area back into the same disaster it had previously fought.

The method and findings of this study go as follows according to the posted abstract:

We estimated the instantaneous reproduction number (Rt) of COVID-19 in Beijing, Shanghai, Shenzhen, Wenzhou, and the ten Chinese provinces that had the highest number of confirmed COVID-19 cases; and the confirmed case-fatality risk (cCFR) in Beijing, Shanghai, Shenzhen, and Wenzhou, and all 31 Chinese provinces. We used a susceptible–infectious–recovered model to show the potential effects of relaxing containment measures after the first wave of infection, in anticipation of a possible second wave.

In all selected cities and provinces, the Rt decreased substantially since Jan 23, when control measures were implemented, and have since remained below 1. The cCFR outside Hubei was 0·98% (95% CI 0·82–1·16), which was almost five times lower than that in Hubei (5·91%, 5·73–6·09). Relaxing the interventions (resulting in Rt >1) when the epidemic size was still small would increase the cumulative case count exponentially as a function of relaxation duration, even if aggressive interventions could subsequently push disease prevalence back to the baseline level.

This meaning that while the first wave has been abated, there are risks present for a ‘viral reintroduction.’ That in itself likely potentially stemming from things like importation or so the study suggests. Basically restrictions need to be lifted slowly and monitored very closely.

CNN wrote as follows when covering this topic:

The effects of lifting a lockdown too early could hit some areas harder than others. Further analysis in the Lancet report showed that the risk of death for those who tested positive for Covid-19 varied substantially in different parts of China, based on economic development and availability of health care resources.

The death rate in Hubei was 5.91%, almost six times higher than outside the province, where it was 0.98%, the study found.

“Even in the most prosperous and well-resourced megacities like Beijing and Shanghai, health care resources are finite, and services will struggle with a sudden increase in demand,” senior author Professor Gabriel M Leung from the University of Hong Kong, said in the release accompanying the Lancet report. “Our findings highlight the importance of ensuring that local health-care systems have adequate staffing and resources to minimize Covid-related deaths.”

Strict restrictions on the movement of people and goods were introduced across China on January 23 after the novel coronavirus emerged in Wuhan in December, drastically affecting the economy as well as personal freedoms. These have since been progressively relaxed in some Chinese provinces, with factories and offices gradually reopening.

The analysis of four cities and 10 provinces outside Hubei states that measures should be lifted gradually or the number of cases will progressively rise over the relaxation period.

The estimates also suggest that once the burden of rising cases is elevated, simply tightening interventions again would not reduce the burden back to its original level. This would require extra effort, likely resulting in bigger health and economic effects.

“We are acutely aware that as economic activity increases across China in the coming weeks, local or imported infection could lead to a resurgence of transmission,” co-lead author Dr. Kathy Leung from the University of Hong Kong, added in the release. “Real-time monitoring of the effect of increased mobility and social mixing on Covid-19 transmissibility could allow policymakers to fine tune control measures to interrupt transmission and minimize the impact of a possible second wave of infections.”

While the idea of being on some kind of lockdown until a vaccine is found and pushed through sounds crazy, it could be necessary depending on how things play out and how research ends up proving through. We are all getting tired of being stuck at home but should still do our best to remain abiding by guidelines for the sake of ourselves and others. Remaining as up to date as possible right now is important. \