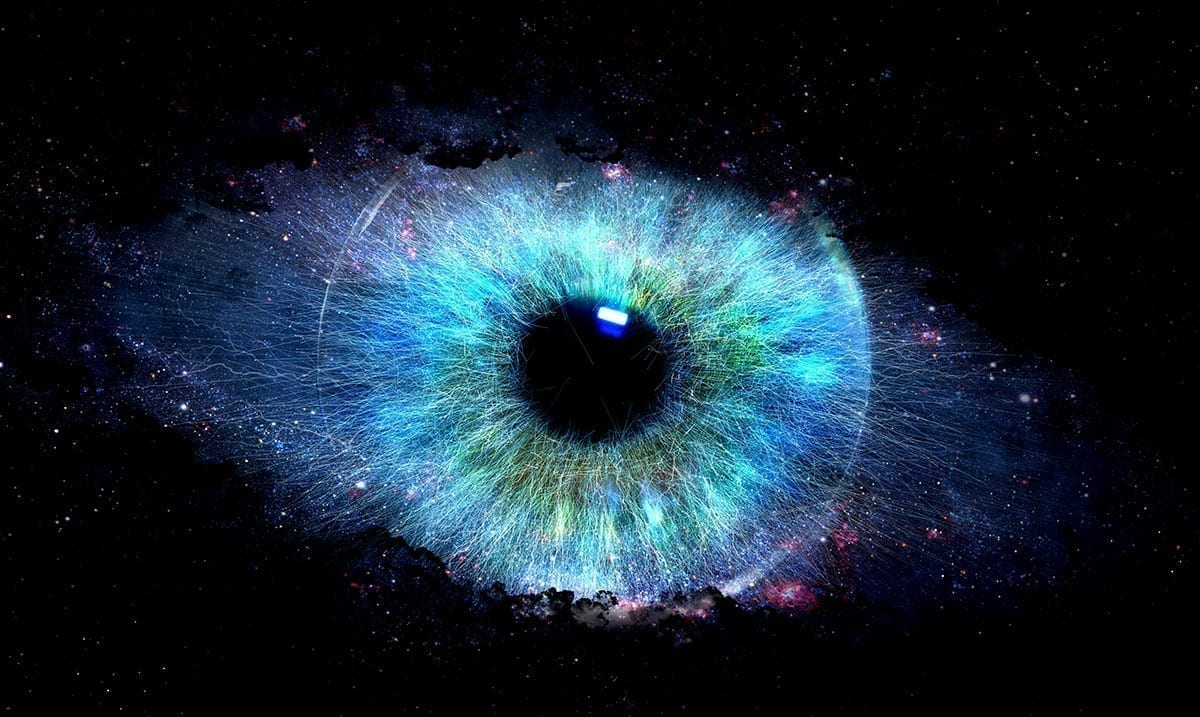 Study Suggests Intelligent Life Might Not Be Possible Elsewhere

While we all know that people want intelligent life to be somewhere out there in space, it might not be as likely as we would assume. Sure, our existence proves it can be possible for others to be out there as well but maybe we really are the only real intelligent life whether we want to accept it or not.

A study that was published not too long ago by researchers at Oxford University’s Future of Humanity Institute that suggests that the likelihood of the things that happened here on our planet to allow our existence are not very possible anywhere else. This study was titled ‘The Timing of Evolutionary Transitions Suggests Intelligent Life Is Rare’ in Astrobiology and breaks things down quite well. While not completely impossible it’s very unlikely according to this research.

Popular Mechanics wrote as follows breaking down this research:

There are countless naturally occurring, but extremely lucky ways in which Earth is special, sheltered, protected, and encouraged to have evolved life. And some key moments of emerging life seem much more likely than others, based on what really did happen.

“The fact that eukaryotic life took over a billion years to emerge from prokaryotic precursors suggests it is a far less probable event than the development of multicellular life, which is thought to have originated independently over 40 times,” the researchers explain. They continue:

“The early emergence of abiogenesis is one example that is frequently cited as evidence that simple life must be fairly common throughout the Universe. By using the timing of evolutionary transitions to estimate the rates of transition, we can derive information about the likelihood of a given transition even if it occurred only once in Earth’s history.”

In this paper, researchers from Oxford University’s illustrious Future of Humanity Institute continue to wonder how all this can be and what it means. The researchers include mathematical ecologists, who do a kind of forensic mathematics of Earth’s history.

In this case, they’ve used a Bayesian model of factors related to evolutionary transitions, which are the key points where life on Earth has turned from ooze to eukaryotes, for example, and from fission and other asexual reproduction to sexual reproduction, which greatly accelerates the rate of mutation and development of species by mixing DNA as a matter of course.

Most of these “evolutionary transitions” are poorly understood and have not been very well studied by the scientists of likelihoods. And using their model, these scientists say that Earth’s series of Goldilocks lottery tickets are more likely to have taken far longer than they really did on Earth.

We here on our planet may have just somehow gotten extremely lucky and are fortunate to exist as we do today. That being said, anything is possible in this universe and there could still be some kind of intelligent life out there while not as high of a chance as we might hope for. I for one would like to think that we are not alone in this universe and that somewhere out there, there is some kind of civilization like our own.

What do you think about all of this? Could there be life out in space aside from our own that is able to live in a way as we do? I guess only time will tell, perhaps someday we will know for sure.