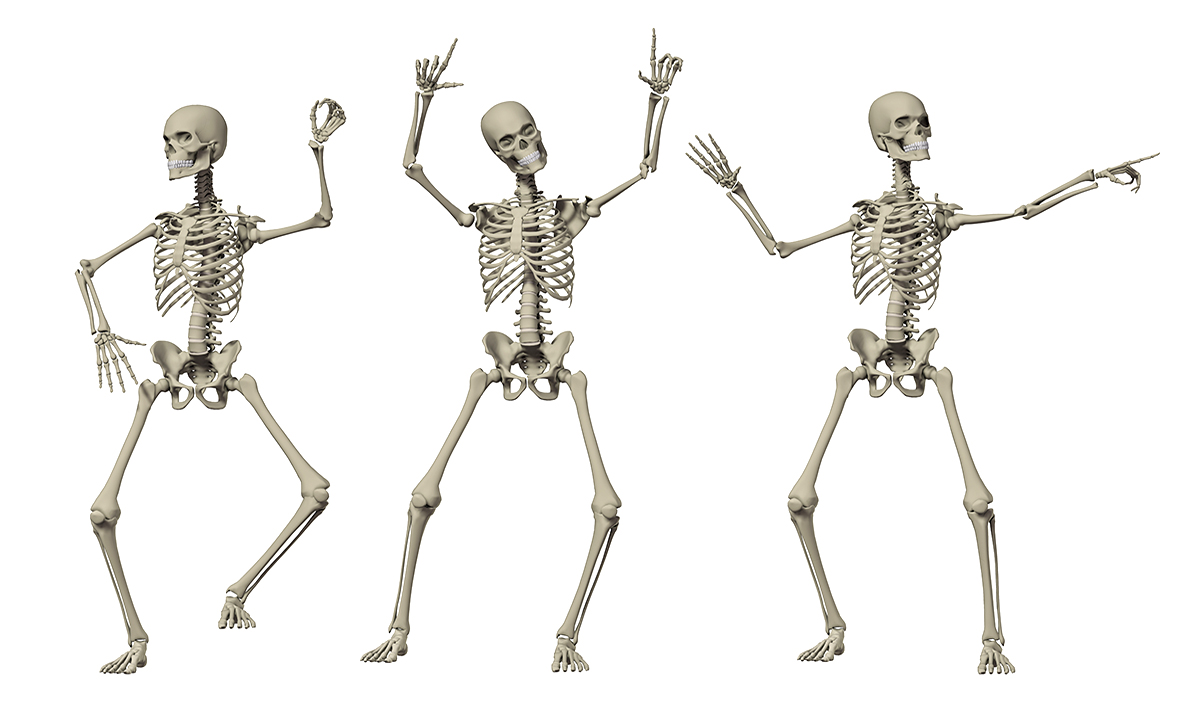 By Gerald Sinclair December 22, 2019 No Comments

While a lot of the time when you hear about someone with a dark sense of humor either you ‘get it’ or you feel completely disgusted. There isn’t much room for anything in-between.

In this day and age, the darker your sense of humor is the more people think you’re seemingly psychopathic for some reason but that just isn’t the case. You can have a dark sense of humor and still be a kind/caring person overall. It actually seems as though those with darker senses of humor are seemingly less aggressive than those without and according to one specific study they might be smarter as well.

This study called “Cognitive and emotional demands of black humor processing: the role of intelligence, aggressiveness and mood” that was published in Cognitive Processing back in 2017 seems to suggest that those who have high ‘black humor’ comprehension and preference have low values in aggressiveness, no significant mood disturbances and happen to be more highly educated than others.

For this study researchers basically took 156 people and split them up into three different groups. These people ranged in age and educational backgrounds so that things would be as accurate as possible and from there were shown cartoons to react to. These cartoons were seemingly dark in nature and fit the ‘mold’ that makes up dark humor as a whole.

As follows was written within the results of this study:

From there the study goes on to note that a strong association between black humor processing and verbal as well as non-verbal intellectual capacities can be shown within these findings. While many will say that the idea that those who ‘prefer’ dark humor are smarter is subjective and seemingly insignificant it does raise some questions. Perhaps many people do not like dark humor because they do not understand it and maybe their overall moods do influence their thoughts regarding the concept as a whole.

It seems those who hate dark jokes at least in this study did have lower IQ scores and were noted as having higher levels of aggression than the other groups. There is no denying that dark humor in itself is quite complex and that it does sometimes take a bit more of an intelligence level to process it more properly. I guess at the end of the day you can take these results in any way you want but perhaps the best thing to come away from this with is that just because you find some morbid things a bit laughable does not mean you’re an evil demonic person.