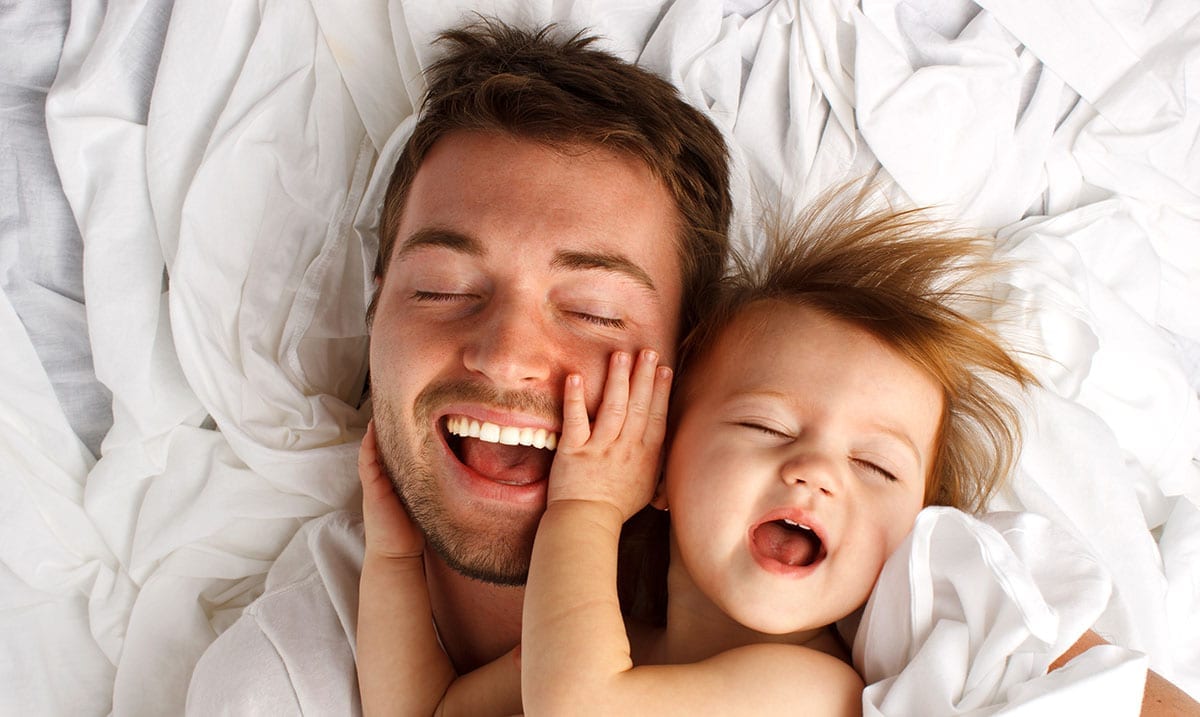 Study Suggests Fathers Who Have Daughters May Live Longer

Being a father is a wonderful thing but perhaps you should make it a point to try until you get a girl? While being a part of your children’s lives no matter what they are is important, it seems having girls could make you live a bit longer.

I recently came across a study from back in 2006 that really got me thinking about our kids and how they can affect us in ways we might not be able to see. This study was and is titled ‘Daughters Increase Longevity of Fathers, but Daughters and Sons Equally Reduce Longevity of Mothers.’ This study goes over how having sons and daughters may affect the years we end up living and while that might sound crazy, these results are quite interesting to note.

Reproduction is energetically and physiologically expensive, and an individual investing resources into producing offspring should suffer costs such as deterioration in health condition and possibly shorter life span. Since the energetic and nutritional demands of pregnancy and breastfeeding render reproductive costs much higher in women than in men, women with a large number of children should show signs of deterioration in condition, while men with large families should not. However, whether reproductive costs reduce longevity in women is still questionable, and in men this issue has not been adequately addressed. In addition, since sons are energetically more expensive to produce than daughters, having sons should have a more pronounced negative impact on maternal longevity than having daughters. Here we document a striking disparity in the impact of children on the life span of mothers and fathers in a Polish rural population. We show for the first time that number of daughters was positively related to a longer life span of their fathers, increasing their longevity on average by 74 weeks per daughter born, while number of sons did not have a significant effect on paternal longevity. In contrast, in women, the number of daughters and number of sons reduced maternal longevity and did so to the same extent, on average by 95 weeks per son or daughter, indicating that for women, the costs of having sons and daughters are similar.

As noted above it seems fathers to daughters get an extra roughly 75 weeks per daughter that’s born, while it might just somehow be a fluke it’s pretty mind-blowing to think about. While we already know boys are said to be more ‘complicated’ I never imagined this kind of thing factoring into it. These findings come from Jagiellonian University and for this study, researchers collected data from over four thousand people. This when broken down made up just over two thousand mothers and just over two thousand fathers.

Sadly though for the mother these findings suggest that they get the short end of the stick regardless. That all having been said, these findings conflict with others and at the end of the day, it probably doesn’t matter what your kids end up being. What do you think about all of this?