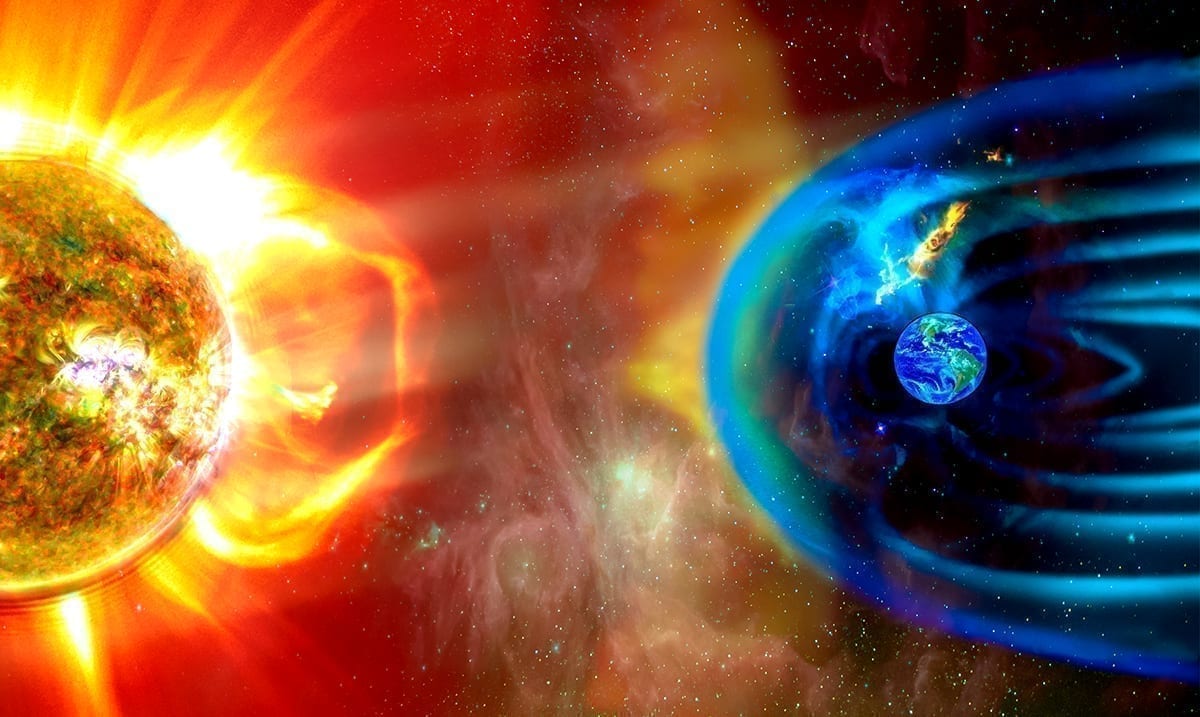 Yes, we know that the magnetic field itself isn’t something that stays the same and we do know that it’s moving but whether or not it’s going to flip soon has been up for debate for a while now. That having been said, it seems changes could be happening much quicker than you might assume.

According to researchers from the University of Leeds, the Earth’s magnetic field is changing faster than we previously thought. The school actually posted about this and the research behind it on the 6th of this month (July). Basically within this a study, those researchers have been working on was noted and broken down a bit.

This study was in collaboration with the University of California at San Diego and shows how flowing iron beneath our planet’s surface may have shaped/influenced the movements of our magnetic field as time has passed. I know, that might sound insane but it’s quite important to be aware of moving forth. While you can’t see the magnetic field, it is quite present.

The University of Leeds wrote as follows on these findings:

Our magnetic field is generated and maintained by a convective flow of molten metal that forms Earth’s outer core. The motion of the liquid iron creates the electric currents that power the field, which not only helps guide navigational systems but also helps shield us from harmful extraterrestrial radiation and hold our atmosphere in place.

The magnetic field is constantly changing. Satellites now provide new means to measure and track its current shifts but the field existed long before the invention of human-made recording devices.

To capture the evolution of the field back through geological time, scientists analyze the magnetic fields recorded by sediments, lava flows, and human-made artifacts. Accurately tracking the signal from Earth’s core field is extremely challenging and so the rates of field change estimated by these types of analysis are still debated.

Now, Dr. Chris Davies, an Associate Professor from Leeds’ School of Earth and Environment, and Professor Catherine Constable, from the Scripps Institution of Oceanography, UC San Diego, in California, have taken a different approach. They combined computer simulations of the field generation process with a recently published reconstruction of time variations in Earth’s magnetic field spanning the last 100,000 years.

Their study, published today in Nature Communications, shows that changes in the direction of Earth’s magnetic field reached rates that are up to 10 times larger than the fastest currently reported variations of up to one degree per year.

“Since these rapid changes represent some of the more extreme behavior of the liquid core they could give important information about the behavior of Earth’s deep interior.”

They demonstrate that these rapid changes are associated with local weakening of the magnetic field. This means these changes have generally occurred around times when the field has reversed polarity or during geomagnetic excursions when the dipole axis — corresponding to field lines that emerge from one magnetic pole and converge at the other — moves far from the locations of the North and South geographic poles.

Throughout their simulations, these researchers noted lots of differences, and that in itself broken down really revealed a lot. Yes, of course, more research needs to be done but this is quite revealing. This work in itself is a means of helping us document how rapid changes are happening and perhaps in the future may become a widely used thing.

With these findings, lots of comparisons can be made and from there we can really begin to see what could be in store for the future. With our poles constantly wandering better understanding them is crucial. The speed at which shifting and flipping happen should be something we’re aware of. The more we know, the better.

To learn more about these findings take a look at the video below. What do you think about all of this? I for one am quite blown away.