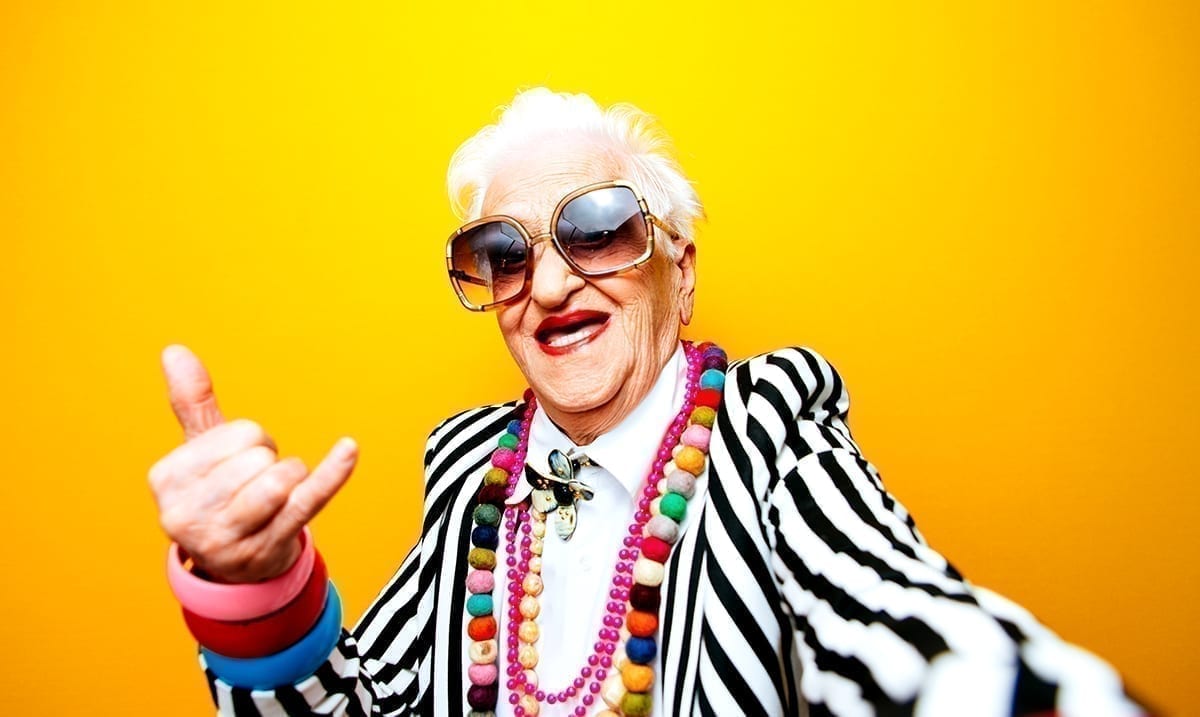 Age is just a number but for some reason, as we get older some of us face serious issues within our brains. While not a lot of people realize this dementia in all of its forms is quite common in the world today.

While we’re not quite sure why some people get dementia and others do not, as time continues to pass more and more research is being done on things of the sort. I recently came across a study that is working on exactly that, the researchers who carried it out are trying to help us overall better understand why some people are able to remain sharp where-as others are not.

This study overall and the findings it was able to come to make us wonder about a lot of things. Yes, as noted more research will need to be done on this topic but the more we understand the differences between the brains of those with dementia and those without the more we can and will understand about dementia itself in the future. From here we can work to understand how to strengthen this connectivity within our brains and perhaps in time prevent dementia as a whole depending on where this research goes.