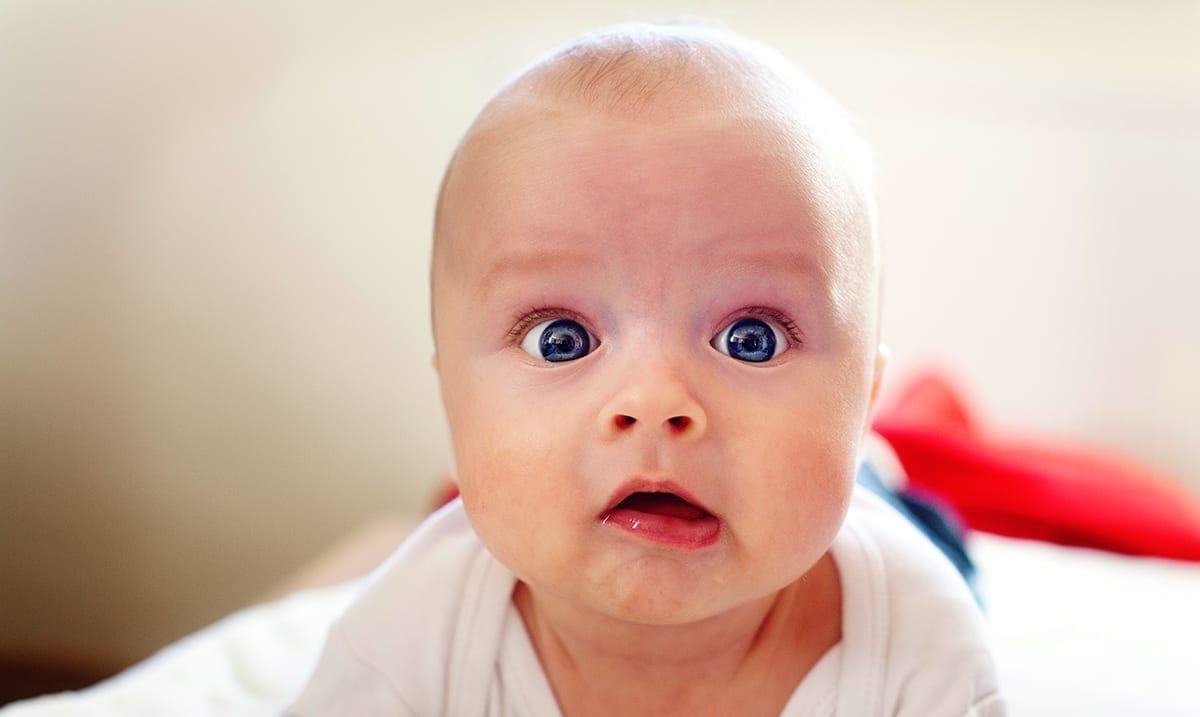 While a lot of people think big heads are a bit unsightly they are could hold more value than you’d expect. Sure, it might not sound like much but perhaps babies with bigger heads than others have higher chances of success overall.

Back in 2016, a study came forth that seemed to link the size of a child’s head with their ‘academic achievements’ later in their lives. According to The Independent, this study used data from over 100,000 Britons whose information was stored in the UK Biobank. Those who participated in this provided urine, saliva, and blood samples all the while breaking down their backgrounds and lifestyles.

While there is a lot more to this study than head size, there was some kind of correlation as noted above. However, it should also be noted that breaking things down further babies born with larger heads were also or are also more likely to get a degree and other things of that nature. This study was published in the journal of Molecular Psychiatry and it was aimed at breaking down the shared genetic causes between physical/mental health and cognitive functioning as a whole.

Causes of the well-documented association between low levels of cognitive functioning and many adverse neuropsychiatric outcomes, poorer physical health, and earlier death remain unknown. We used linkage disequilibrium regression and polygenic profile scoring to test for shared genetic aetiology between cognitive functions and neuropsychiatric disorders and physical health. Using information provided by many published genome-wide association study consortia, we created polygenic profile scores for 24 vascular–metabolic, neuropsychiatric, physiological–anthropometric, and cognitive traits in the participants of UK Biobank, a very large population-based sample (N=112 151). Pleiotropy between cognitive and health traits was quantified by deriving genetic correlations using summary genome-wide association study statistics and to the method of linkage disequilibrium score regression. Substantial and significant genetic correlations were observed between cognitive test scores in the UK Biobank sample and many of the mental and physical health-related traits and disorders assessed here. In addition, highly significant associations were observed between the cognitive test scores in the UK Biobank sample and many polygenic profile scores, including coronary artery disease, stroke, Alzheimer’s disease, schizophrenia, autism, major depressive disorder, body mass index, intracranial volume, infant head circumference, and childhood cognitive ability. Where disease diagnosis was available for UK Biobank participants, we were able to show that these results were not confounded by those who had the relevant disease. These findings indicate that a substantial level of pleiotropy exists between cognitive abilities and many human mental and physical health disorders and traits and that it can be used to predict phenotypic variance across samples.

Most babies seem to average a 36cm or 35cm head size depending on biological sex which means anything over that might be an indication that your child is going to turn out smarter than you’d initially have expected. Regardless though, more research on this will need to be done as time passes to understand this and the other things the study found. Don’t worry if your kid has a big head, it might be a good sign. To learn more on this topic take a look at the video below.