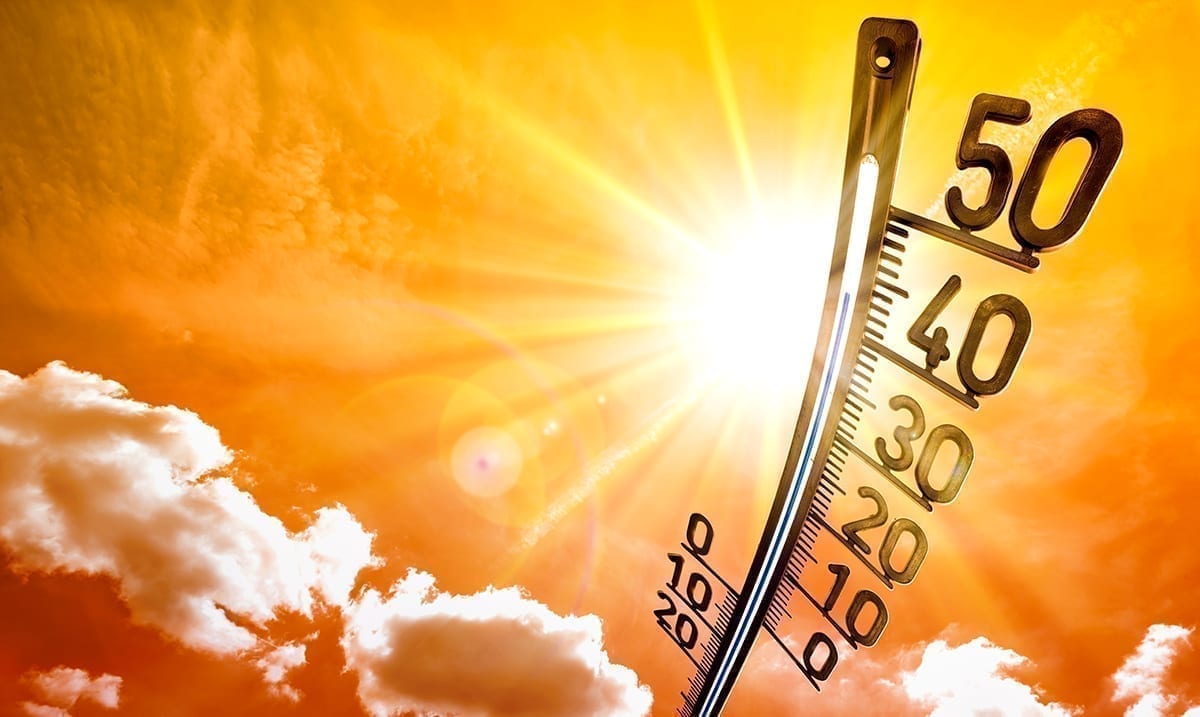 Study Suggests Arizona Could Have ‘Extreme Heat’ Days In The Future

By Gerald SinclairOctober 15, 2020No Comments

While we know extreme heats have been an issue for a long time now, things really are ramping up. According to an Arizona State University study, Arizona in itself could be facing a lot more ‘extreme’ heat as time continues to pass.

While things are cooling off for now, in the future things are just going to keep getting hotter for this state. Actually, the ‘extreme’ heats are going to be such an issue that researchers according to Pinal Central are already looking for ways to combat such high highs in such dry climates. This study for those wondering is titled ‘The motley drivers of heat and cold exposure in 21st century U.S. cities.’ It was published in PNAS back in August of this year and is quite interesting.

Basically for this study a decade length simulation was ran through in order to figure out what chances could be to come and so forth. With changes in population heat exposure being so big in large cities and states that are quite populated, the more we know – the better. By simulating the climates of almost 50 cities here in the US (including two in Arizona) the researchers working on this were able to learn that Arizona as a whole is going to be going through a lot more ‘extreme’ heat days. That being said, they also learned about other cities and states as well.

Pinal Central wrote as follows on this topic:

“We need a local-to-regional scale of information to try to quantify the different agents (variables), these different agents are responsible for impacting climate change, and it’s what makes our simulations new and more precise,” said Matei Georgescu, a co-author of the study and associate director of the ASU school.

Every city has its definition of extreme heat – in Phoenix, it’s 112 degrees. According to Austin Jamison, a meteorologist at the National Weather Service in Phoenix, the city has already experienced 29 days of extreme heat in 2020, and August and July were the two hottest months recorded in Phoenix since official record-keeping began in 1896.

“High heat can affect the whole population. We recommend people stay hydrated and stay cool when we have these temperatures, you definitely need to limit strenuous outdoor activities,” said Isaac Smith, a meteorologist at the National Weather Service in Phoenix. “That is why we release heat warnings, for the safety of the population.”

September 2020 tied with September 2010 as the third hottest September on record in Phoenix, he said.

“The way the weather pattern played out this summer,” Jamison said, “we have a lack of clouds and humidity, which would otherwise reduce the amount of solar energy to bake the ground. And also there were less thunderstorms around that normally help cool the air as well. These patterns could very well happen each year.”

Based on data provided by the Climate Prediction Center, Jamison also predicts this winter will be warmer than usual in Arizona.

“If you look at the predicted forecast for these next few months, we expect a 50 percent likelihood that temperatures will be above normal,” he said. “We are looking at a possibility of below-average precipitation, too.”

The study suggests human-caused influences will determine how severe an experience extreme heat will be for the population.

As noted above this in itself will really show us a lot. Through this study, it was revealed that we as humans do hold influence over this kind of thing whether we want to accept that or not. Our emissions as a whole make a huge difference and with climate issues and global warming as a whole very-much present, we need to push others to really learn all they can on this kind of thing.

What do you think about all of this? With more over the top hot days coming, even winter for Arizona might not be what most would expect it to be. As time continues to pass, things are really changing, that much we know for sure.