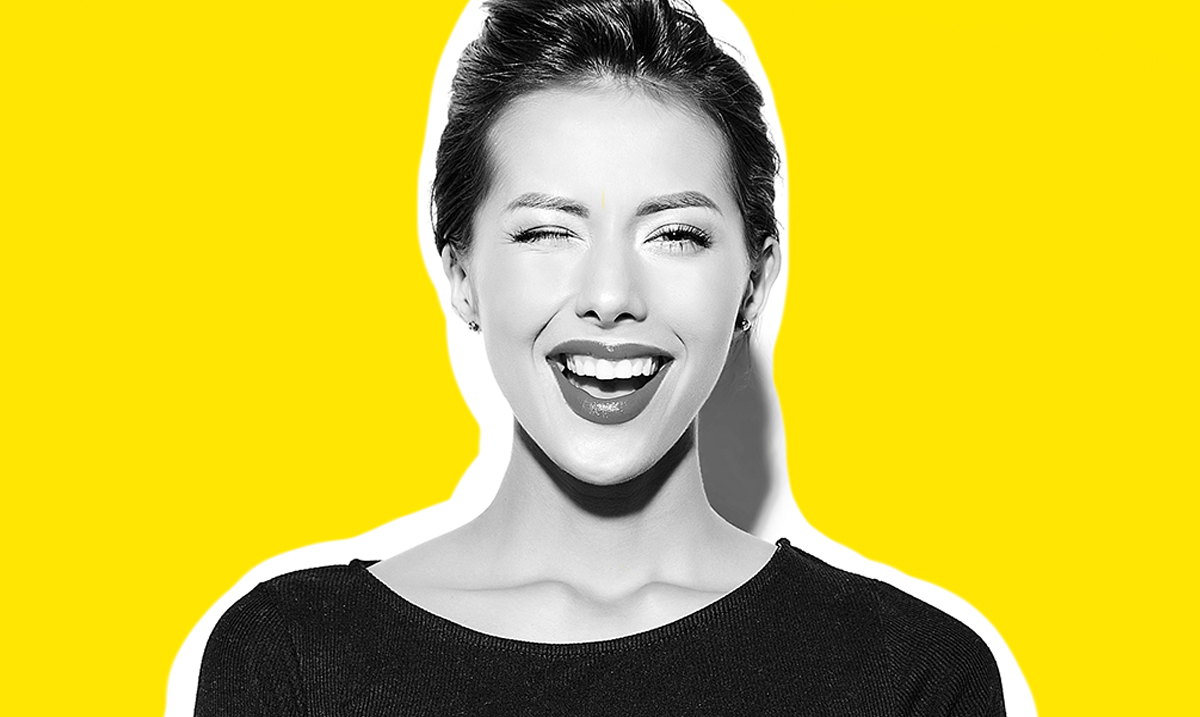 When it comes to working with the public whether you’re a receptionist, cashier, or even a fast-food worker you have most likely had to force a smile at least a few times each day (probably tons of times actually). This might be good for customers but it might be leading to something a bit dangerous in your personal life.

According to recent research from Penn State forcing a smile for customers at work is linked with drinking more once you’re finally off. This team of researchers studied the drinking habits of people who work with the public and found a serious link. If you regularly fake your emotions or try to be positive when you’re really not feeling it, you might be a much heavier drinker than those who don’t sugar coat things.

Science Daily notes as follows in regards to this study:

Alicia Grandey, professor of psychology at Penn State, said the results suggest that employers may want to reconsider “service with a smile” policies.

“Faking and suppressing emotions with customers was related to drinking beyond the stress of the job or feeling negatively,” Grandey said. “It wasn’t just feeling badly that makes them reach for a drink. Instead, the more they have to control negative emotions at work, the less they are able to control their alcohol intake after work.”

While previous research has shown a connection between service workers and problems with drinking, Grandey said the reasons why we’re not known. She hypothesized that by faking or suppressing emotions in front of customers, employees may be using a lot of self-control. Later, those employees may not have a lot of self-control left to regulate how much alcohol they drink.

For this study researchers looked at phone interviews of over a thousand US workers that were obtained through a large survey funded by the National Institutes of Health and included information on whether people suppressed, faked, or expressed their emotions. People who didn’t have to work with the public were found to be much less likely to drink a lot or in excess and surface acting in itself was linked with drinking after work.

This for many seems to be their way of regaining control. The more stressful your workday is the more likely you are to have a swig once you’re off. What kind of job you have and how you have to deal with others could be seriously affecting the amount of alcohol you’re ingesting whether you realize it or not. This study suggested that nurses who have to comfort patients and families frequently tend to struggle in this manner.

In a press release on the topic PSU wrote as follows:

“The relationship between surface acting and drinking after work was stronger for people who are impulsive or who lack personal control over behavior at work,” Grandey said. “If you’re impulsive or constantly told how to do your job, it may be harder to rein in your emotions all day, and when you get home, you don’t have that self-control to stop after one drink.”

In particular, the researchers found a stronger association between surface acting and drinking when employees who are highly impulsive also worked in jobs where employees have one-time service encounters with customers, like a call center or coffee shop, rather than relationships, like health care or education.

Grandey said people in these jobs tend to be younger and in entry-level positions, and may lack the self-control tendencies and the financial and social rewards that can buffer the costs of surface acting.

According to Grandey, the results — recently published in the Journal of Occupational Health Psychology — suggest that surface acting is less likely to create problems when the work is personally rewarding to the employee.

What do you think about all of this? Could this be happening to you or people close to you? What kind of job do you have and how could it be affecting your life? Perhaps there is more to working than meets the eye.