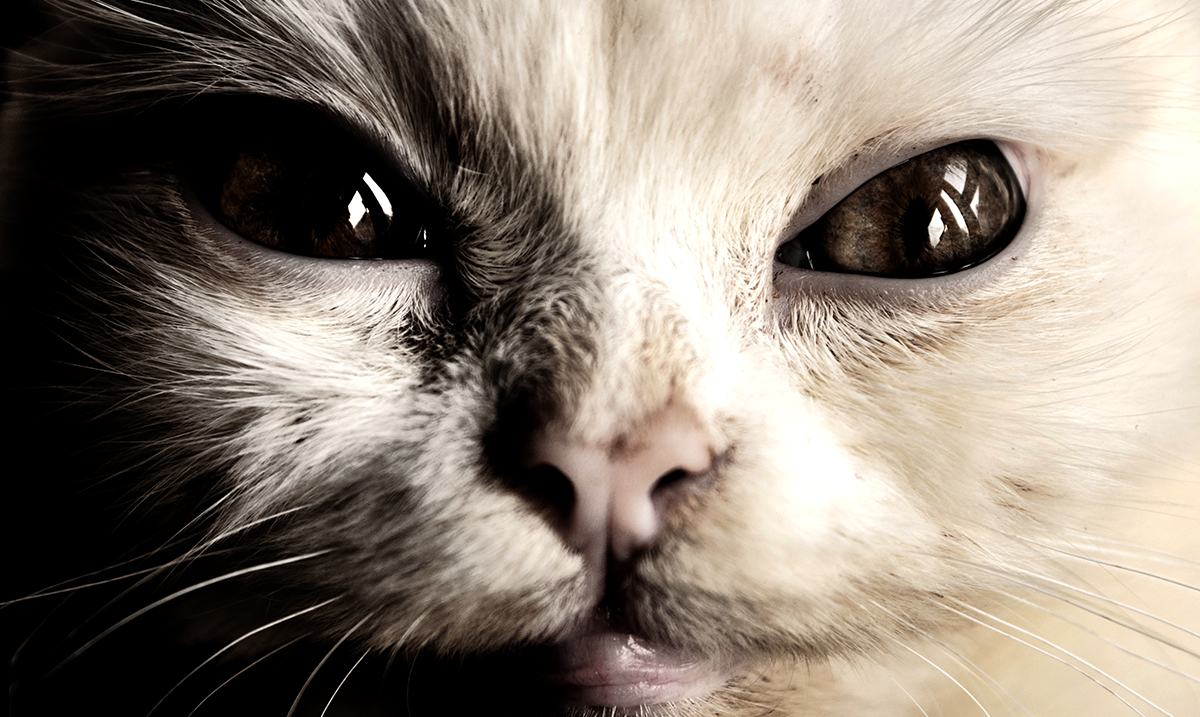 While a lot of people say their pets seem to act like them, cats might take the cake here. Research conducted by the Nottingham Trent University as well as the University of London seems to suggest cats and their owners might have more in common than you’d think.

This study is from back in 2019 and was published in PLOS ONE under the title “Owner personality and the well-being of their cats share parallels with the parent-child relationship.” Basically for this study little over three thousand cat owners were surveyed who all lived in the UK. These people were asked questions about their cat’s personalities and their personalities as well.

While this might not set anything in stone it is quite interesting to learn about as their findings suggested that there were different traits linked to different behaviors in the cats themselves. It seems our personalities as owners affect the way our cats grow up and turn out. Lauren Finka who worked on this study told The Telegraph that many owners consider their pets as family members and the bonds they create with one another affect how things play out. The way we interact with our cats could easily affect how they turn out with their own personalities overall.

Human personality may substantially affect the nature of care provided to dependents. This link has been well researched in parents and children, however, relatively little is known about this dynamic with regards to humans’ relationships with non-human animals. Owner interactions with companion animals may provide valuable insight into the wider phenomenon of familial interactions, as owners usually adopt the role of primary caregiver and potentially surrogate parent. This study, using cats as an exemplar, explored the relationship between owner personality and the lifestyles to which cats are exposed. In addition, it explored owner personality as it related to reported cat behavior and well-being. Cat owners (n = 3331) responded to an online survey examining their personality and the health, behavior and management of their cats. Owner personality was measured using the Big Five Inventory (BFI) to assess: Agreeableness, Conscientiousness, Extroversion, Neuroticism and Openness. Owners also provided information concerning the physical health, breed type, management and behavioral styles of their cats. Generalized linear mixed models were used to identify relationships between owner personality and a range of factors that may have welfare implications for the wider companion animal population, and specifically, cats. Higher owner Neuroticism was associated with an increased likelihood of non-pedigree rather than pedigree cat ownership, a decreased likelihood of ad libitum access to the outdoors, cats being reported as having a ‘behavioral problem’, displaying more aggressive and anxious/fearful behavioral styles and more stress-related sickness behaviors, as well as having an ongoing medical condition and being overweight. Other owner personality traits were generally found to correlate more positively with various lifestyle, behavior and welfare parameters. For example, higher owner Extroversion was associated with an increased likelihood that the cat would be provided ad libitum access to the outdoors; higher owner Agreeableness was associated with a higher level of owner reported satisfaction with their cat, and with a greater likelihood of owners reporting their cats as being of a normal weight. Finally higher owner Conscientiousness was associated with the cat displaying less anxious/fearful, aggressive, aloof/avoidant, but more gregarious behavioral styles. These findings demonstrate that the relationship between carer personality and the care received by a dependent, may extend beyond the human family to animal-owner relationships, with significant implications for the choice of management, behavior and potentially the broader well-being of companion animals.

What do you think about this study and do you think that your cat might have picked up some of your personality throughout the years? Maybe when you look at the issues you’re having with your feline friend you should consider your own issues as well?