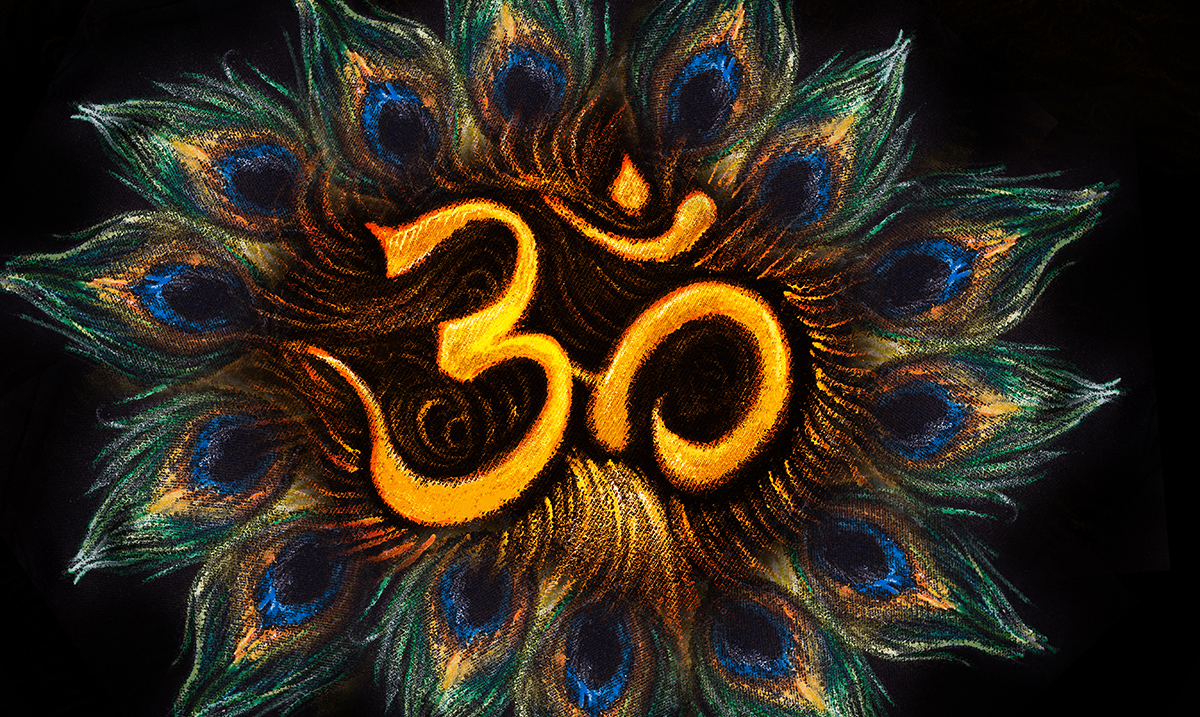 Study Shows the “Sanskrit Effect” is More Beneficial Than We Assumed

By Gerald Sinclair January 7, 2018 No Comments

For many many years, ancient Sanskrit texts have been kept alive through memorization. These were transferred from the old to the new through speech alone.

According to more recent research, this kind of learning and passing things down without writing seems to be beneficial. Reciting and memorizing ancient Sanskrit mantras may have helped improve the memories of those who learned them. The results of structural magnetic resonance imaging (MRI) showed that memorizing Sanskrit mantras can increase the size of brain regions that are associated with cognitive functioning.

You see, a team of scientists from the University of Trento (Italy) took the time to study a group of verbal memory specialists, professional Vedic Pandits at that. They did this in order to determine whether or not intensive oral text memory is associated with structural features of hippocampal and lateral-temporal regions that are implicated in language processing. This was carried out at India’s National Brain Research Center and as mentioned above they used MRI’s to scan the brains of these Pandits and conducted an analysis on the gray matter density, white matter structure, and other things of the sort compared to their controls.

They noticed an increase in the grey matter density as well as a difference in the cortical thickness in language, memory, and visual systems. This including so much more than you would assume. While this may not have much to do with the Sanskrit mantras themselves it does show that intensive verbal memory training is a wonderful thing.

James Hartzell one of the researchers who took part in this study wrote as follows in the ScientificAmerican:

What we discovered from the structural MRI scanning was remarkable. Numerous regions in the brains of the pandits were dramatically larger than those of controls, with over 10 percent more grey matter across both cerebral hemispheres, and substantial increases in cortical thickness. Although the exact cellular underpinnings of gray matter and cortical thickness measures are still under investigation, increases in these metrics consistently correlate with enhanced cognitive function.

Most interestingly for verbal memory was that the pandits’ right hippocampus—a region of the brain that plays a vital role in both short and long-term memory—had more gray matter than controls across nearly 75 percent of this subcortical structure. Our brains have two hippocampi, one on the left and one on the right, and without them, we cannot record any new information. Many memory functions are shared by the two hippocampi. The right is, however, more specialized for patterns, whether sound, spatial or visual, so the large gray matter increases we found in the pandits’ right hippocampus made sense: accurate recitation requires highly precise sound pattern encoding and reproduction. The pandits also showed substantially thickening of right temporal cortex regions that are associated with speech prosody and voice identity.

What do you think about all of this? I for one am excited for more research to be done on this kind of thing. Who knew simply remembering could do so much? Perhaps those who were passing these things down knew this all along.