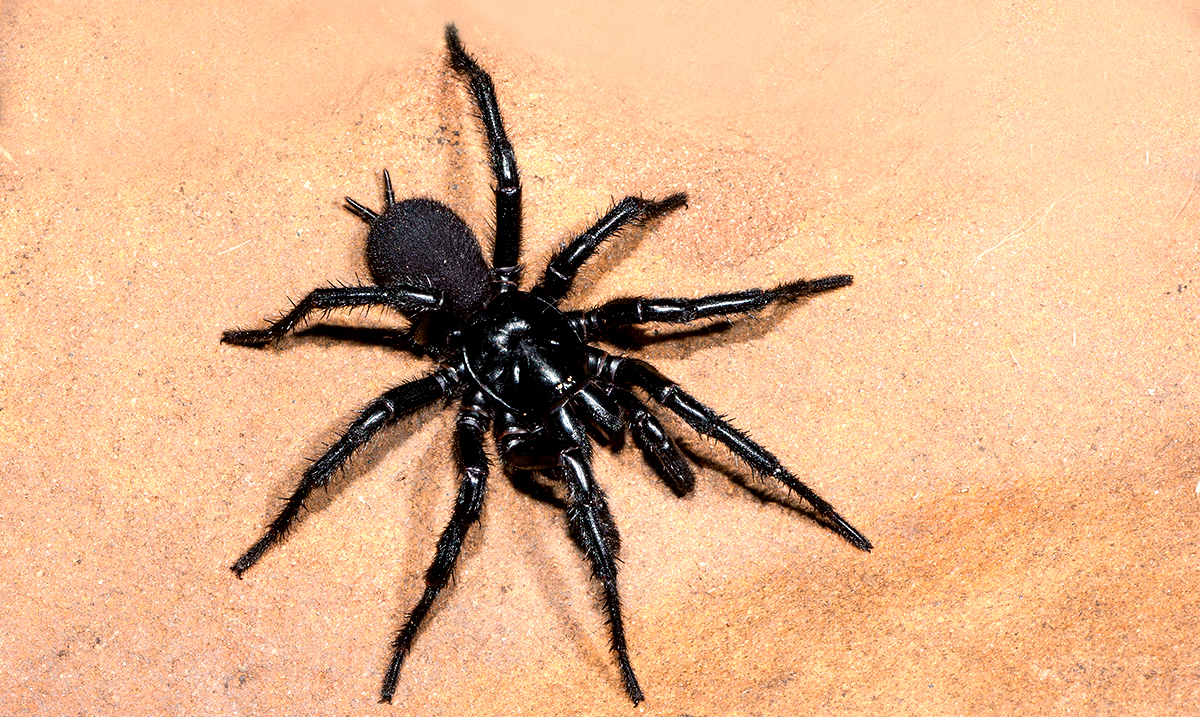 By Gerald SinclairAugust 21, 2019No Comments

As temperatures continue to rise and changes begin to occur we are noticing things that we otherwise would not have thought of. Because of this, scientists are weeding through lots of theories and studying so much more on a wide level.

A recent study has noted something quite concerning, especially for those who hate spiders. It seems as time passes and climate change progresses only the most aggressive spiders will be capable of surviving. This meaning generations upon generations of spiders will become more and more aggressive as those who are not will be weeded out and pass away.

This would, of course, be the result of black swan weather events which are for those who do not know are basically events that come as a surprise and have major effects. These are often rationalized in ways they shouldn’t be and take serious tolls. With climate change rapidly affecting us and the things on this planet, black swan events are touted as something we will notice constantly increasing in frequency. Natural disasters without warning will become quite the norm.

In a press release on the topic Jonathan Pruitt who was lead author on the study noted above said as follows:

“It is tremendously important to understand the environmental impacts of these ‘black swan’ weather events on evolution and natural selection.”

“As sea levels rise, the incidence of tropical storms will only increase. Now more than ever we need to contend with what the ecological and evolutionary impacts of these storms will be for non-human animals.”

After sampling colonies of the Anelosimus studiosus spider that lives along the Gulf as well as the Atlantic coasts of the US and Mexico. They are good at finding resources but also prone to infighting when no food source is available or the colony as a whole becomes overheated in general.

“Tropical cyclones likely impact both of these stressors by altering the numbers of flying prey and increasing sun exposure from a more open canopy layer. Aggressiveness is passed down through generations in these colonies, from parent to daughter, and is a major factor in their survival and ability to reproduce.”

While it might not seem like much to most, considering the number of spider species and how many others could be facing the same future, things could become quite messy in a lot of ways. The ecological effects of these weather events are something we will never truly understand as properly as we should, but we can work hard to ensure we control for as much as possible. These extreme events change everything with just the blink of an eye and that while terrifying is reality.

Extreme events, such as tropical cyclones, are destructive and influential forces. However, observing and recording the ecological effects of these statistically improbable, yet profound ‘black swan’ weather events is logistically difficult. By anticipating the trajectory of tropical cyclones, and sampling populations before and after they make landfall, we show that these extreme events select for more aggressive colony phenotypes in the group-living spider Anelosimus studiosus. This selection is great enough to drive regional variation in colony phenotypes, despite the fact that tropical cyclone strikes are irregular, occurring only every few years, even in particularly prone regions. These data provide compelling evidence for tropical cyclone-induced selection driving the evolution of an important functional trait and show that black swan events contribute to within-species diversity and local adaptation.

What do you think about this? Could you handle more aggressive spiders or is that a serious ‘no’ for you? I for one think ill be alright but that doesn’t mean I’m going to be happy.