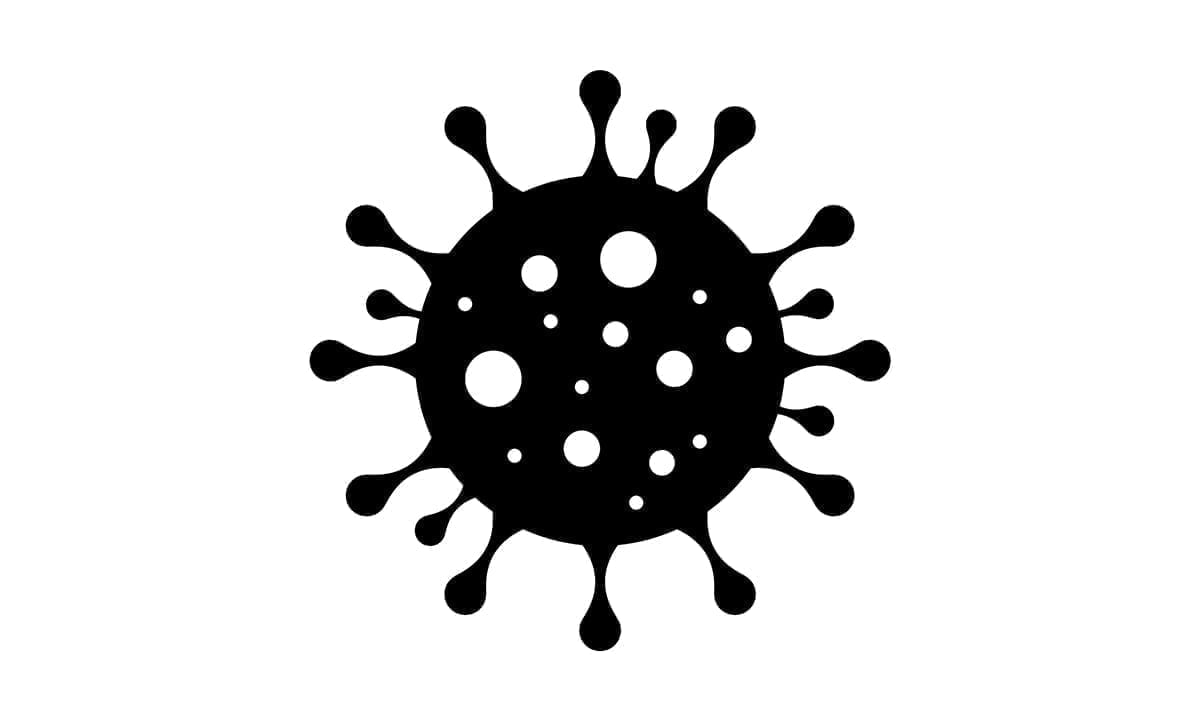 By Gerald SinclairMay 9, 2020No Comments

Giant viruses for those who do not know are just very large viruses. They, for the most part, are larger than your average bacteria and tend to be much more unique than most others.

Chances are overall, you’ve not heard much if anything about giant viruses but that doesn’t make them any less terrifying when you do finally really dive into the things out there about them. In the past few years, giant viruses have been found in several places and well, they were excavated so to speak. You see, they seem to be for the most part trapped in some of the most complex places, for instance below the Antarctic ice.

In recent times a study has come out about these giant viruses and it goes over a lot. It is titled ‘Structural and Proteomic Characterization of the Initiation of Giant Virus Infection.’ This study was published on the 8th of May (2020) and well, it breaks down how these giant viruses infect cells.

Since their discovery, giant viruses have expanded our understanding of the principles of virology. Due to their gargantuan size and complexity, little is known about the life cycles of these viruses. To answer outstanding questions regarding giant virus infection mechanisms, we set out to determine biomolecular conditions that promote giant virus genome release. We generated four infection intermediates in Samba virus ( Mimivirus genus, lineage A) as visualized by cryoelectron microscopy (cryo-EM), cryoelectron tomography (cryo-ET), and scanning electron microscopy (SEM). Each of these four intermediates reflects similar morphology to a stage that occurs in vivo. We show that these genome release stages are conserved in other mimiviruses. Finally, we identified proteins that are released from Samba and newly discovered Tupanvirus through differential mass spectrometry. Our work revealed the molecular forces that trigger infection are conserved among disparate giant viruses. This study is also the first to identify specific proteins released during the initial stages of giant virus infection.

I know, I know that sounds like a lot and might be hard to follow for some but stay with me. This study coming out of Michigan State University really reveals just how complex these giant viruses are. Even after being frozen for 30,000 years they still seem to be able to retain their ability to infect according to Kristin Parent who worked on this study and happens to be a professor of Biochemistry and Molecular Biology at MSU.

Psys.org wrote as follows on these findings:

The outer shells—or capsids—are rugged and able to withstand harsh environments, protecting the viral genome inside. The capsids of the species analyzed in this study—mimivirus, Antarctica virus, Samba virus and the newly discovered Tupanviruses—are icosahedral, or shaped like a twenty-sided die.

These species have a unique mechanism for releasing their viral genome. A starfish-shaped seal sits atop one of the outer shell vertices. This unique vertex is known as the ‘stargate.’ During infection, the ‘starfish’ and ‘stargate’ open to release the viral genome.

During the study, several roadblocks needed to be addressed. “Giant viruses are difficult to image due to their size and previous studies relied on finding the ‘one-in-a-million’ virus in the correct state of infection,” Parent said.

To solve this issue, Parent’s graduate student Jason Schrad developed a novel method for mimicking infection stages. Using the university’s new Cryo-Electron Microscopy microscope and the university’s Scanning Electron Microscope, Parent’s group subjected various species to an array of harsh chemical and environmental treatments designed to simulate conditions a virus might experience during the infection process. “Cryo-EM allows us to study viruses and protein structures at the atomic level and to capture them in action,” Parent said. “Access to this technology is very important and the new microscope at MSU is opening new doors for research on campus.”

With this new data, Parent’s group designed a model to effectively and reliably mimic stages of infection for study. “This new model now allows scientists to mimic the stages reliably and with high frequency, opening the door for future study and dramatically simplifying any studies aimed at the virus,” Parent said.

The results yielded several novel findings. “We discovered that the starfish seal above the stargate portal slowly unzips while remaining attached to the capsid rather than simply releasing all at once,” Parent said. “Our description of a new giant virus genome release strategy signifies another paradigm shift in our understanding of virology.”

What do you think about all of this research? I for one think it’s very important. The more we know about the things we’re uncovering, the better.