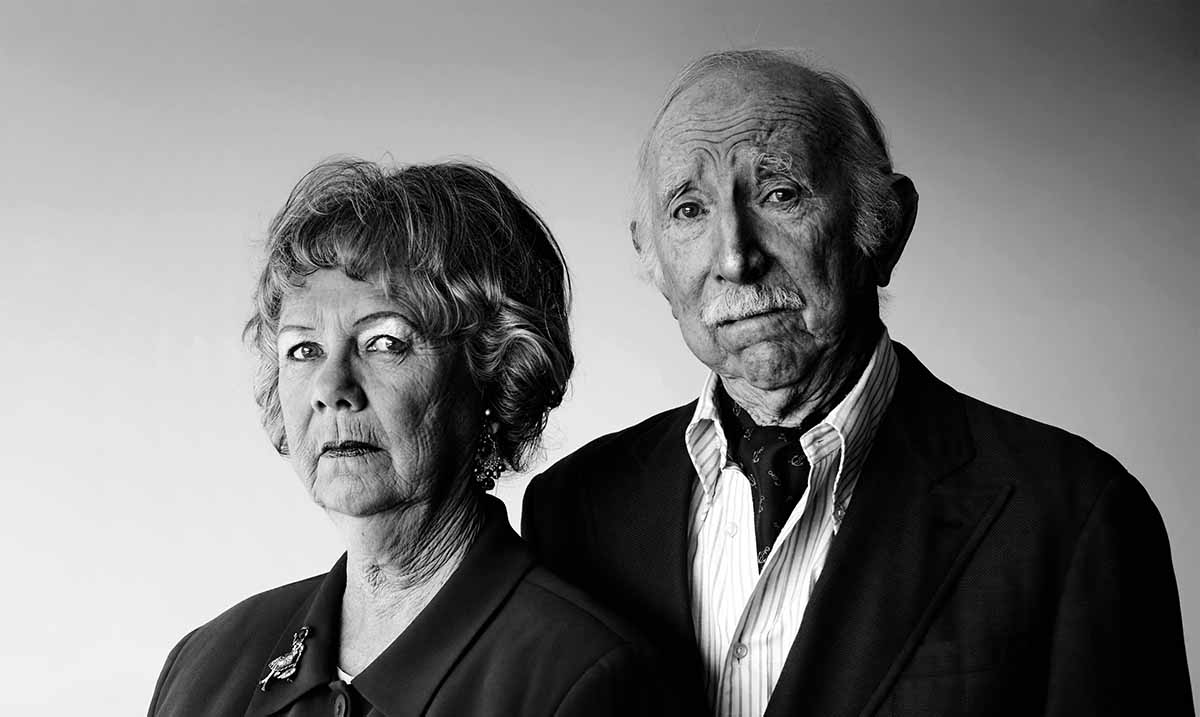 There was once a time when I believed that my parents knew everything, and more especially, my grandparents. Why? Because I believed that older people were wiser. And I am not saying anything against them, but some of their beliefs and behaviors are downright outdated.

Not only are they outdated, but likely not a good idea to implement now in modern times. An example of this is that once upon a time, my great grandparents believed it was a good idea to soothe teething pain by putting a ‘dab of whiskey on their gums,’ additionally, if it meant the baby got better rest, that was just a plus to them. Now, for clarity’s sake, let’s just go ahead and say I am NOT putting whiskey on my child’s gums. But there was a time when that was considered normal.

And the research is in my favor. I mean no disrespect to my elders, but some things just aren’t a good idea to continue generationally. A recent study carried out by Dr. Andrew Adesman, the chief of developmental and behavioral pediatrics at Coehn’s Children’s Medical Center in New York sought to observe grandparents on their childcare techniques. Some of those techniques involved ice baths to lower a fever, placing children on their backs, and providing ‘loose bedding’ for their cribs.

The U.S Census found that more and more grandparents are stepping into the role of parent, and many of them believe that their older practices worked just fine on their kids, so they should work on their grandkids. But, what the study found was that this was not always the case.

“We shouldn’t assume that just because they’ve raised a child before, they’re experts,” says Adesman.

The point of the study was to observe what the grandparents thought about myths regarding parents. Out of the 636 participants, they found that most of them didn’t know that it was better to place them on their backs and not on their stomachs or sides, and didn’t know that wounds heal better when covered. They did, however, know that butter was not a burn salve.

Additionally, 44% of those surveyed believed an ice bath was an acceptable way to bring down a fever. “Many thought that an ice bath can bring down a very high fever. Sure, it might sound logical, but it’s dangerous to ever put a child into cold water because you can drop down the body temperature too much,” said Adesman.

The major takeaway the researchers had was that pediatricians need to not only be educating parents, but also grandparents. Additionally, Tanya Altman, who wasn’t involved in the study but who is a pediatrician, commented that she felt like it would be a good idea to try the study again but with her parents.