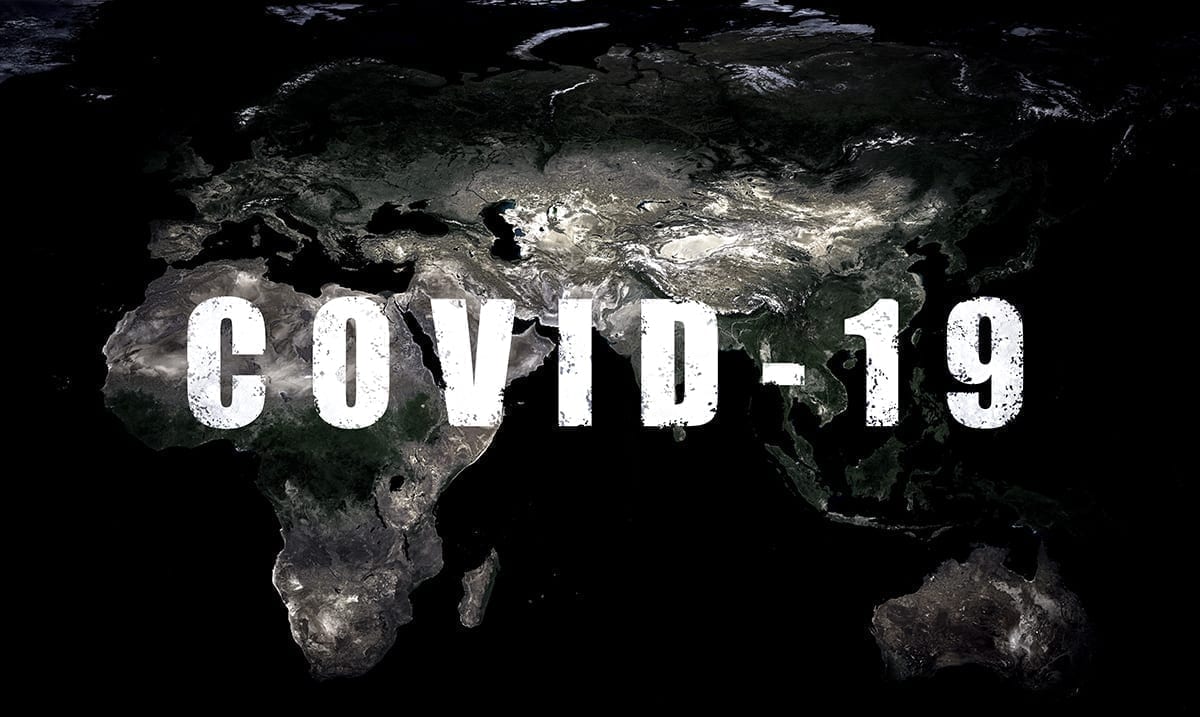 Over the past few days news of a very interesting study has come forth. This study going over what could be cases of COVID-19 before it was officially ‘found’ and ‘reported.’

When testing samples of patients in France from December and January it seems doctors discovered something interested. There were 24 patients who had been sick but tested negative for the flu. One of those samples ended up testing positive for COVID-19 upon further testing. That meaning this specific individual had contracted COVID-19 around a month before France had confirmed its first cases.

What’s more interesting in this is that no one can quite figure out how or where he got infected as he had not been traveling or anything of the sort. According to the BBC he likely became infected somewhere between December 14th and December 22nd.

Now, these findings suggest that this virus was in Europe a month before previously thought, thus raising more questions. Through this study, doctors/researchers are working to try to trace the ‘family tree’ of this virus in the hopes of tracing it back as far as possible. It was published in the International Journal of Antimicrobial Agents and is hard to swallow but very informative and important. This as the study authors noted ‘changes our understanding of the epidemic.’

The COVID-19 epidemic is believed to have started in late January 2020 in France. We report here a case of a patient hospitalized in December 2019 in our intensive care, of our hospital in the north of Paris, for hemoptysis with no etiological diagnosis and for which RT-PCR was performed retrospectively on the stored respiratory sample which confirmed the diagnosis of COVID-19 infection. Based on this result, it appears that the COVID-19 epidemic started much earlier.

This leading other countries to do their own research to try to figure out if they too were facing this pandemic long before the virus itself had an ‘official name.’ While we may never trace this virus back as far as we would like to, this does bring a lot to the light and reveals just how quickly it was spreading even if back then people in most countries outside of China were not taking it as seriously as they are right now. While we do not know if the patient noted above was France’s patient zero, it does seem possible.

BBC reported as follows on the topic:

The patient, Amirouche Hammar was admitted to hospital on 27 December exhibiting a dry cough, a fever, and trouble breathing – symptoms which would later become known as main indications of coronavirus.

This was four days before the WHO’s China country office was informed of cases of pneumonia of unknown cause being detected in the Chinese city of Wuhan.

Mr. Hammar told French broadcaster BFMTV that he had not left France before falling sick. Dr. Cohen said while two of the patient’s children had also fallen ill, his wife had not shown any symptoms.

But Dr. Cohen pointed out that the patient’s wife worked at a supermarket near Charles de Gaulle airport and could have come into contact with people who had recently arrived from China. The patient’s wife said that “often customers would come directly from the airport, still carrying their suitcases”.

“We’re wondering whether she was asymptomatic,” Dr. Cohen said.

As we start to open back up and try to get some sense of normal back into our lives, things like this will come out more and more. With research progressing we should become much more aware of the way this virus played out and where it is heading in the future. What do you think about these findings?