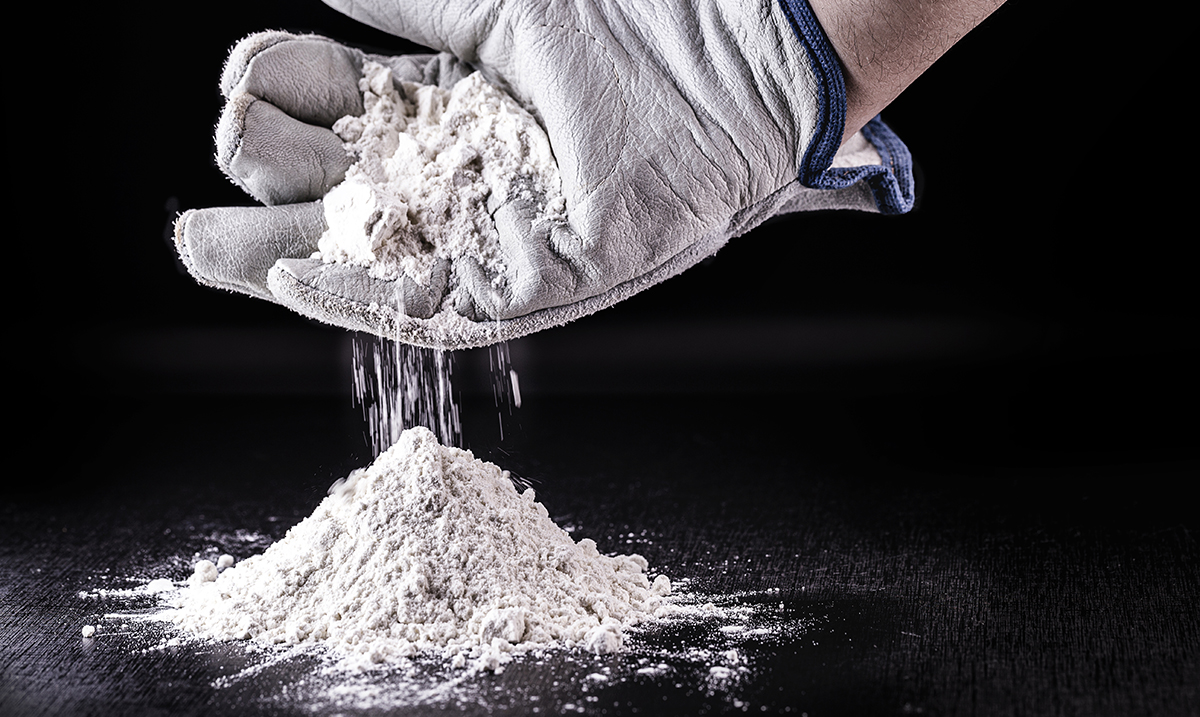 By Harley MansonSeptember 23, 2021No Comments

A recent peer-reviewed study that was published in the journal, “Environmental Science and Technology” found that toxic PFAS “forever chemicals” are often found (off the label) in major cosmetic brands in the United States and Canada.

PFAS, or per- and polyfluoroalkyl substances, are a class of around 9,000 compounds that can be used in the manufacturing of food packaging, clothing, and water/stain resistant carpeting. The reason they are called forever chemicals is that they do not naturally break down. Even worse, they accumulate in humans.

Typically, when they are used in cosmetics, they are used to waterproof them. In the study, 231 cosmetics were tested for fluorine, which shows the presence of PFAS. This chemical was found in 63% of foundations, 55% of lip products, and 82% of waterproof mascaras.

Dozens of brands were tested, including Clinique, Maybelline, Smashbox, Nars, Estee Lauder, Mac, Covergirl, and more.
They did not list or reveal the brands because they didn’t want to pick on the companies.

As it stands, companies do not list PFAS on labels when they use them, which makes it hard for consumers to make educated decisions.

When speaking with the Guardian about the study, study author Tom Bruton explained, “This is the first study to look at total fluorine or PFAS in cosmetics so we just didn’t know what we were going to find,” continuing he explained, “This is a product that people are spreading on their skin day after day, so there’s a potential for significant exposure.”

“That’s why it is important that the government steps up and regulates this more strongly and the cosmetics industry does more to (avoid using the chemicals.)” Bruton clarified.

Exposure to PFAS can cause increased liver enzymes, high cholesterol, and an increased risk of cancer, according to the CDC.

In June, Sens. Susan Collins of (R-Maine) and Richard Blumenthal of (D-Conn) and House Rep. Debbie Dingell (D. Mich.) introduced the “No PFAS in Cosmetics Act,” which was created to require the FDA to prohibit their use. “Americans should be able to trust that the products they are applying to their hair or skin are safe,” Collins said. “To help protect people from further exposure to PFAS, our bill would require the FDA to ban the addition of PFAS to cosmetic products.”